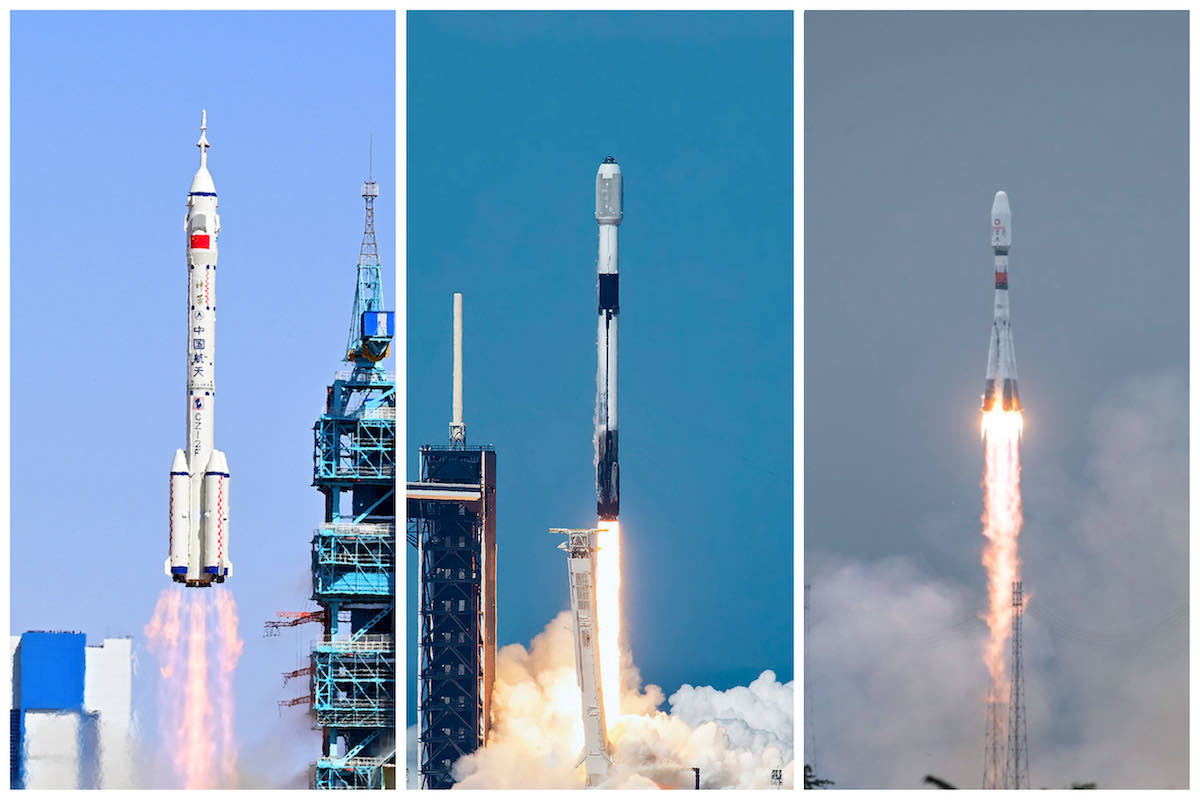 If it feels like there are more rockets launching into orbit than ever before, it’s not just you. The world’s launch operators, led by SpaceX and China’s state-run enterprises, launched 72 missions into orbit in the first half of 2022, on pace to break last year’s record of 135 orbital deliveries.

There were 15 launches to add spacecraft to SpaceX’s Starlink internet network, three crew missions to the International Space Station and an astronaut launch to China’s space station, and missions to deploy satellites for the U.S., Chinese, and Russian military.

The launch cadence in the first half of the averaged one mission every two-and-a-half days, driven primarily by the rapid-fire launch rate by SpaceX and China.

But declining post-Cold War military budgets led to lower launch rates in the 1990s and 2000s. China’s growing aspirations in space and the rise of SpaceX have reversed that trend, with annual launch numbers now exceeding those of the 1970s and 1980s.

Here are some statistics for orbital launches from Jan. 1 through June 30:

Ten of the launches in the first half of the year used small-class rockets capable of carrying less than a metric ton (about 2,200 pounds) of payload into low Earth orbit. The remainder of the missions used medium or heavy-lift rockets.

There were three launch failures in the opening six months of 2022, all by light-class launchers. Two commercial rockets developed by Astra failed to reach orbit on missions in February and June for NASA to deploy CubeSats into orbit. And a Hyperbola 1 rocket developed by the by the Chinese company i-Space failed on a launch attempt in May. 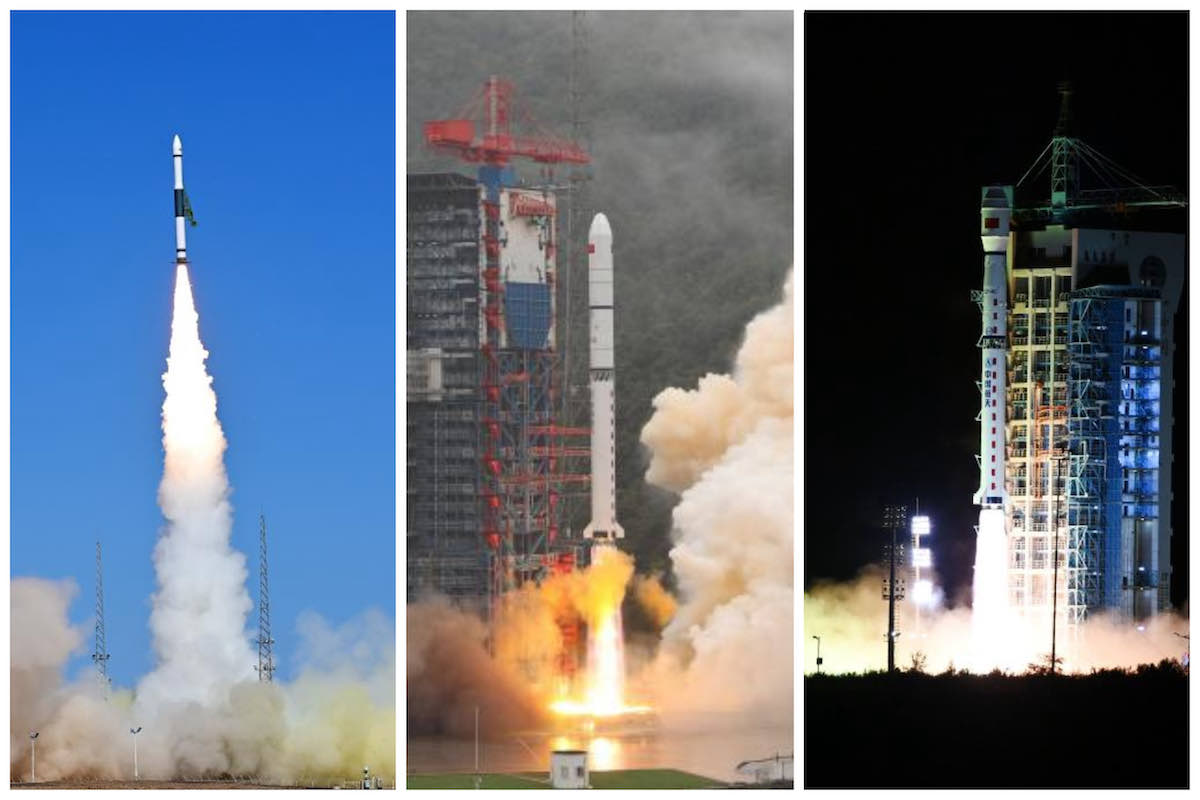 China closed out the first half of the year with three more launches.

A solid-fueled Kuaizhou 1A launcher lifted off June 22 at 0208 GMT (10:08 p.m. EDT on June 21) from the Jiuquan launch base in northwestern China. The Kuaizhou 1A rocket deployed a small research satellite named Tianxing 1 into a low-altitude polar orbit less than 180 miles (290 kilometers) above Earth.

China’s state-run Xinhua news agency said the Tianxing 1 satellite will be mainly used for “experiments such as space environment detection.”

The Kuaizhou 1A rocket is capable of injecting 660 pounds (300 kilograms) of payload to low Earth orbit, according to Expace. Kuaizhou means “speedy vessel” in Chinese, a name indicative of its purpose as a satellite launcher that can be readied for liftoff in a short time period.

The launch of the Tianxing 1 satellite marked the 15th flight of a Kuaizhou 1A rocket.

China launched a Long March 2D rocket with three military payloads at 0222 GMT on June 23 (10:22 p.m. EDT on June 22). The three satellites make up the second group of spacecraft in a family of Chinese military platforms in low Earth orbit.

Chinese officials said the satellites were collectively part of the Yaogan 35 fleet. The first three Yaogan 35 satellites launched on a Long March 2D rocket in November 2021.

The exact purpose of the Yaogan 35 satellites is unknown, but the Yaogan name is typically used as a cover for Chinese military spacecraft. U.S. military tracking data showed the satellites orbiting at an altitude of about 300 miles (500 kilometers) and an inclination of 35 degrees to the equator.

Another Chinese launch June 27 deployed the third in a line of Gaofen 12-class remote sensing satellites. A Long March 4C rocket took off from the Jiuquan launch base at 1546 GMT (12:46 p.m. EDT) to haul the Gaofen 12-03 imaging satellite to a polar orbit at an altitude of approximately 370 miles (600 kilometers).

China says the CHEOS satellite fleet is a civilian-operated program comprising optical and radar imaging spacecraft. Chinese authorities have published high-resolution imagery taken by previous Gaofen satellites, suggesting there is a civilian component to their missions. Other satellites, like the Yaogan series, are for primarily military purposes.