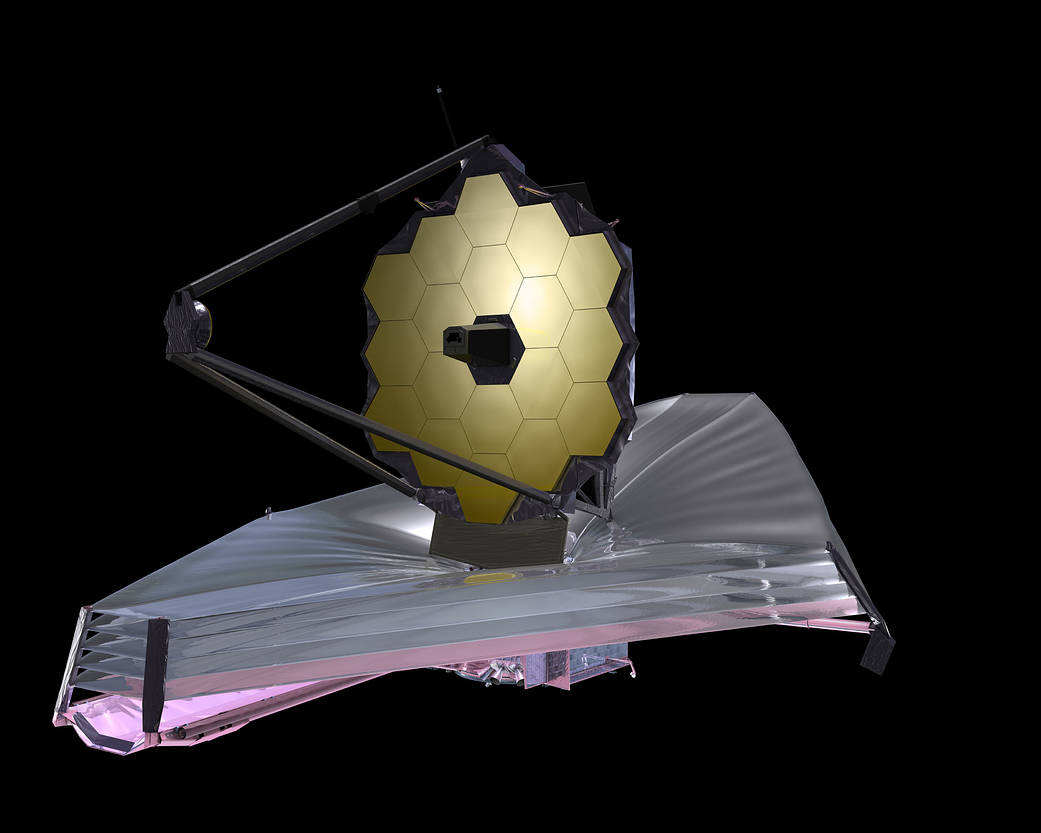 One of JWST’s major functions will be to study the atmospheres of exoplanets in an effort to determine whether they are habitable for life as we know it.

Habitability means the planet has surface temperatures that can support the presence of liquid water.

Because it is an infrared telescope and has a mirror much larger than that of Hubble, Webb is capable of peering inside exoplanets’ atmospheres.

Super-Earths are a class of rocky planets not found in our solar system. They are between two and 10 Earth masses and are common in our galaxy.

Webb’s first planetary target is 55 Cancri e, a world of approximately eight Earth masses located 41 light years away. Its system is made up of five planets orbiting two stars, one a K-type star and the other a red dwarf. The innermost of all five planets, 55 Cancri e takes 18 days to orbit its stars. At such a close orbit, the planet is tidally locked to the stars, meaning one side always faces toward them while the other always faces away from them.

An intriguing fact about this planet, determined from previous observations, is that heat travels away from the side facing the stars. This could be due to either the presence of a thick atmosphere or to lava flowing across the surface. Astronomers suspect that surface is molten.

The James Webb Space Telescope is expected to observe the planet’s heat movement using its Near-Infrared Camera (NIRCam) and its Mid-Infrared Instrument (MIRI).

LHS 3844 b, the second super-Earth Webb is expected to study, is not as hot as 55 Cancri e and is just 30% more massive than Earth. Located 48 light years away, it orbits a red dwarf star, which is smaller and cooler than the Sun, once every 11 days.

Prior observations of LHS 3844 b with the Spitzer Space Telescope indicate it may not have an atmosphere. However, scientists can still determine its composition by obtaining thermal emissions spectra. These will be compared to the thermal emissions spectra of rocks with which scientists are familiar and assist them in finding out whether there is active volcanism on the planet’s surface.

JWST will also enable researchers to determine whether any gases are escaping from the planet. 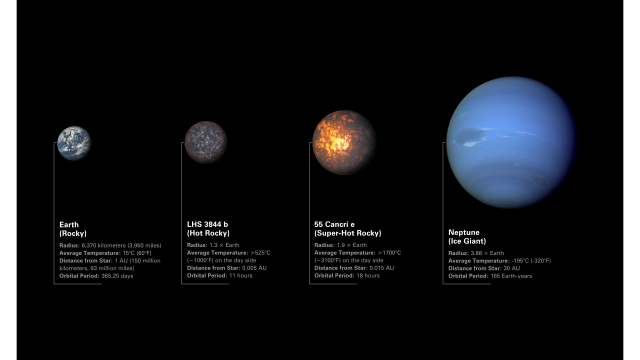 The post Two super-Earth exoplanets to be among future Webb targets appeared first on newsastronomy.com.