News Astronomy > News > The Latest Webb Observations Don’t Disprove The Big Bang, But They Are Interesting

Okay, so let’s start with the obvious. The big bang is not dead. Recent observations by the James Webb Space Telescope have not disproven the big bang, despite certain popular articles claiming otherwise. If that’s all you needed to hear, then have a great day. That said, the latest Webb observations do reveal some strange and unexpected things about the universe, and if you’d like to know more, keep reading.

Let’s start with the rumors. What about the new Webb data would suggest the big bang is wrong? The same type of data Hubble gave us years ago. We generally think of evidence for the big bang being centered around two facts: first, that more distant galaxies have a higher redshift than closer ones, and second, that the universe is filled with a cosmic background of microwave radiation. The first suggests that the universe is expanding in all directions, while the second suggests that it was once in a very hot and dense state. These are two of the Three Pillars of data supporting the big bang, the third being the relative abundance of elements in the early universe.

But these observations are just the foundation of the big bang model. We have long since expanded on these to create the standard model of cosmology, also known as the LCDM model. That is a universe that began with the big bang and is filled with matter, dark matter, and dark energy. Everything from the acceleration of cosmic expansion to the clustering of galaxies supports this standard model. And the standard model makes predictions about other observational tests, so we can further prove its validity. That’s where the latest claims of the “big bust” come into play. 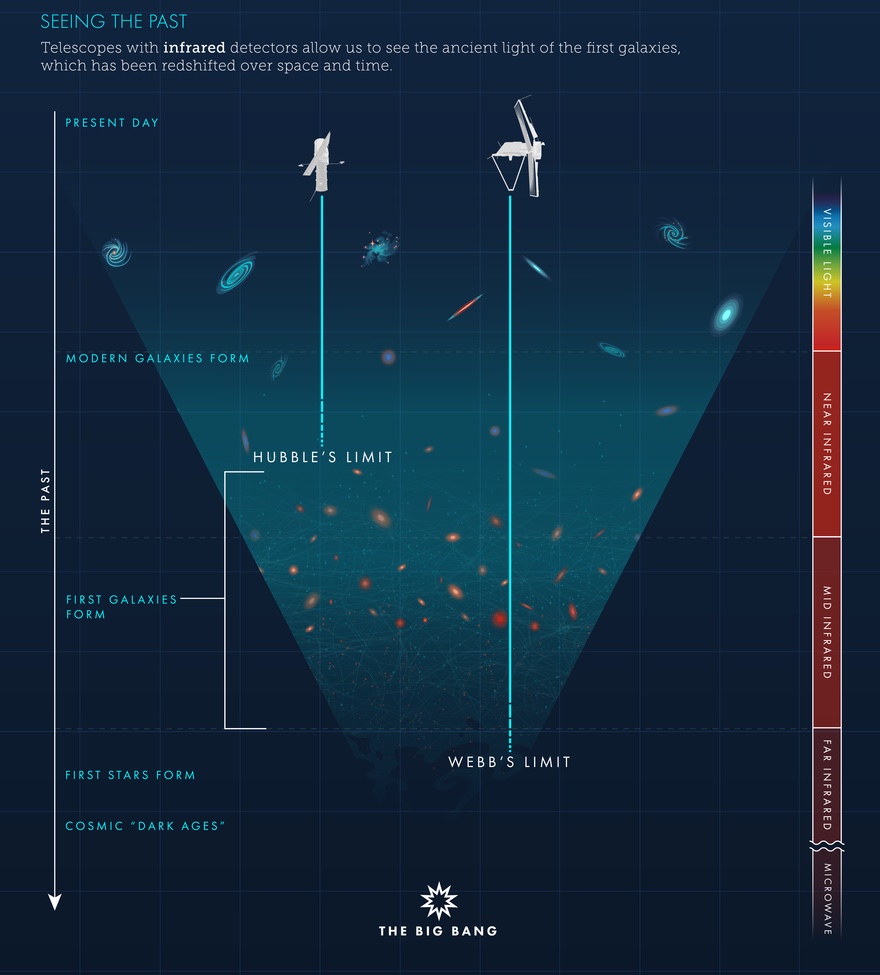 This isn’t what we see. What we observe is that more distant galaxies have a dimmer surface brightness than closer ones. The amount of dimming is proportional to the amount of redshift the galaxy has. You might think this proves that all those distant galaxies are speeding away from us, but it actually doesn’t. If those distant galaxies were speeding away, you’d have two dimming effects. The red shift and the ever-increasing distance. The Tolman test predicts that in a simple expanding universe the surface brightness of galaxies should diminish proportional to both redshift and distance. We only see the effects of redshift.

This fact has led some to propose a static universe where light spontaneously loses energy over time. It’s the so-called tired light hypothesis, and it’s very popular among big bang opponents. If the universe is static and light is tired, then the Tolman test predicts exactly what we observe. Hence no big bang. 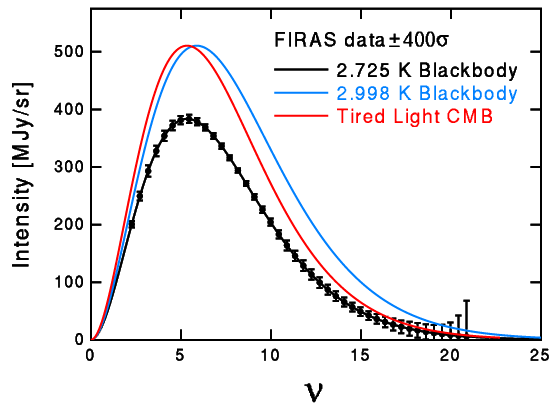 Back in 2014, Eric Lerner et al published a paper making exactly this point. It caused a flurry of “Big Bang Dead!” articles in the popular media. The latest claims about Webb killing the big bang began with a popular article by the same Eric Lerner. So here we are. In fairness, back in 2014, the Hubble observations supported Lerner’s claim, and so do the latest Webb observations. But what Lerner conveniently omitted from his paper is that the Hubble and Webb observations also support the LCDM model.

It’s a common misconception that redshift proves that galaxies are speeding away from us. They aren’t. Distant galaxies aren’t speeding through space. Space itself is expanding, putting greater distance between us. It’s a subtle difference, but it means that galactic redshift is caused by cosmic expansion, not relative motion. It also means that distant galaxies appear a bit larger than they would in a static universe. They are distant and tiny, but the expansion of space gives the illusion of them being larger. As a result, the surface brightness of distant galaxies dims only proportional to redshift. 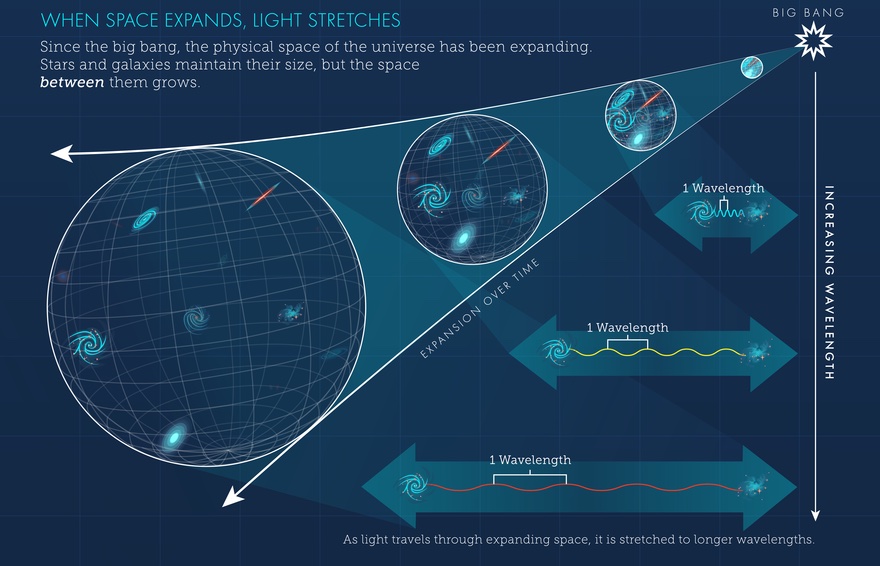 Of course, we know tired light is wrong because of the cosmic microwave background. A static, tired-light universe wouldn’t have any remnant heat from a primordial fireball. Not to mention the fact that distant galaxies would appear blurred (they don’t), and distant supernovae wouldn’t be time-dilated by cosmic expansion (they are). The only model that supports all the evidence is the big bang. Lerner’s argument is an old one that has long been disproven.

All that said, the James Webb Space Telescope has found some unusual things. Most significantly, it has found more galaxies and more distant galaxies than there should be, and that could lead to some revolutionary changes in our standard model. Our current understanding is that after the big bang the universe went through a period known as the dark ages. During this period the first light of the cosmos had faded, and the first stars and galaxies hadn’t yet formed. Webb is so sensitive it can see some of the youngest galaxies that formed just after the dark ages. We would expect those young galaxies to be less numerous and less developed than later galaxies. But the Webb observations have found very redshifted, very young galaxies that are both common and surprisingly mature.

It’s the kind of puzzling and unexpected data astronomers were hoping for. It’s why we wanted to build the Webb telescope in the first place. And it tells us that while the big bang model isn’t wrong, some of our assumptions about it might be.

The post The Latest Webb Observations Don’t Disprove The Big Bang, But They Are Interesting appeared first on newsastronomy.com.