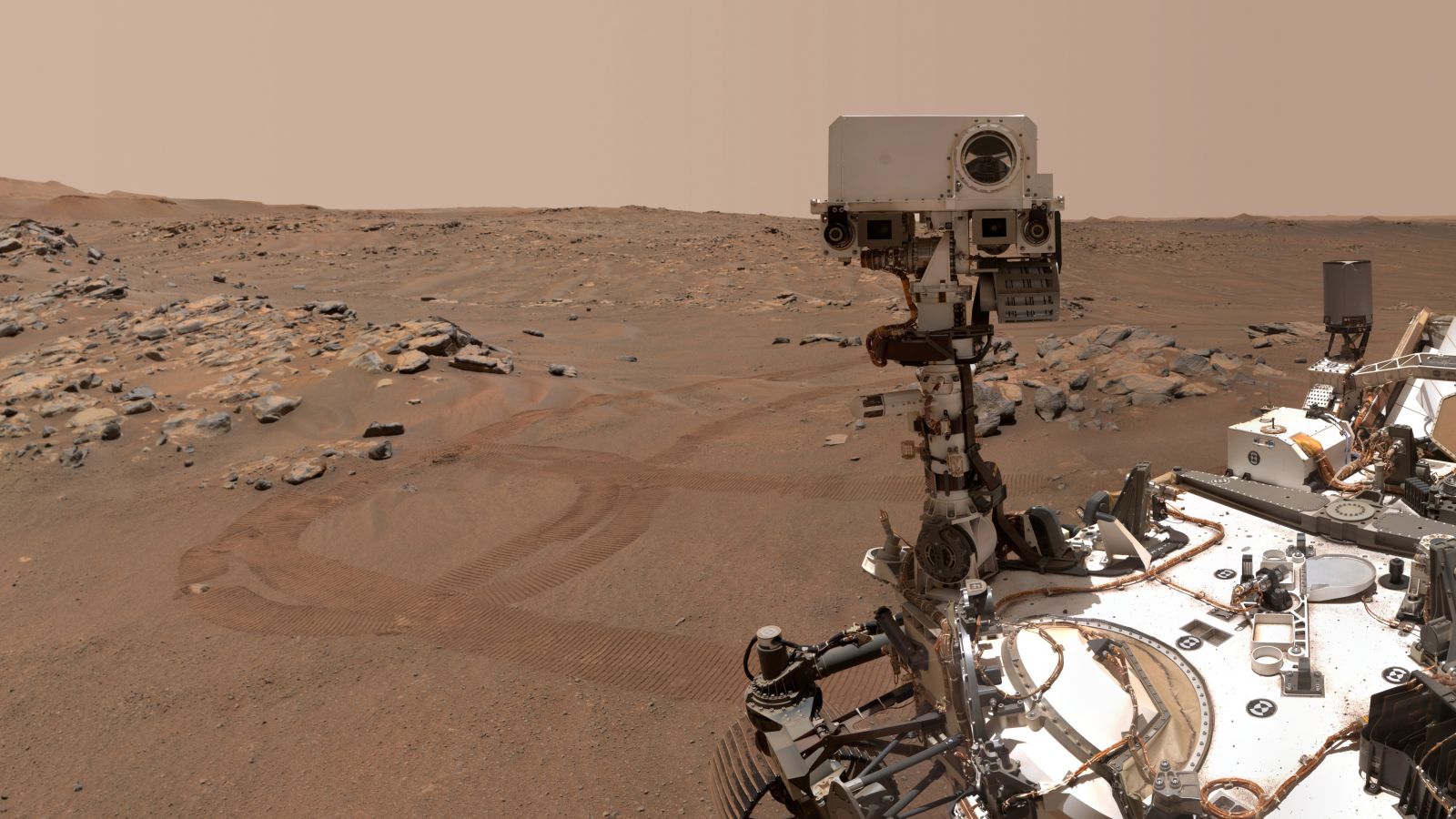 A study conducted by NASA suggests that in order to find evidence of life on Mars, exploration missions might have to start looking deep below the surface.

In a recent experiment performed by NASA’s Goddard Space Flight Center, scientists concluded that amino acids — some of the basic building blocks for organic life — might lie as deep as almost 7 feet (about 2 meters) below the Martian surface.

This would mean that future robotic and potential human exploration missions to Mars might have to dig deeper than ever before in order to discover what might be clues to the existence of life.

According to NASA, scientists on the ground tested the hypothesis that years of cosmic ray exposure from solar flares or even exploding stars could have a significant effect on the breakdown of amino acids in life-building proteins.

NASA said the team mixed several types of amino acids in silica, hydrated silica, or silica and perchlorate to simulate conditions in Martian soil and sealed the samples in test tubes under vacuum conditions to simulate the thin Martian air.

“Our results suggest that amino acids are destroyed by cosmic rays in the Martian surface rocks and regolith at much faster rates than previously thought,” Alexander Pavlov of NASA’s Goddard Space Flight Center said in a June 27 NASA news release. “Current Mars rover missions drill down to about two inches (around five centimeters). At those depths, it would take only 20 million years to destroy amino acids completely. The addition of perchlorates and water increases the rate of amino acid destruction even further.”

The post Study suggests digging down to uncover evidence of life on Mars appeared first on newsastronomy.com.