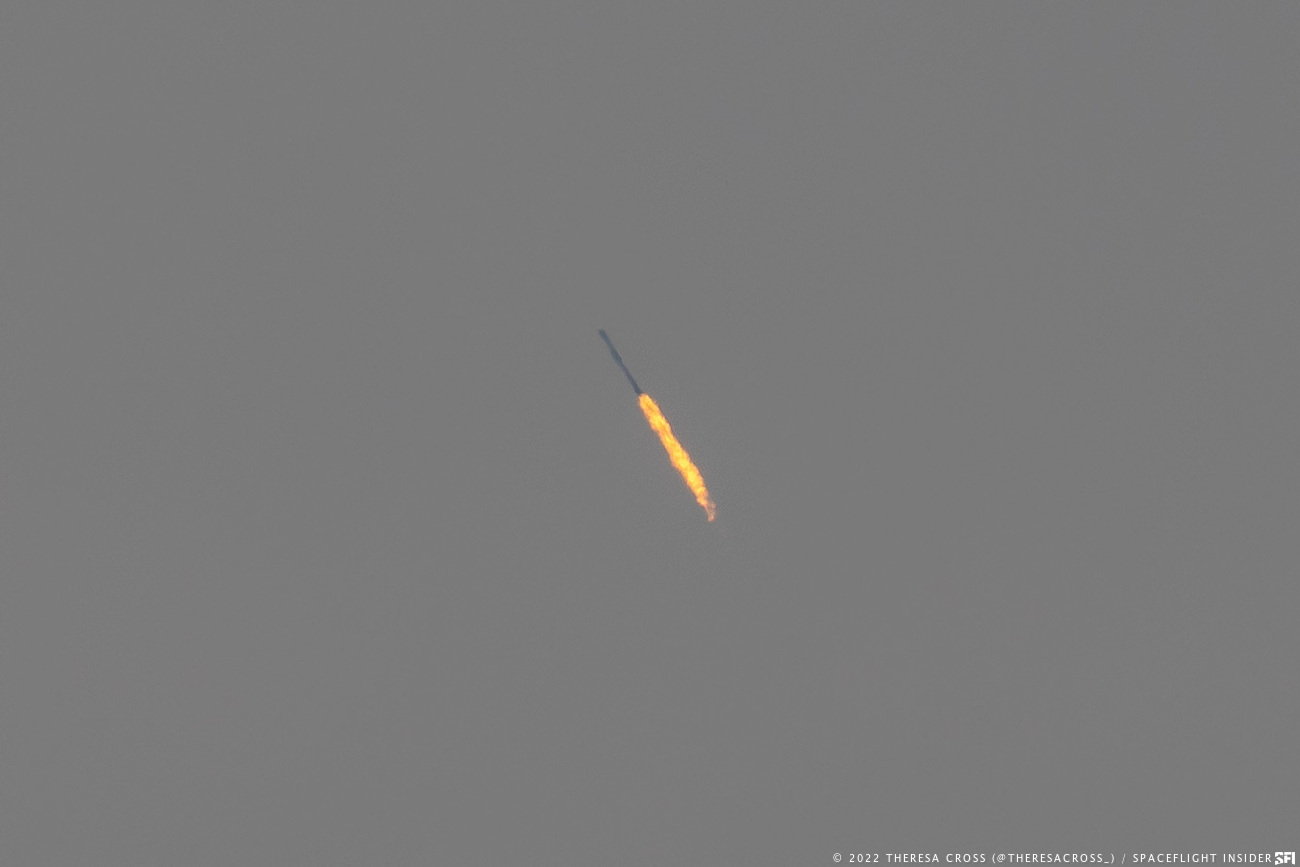 The first stage of the rocket, core B1051, made its 13th flight to space, joining two other boosters that also reached that milestone for the company.

Core B1051 landed safely on SpaceX’s drone ship “Just Read the Instructions” staged some 400 miles (650 kilometers) downrange from the launch site. It was the 124th landing of a Falcon 9 first stage.

SpaceX’s Starlink internet constellation is expected to grow over the coming years to as many as 42,000 satellites in low Earth orbit. Currently there are just over 2,600 operational satellites after today’s launch.

Starlink Group 4-22 is the 20th launch to shell 4 and the 51st dedicated Falcon 9 launch with satellites for this constellation. 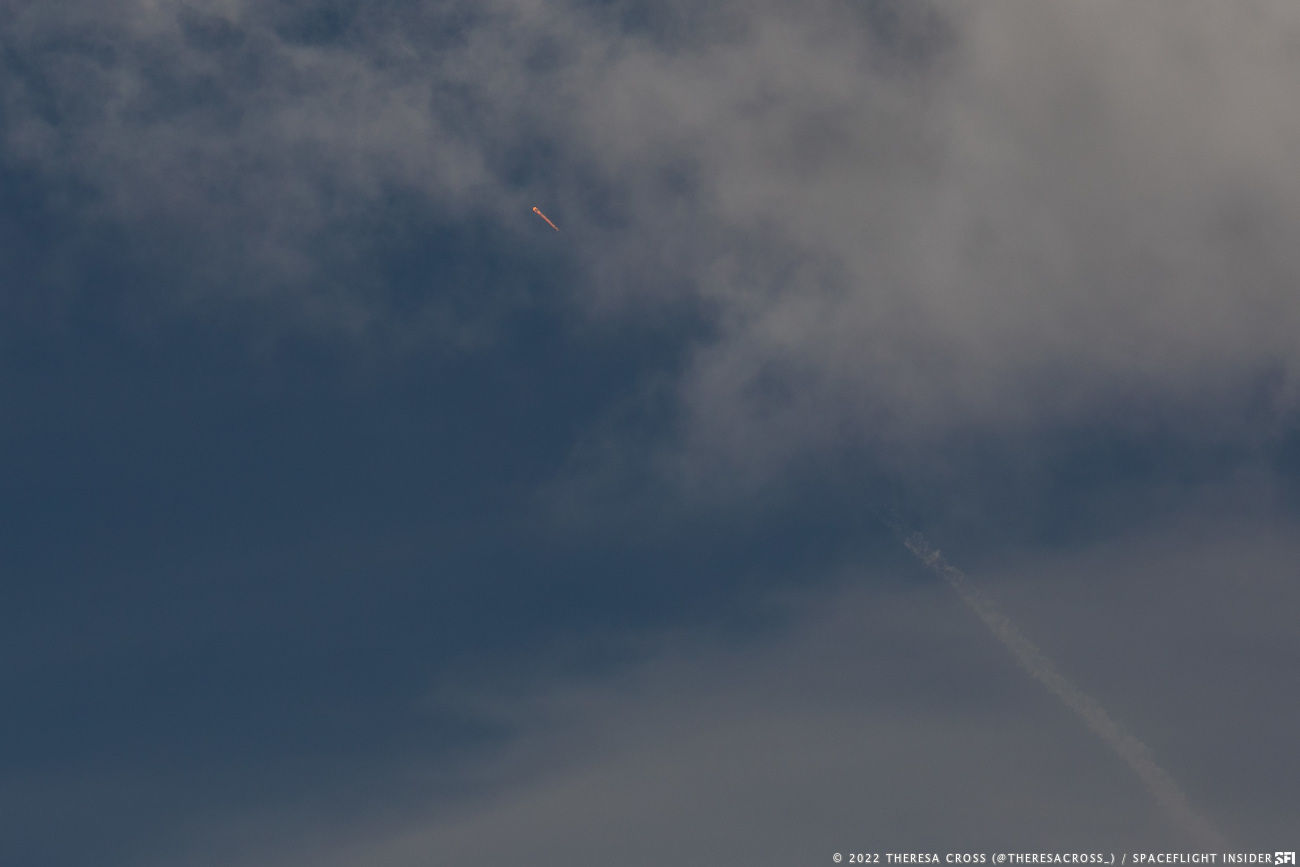