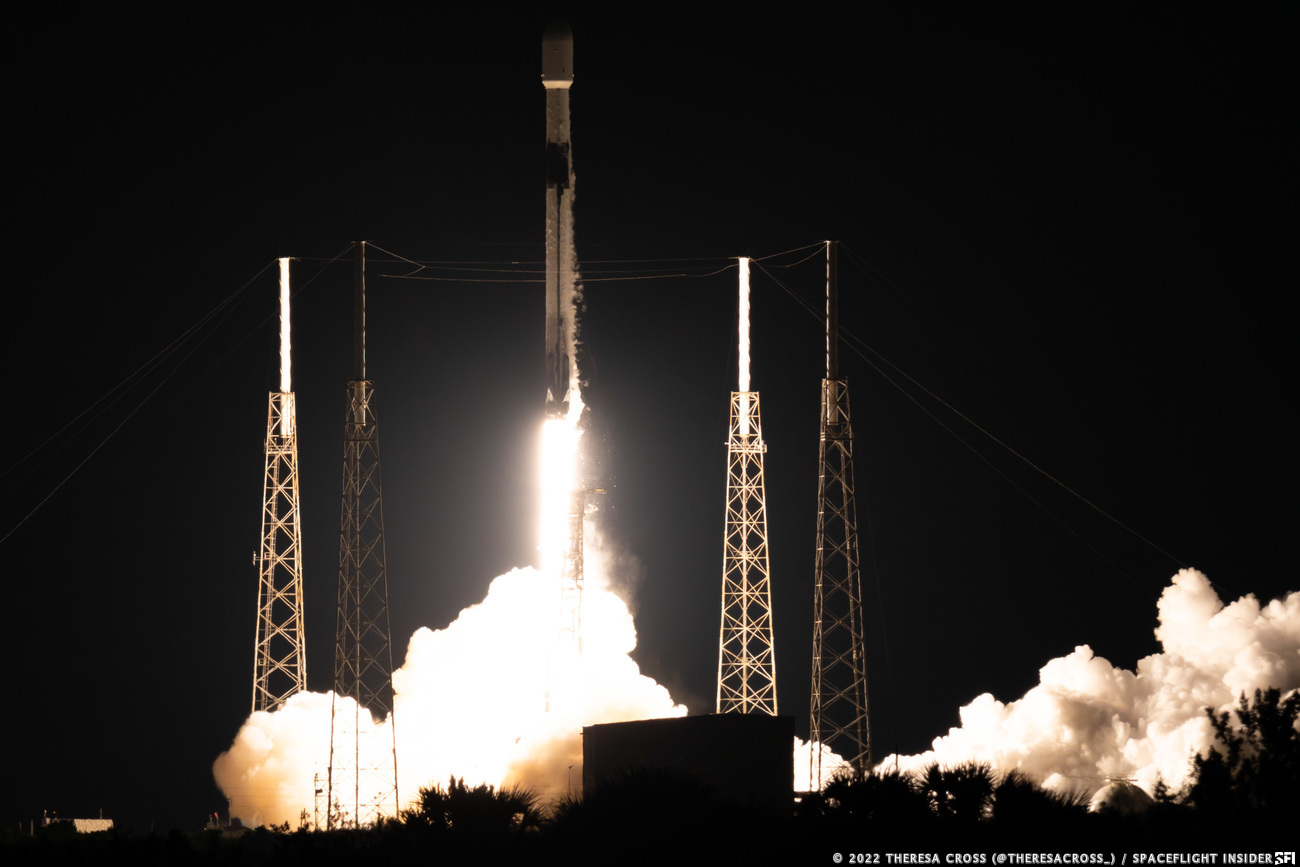 Over the weekend, SpaceX flew three Falcon 9 rockets on both coasts of the United States in a span of just over 36 hours. 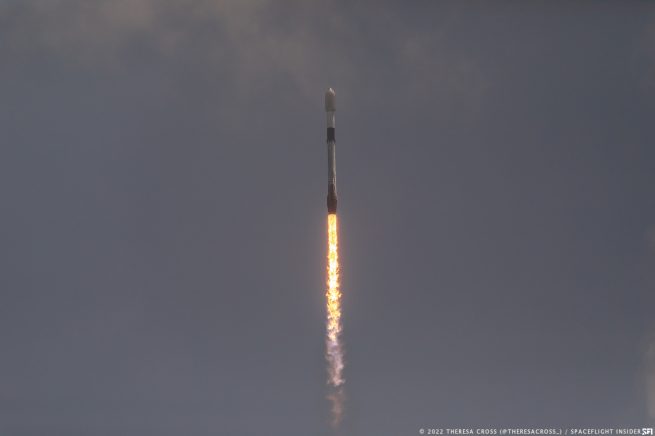 This set of three back-to-back-to-back launches has set the record for the fastest triple launch of any commercial provider in history at just 36 hours and 18 minutes, according to CBS News.

Friday’s launch — the first in the sequence — was also the first time SpaceX had launched a Falcon 9 first stage core on a 13th flight. It successfully landed downrange in the Atlantic Ocean and will presumably be prepared for a 14th flight.

The second launch in the sequence orbited the SARah-1 radar reconnaissance satellite, built by Airbus Defense and Space and operated by the German Armed Forces, with the intention of replacing the SAR-LUPE constellation, which the German government is currently using for reconnaissance.

This constellation will ultimately be replaced by SARah-1 as well as the SARah-2 and SARah-3 satellites. Each is fixed with an array antenna that will help to increase the resolution of the SAR (synthetic aperture radar) constellation, superior to that of capital SAR-lupe.

Used on the SARah-1 mission, Falcon 9 first stage core B1071, returned to SpaceX’s LZ-4 landing zone in Vandenberg after the successful launch of customer’s payload. This was the third landing for that booster. 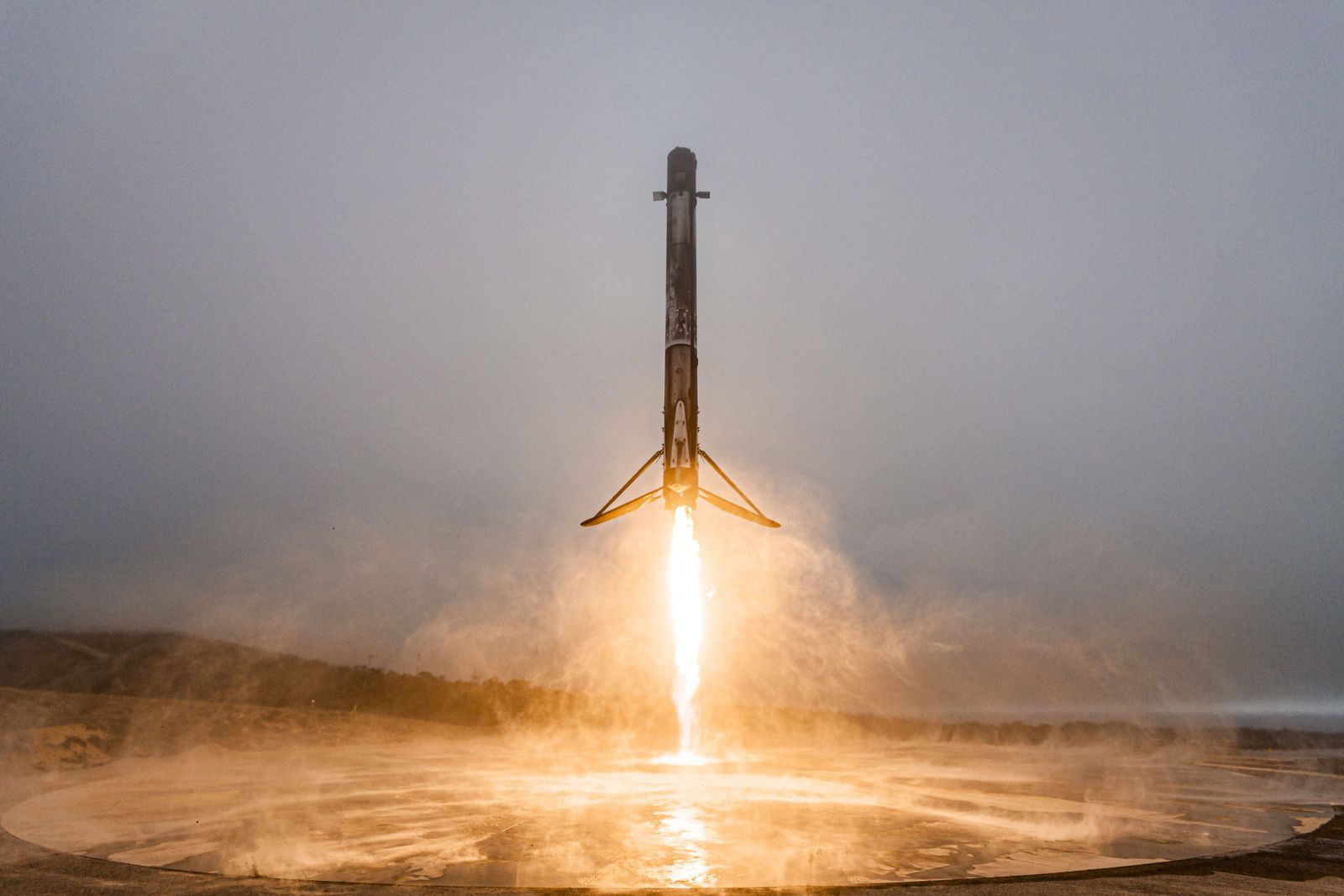 The third launch in the sequence orbited a Globalstar-2 satellite for Globalstar.

This particular satellite has a mass of only about 700 kilograms — well within the capabilities of a Falcon 9 rocket. 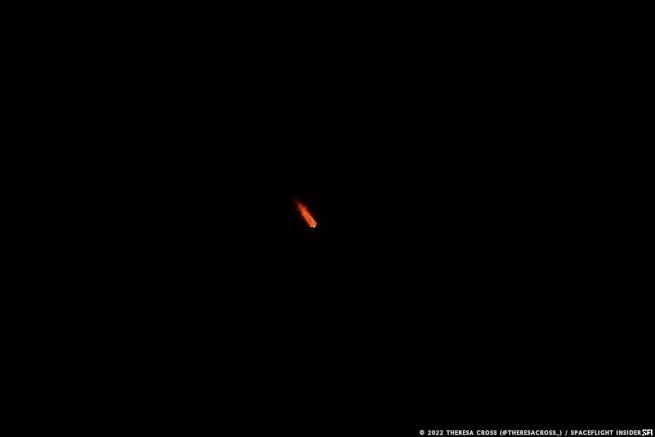 There has been some speculation that additional payloads may have been aboard this flight. Typically for a primary payload as small as Globalstar-2, the first stage would have enough leftover performance to return to a ground-based landing pad. However, it instead landed on a drone ship.

Moreover, the payload dispenser seen in the live webcast showed the satellite being deployed radially, rather than in line with the second stage. Additionally, this launch was publicly added to the manifest relatively recently, per an FCC filing in early June.

SpaceX did not mention any other payloads during its live webcast of the launch.

This mission used first stage core B1061, which was on its ninth flight. Following its part in the ascent, it performed an entry and landing burn to touch down on SpaceX’s drone ship “Just Read the Instruction,” located downrange in the Atlantic Ocean. It was the 126th booster landing for the company, setting a record 52 consecutive successful landings.

So far in 2022, the company has launched an average of one Falcon 9 every 6.5 days. SpaceX is on track to fly between 50 and 60 missions before year’s end.

The post SpaceX completes a trifecta of Falcon 9 launches appeared first on newsastronomy.com.