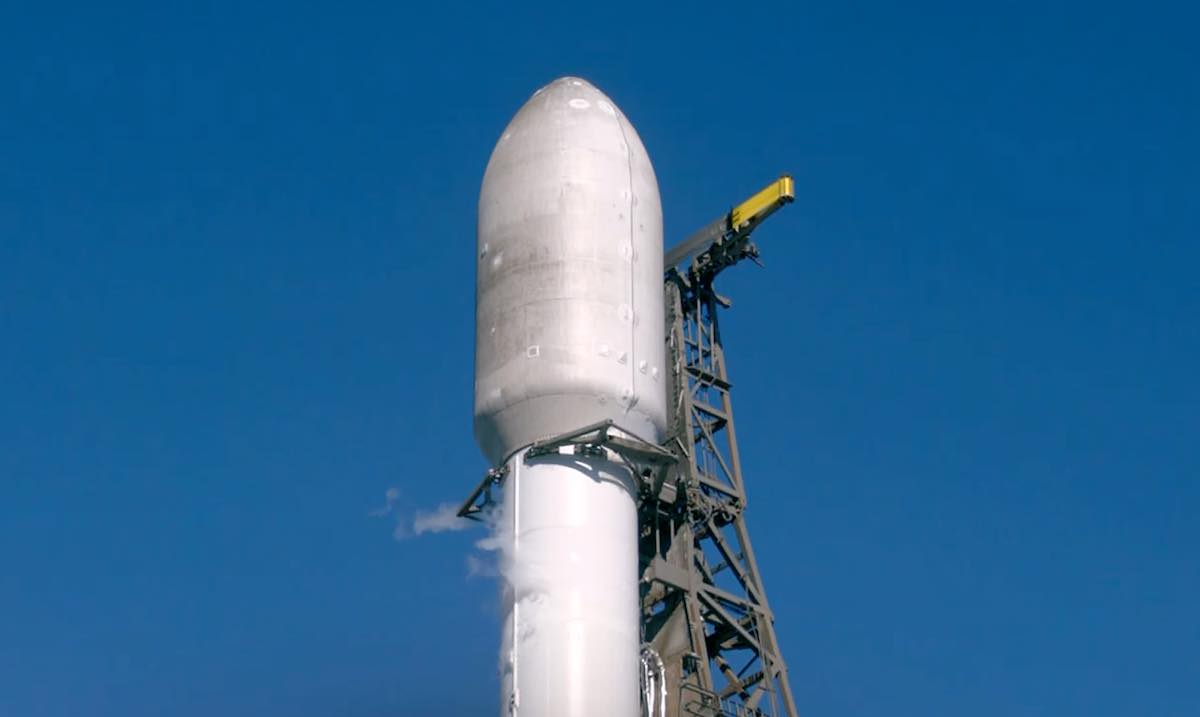 File photo of a SpaceX Falcon 9 rocket on its launch pad in California before a previous mission. Credit: SpaceX

SpaceX called off a Falcon 9 launch attempt Thursday less than a minute before liftoff from Vandenberg Space Force Base in California, the company’s first terminal countdown abort in more than 18 months for reasons other than bad weather or range safety.

But the countdown’s computer sequencer aborted the pre-launch sequence at T-minus 46 seconds. SpaceX did not identify a reason for the hold, but weather parameters and the military-run range at Vandenberg were “go” for launch.

The company had two instantaneous launch opportunities Thursday to line up with orbital planes in the company’s Starlink internet constellation. There are 46 Starlink internet satellites awaiting launch from California on the Falcon 9 rocket.

The options for SpaceX’s launch team are also limited once the Falcon 9 rocket is loaded with propellants. The Falcon 9 uses densified, super-chilled kerosene and liquid oxygen propellants, and the fluids can get too warm if the rocket remains on the ground too long before liftoff.

The last time a technical problem forced SpaceX stopped a countdown in the final phase of countdown preparations was in December 2020 on a launch from Florida for the National Reconnaissance Office. During that launch attempt, SpaceX engineers identified an unexpected pressure reading in the Falcon 9’s upper stage liquid oxygen tank, lowered the rocket horizontal for troubleshooting, then successfully launched the mission two days later.

SpaceX has scrubbed multiple Falcon 9 countdowns since December 2020 due to bad weather or range violations by ships or aircraft that ventured into restricted airspace or waters near the launch site. And there have been a few launch delays caused by concerns with the the Falcon 9 rocket or ground systems, but none of those occurred in the final countdown sequence before liftoff.

SpaceX has launched 62 Falcon 9 rocket missions since the NROL-108 launch was scrubbed by a technical issue more than 18 months ago. 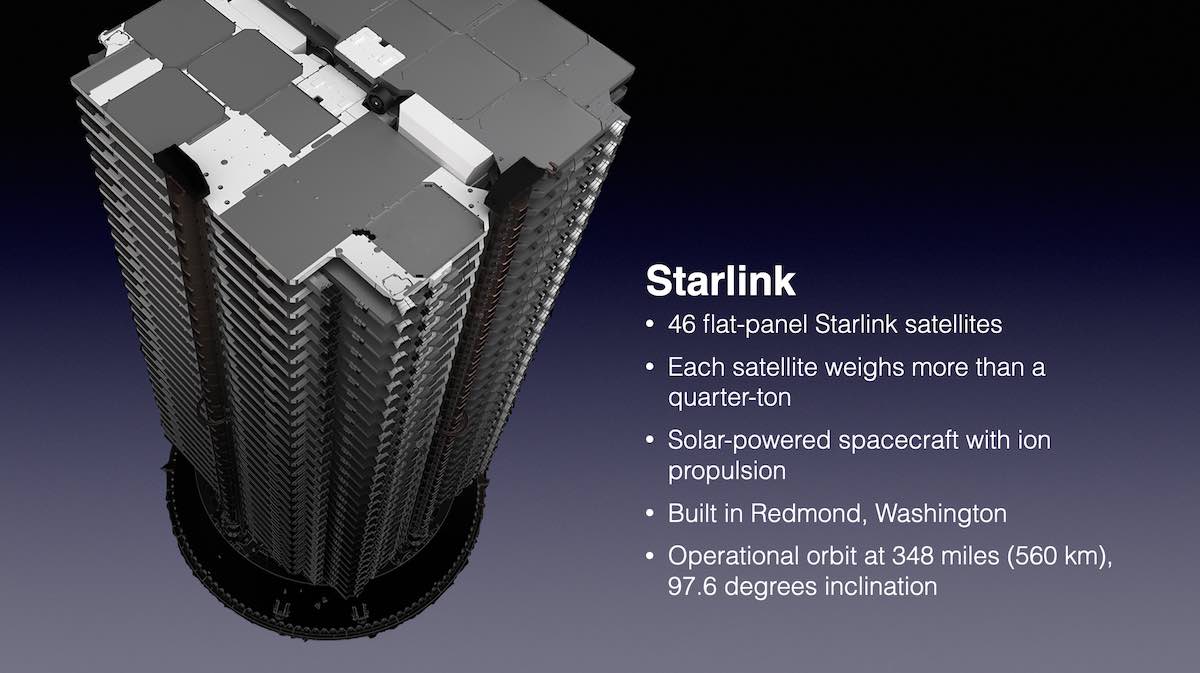 The launch of the next 46 Starlink satellites from California will mark the 32nd flight of a Falcon 9 rocket this year, breaking the record of 31 missions in a calendar year set in 2021.

And the year is barely half over, meaning SpaceX is on pace to nearly double the number of launches accomplished in 2021. SpaceX has launched more successful missions into orbit so far this year than the combined efforts of any other nation, and the company is far outpacing its chief competitors in the commercial marketplace.

United Launch Alliance, a rival in the competition for U.S. military launch business, has successfully launched four times this year. Arianespace, the European commercial launch company, has accomplished three missions so far in 2021.

SpaceX said its first 31 missions of the year delivered around 351 metric tons (about 774,000 pounds) of payload mass into orbit. The flights have carried astronauts to the International Space Station, launched hundreds of small satellites for the Starlink network and customer fleets, and deployed national security payloads for the U.S. government’s spy satellite agency.

While SpaceX preps for launch of the Starlink 3-2 mission, workers at the Kennedy Space Center are readying another Falcon 9 rocket for liftoff from pad 39A no earlier than Sunday with another batch of Starlink internet satellites.