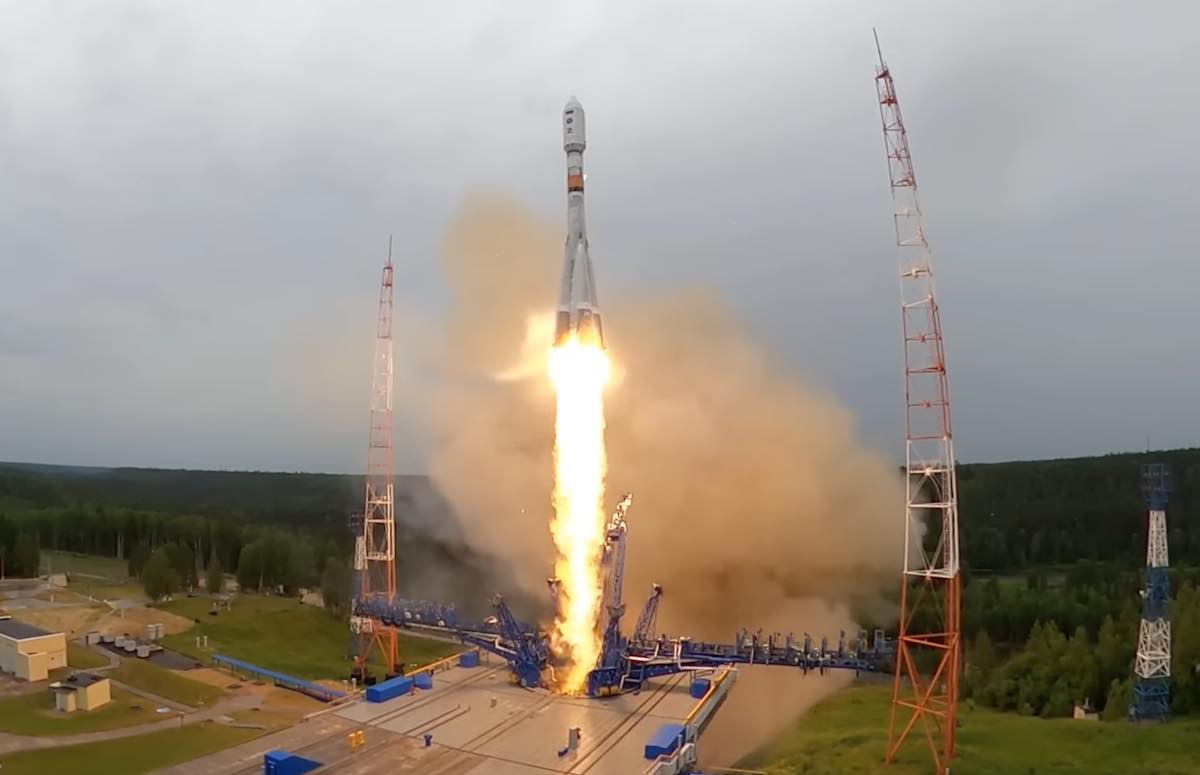 A Soyuz rocket lifts off July 7 with a Glonass navigation satellites. Credit: Russian Ministry of Defense

A fresh satellite joined Russia’s Glonass navigation network with the launch of a Soyuz rocket Thursday from a military spaceport about 500 miles (800 kilometers) north of Moscow.

The new Glonass satellite lifted off Thursday from the Plesetsk Cosmodrome at 5:18 a.m. EDT (0918 GMT; 12:18 p.m. Moscow time), according to the Russian Ministry of Defense.

A Soyuz-2.1b rocket and a Fregat upper stage delivered the Glonass satellite to its targeted circular orbit more than 11,900 miles (19,100 kilometers) above Earth, with an inclination of 64.8 degrees to the equator.

The ascent into that orbit from the Plesetsk Cosmodrome took about three-and-a-half hours. The Soyuz rocket flew southeast from Plesetsk, then jettisoned four kerosene-fueled first stage boosters around two minutes into the mission. The launcher next released its nose cone, then shut down its core stage engine.

The core stage fell away from the Soyuz third stage, which fired an RD-0124 engine until about nine minutes after launch. The third stage then deployed a Fregat upper stage for a series of burns to place the Glonass satellite into its targeted orbit.

The extent of the Glonass network’s usage in Russia’s military invasion of Ukraine is not clear — some users can simultaneously incorporate data from the Glonass, GPS, and Galileo networks for an improved position estimate — but the Ukrainian government requested assistance earlier this year from volunteer hackers to disable or degrade Russian technology infrastructure. One of the targets of Ukraine’s “IT Army” was the Glonass system. 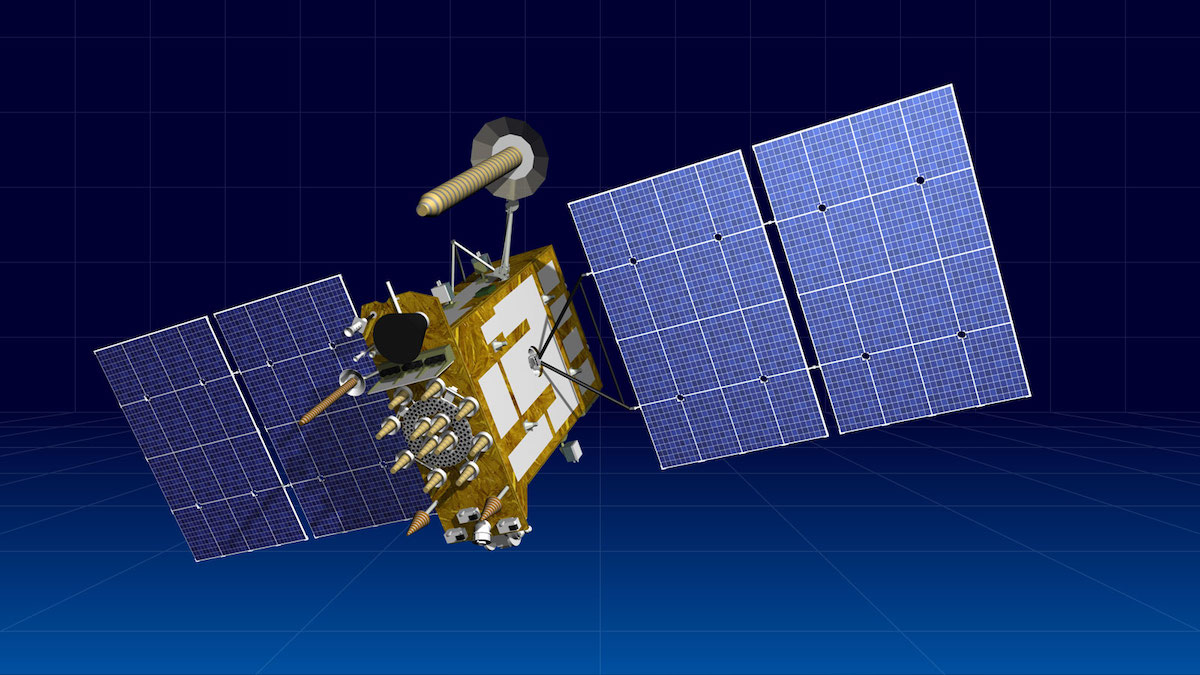 The Glonass K satellites are designed to operate for 10 years — an improvement from the seven-year design life of previous satellites — and features five navigation channels, including a new civilian L-band signal. The new craft are lighter, generate more electrical power, and are based on an unpressurized Express 1000K bus built by ISS Reshetnev in Zheleznogorsk, Russia.

With the launch Thursday, the Glonass fleet consists of 26 active satellites, including 22 operational spacecraft and four more undergoing commissioning or in “maintenance,” according to the Russian government’s official Glonass network status website.