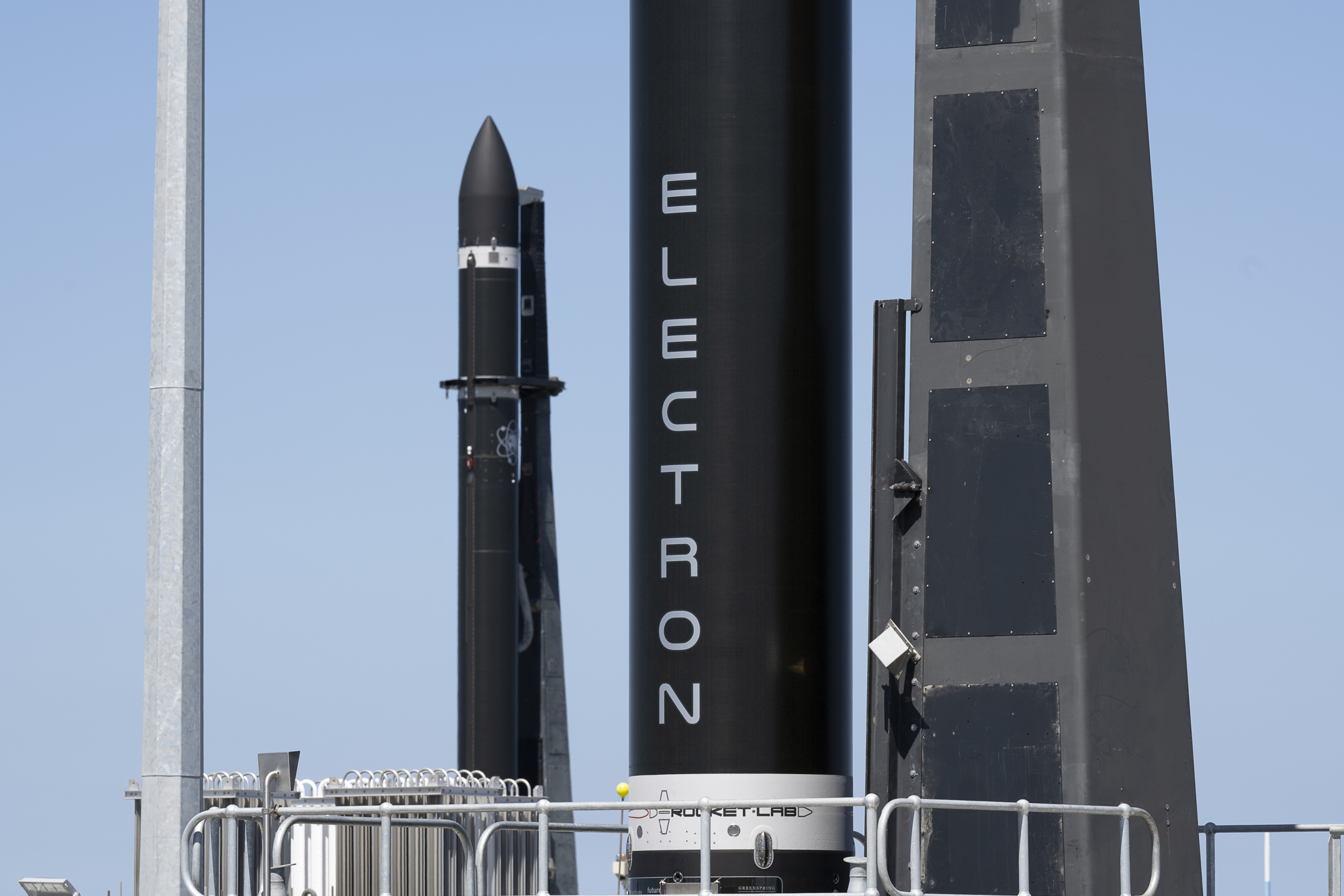 Rocket Lab is gearing up to launch its 28th Electron rocket on the “Wise One Looks Ahead” mission, also designated National Reconnaissance Office Launch (NROL)-162. NROL-162 is the first of two back-to-back Electron missions for the National Reconnaissance Office (NRO). “Wise One Looks Ahead” is set to launch in a window from 05:00 to 07:00 UTC (1:00-3:00 AM EDT) on July 13 from Rocket Lab’s Launch Complex 1A.

This mission will be Rocket Lab’s sixth mission of 2022, the third Electron NRO mission, and the third mission under the NRO’s Rapid Acquisition of Small Rocket (RASR) contracts. 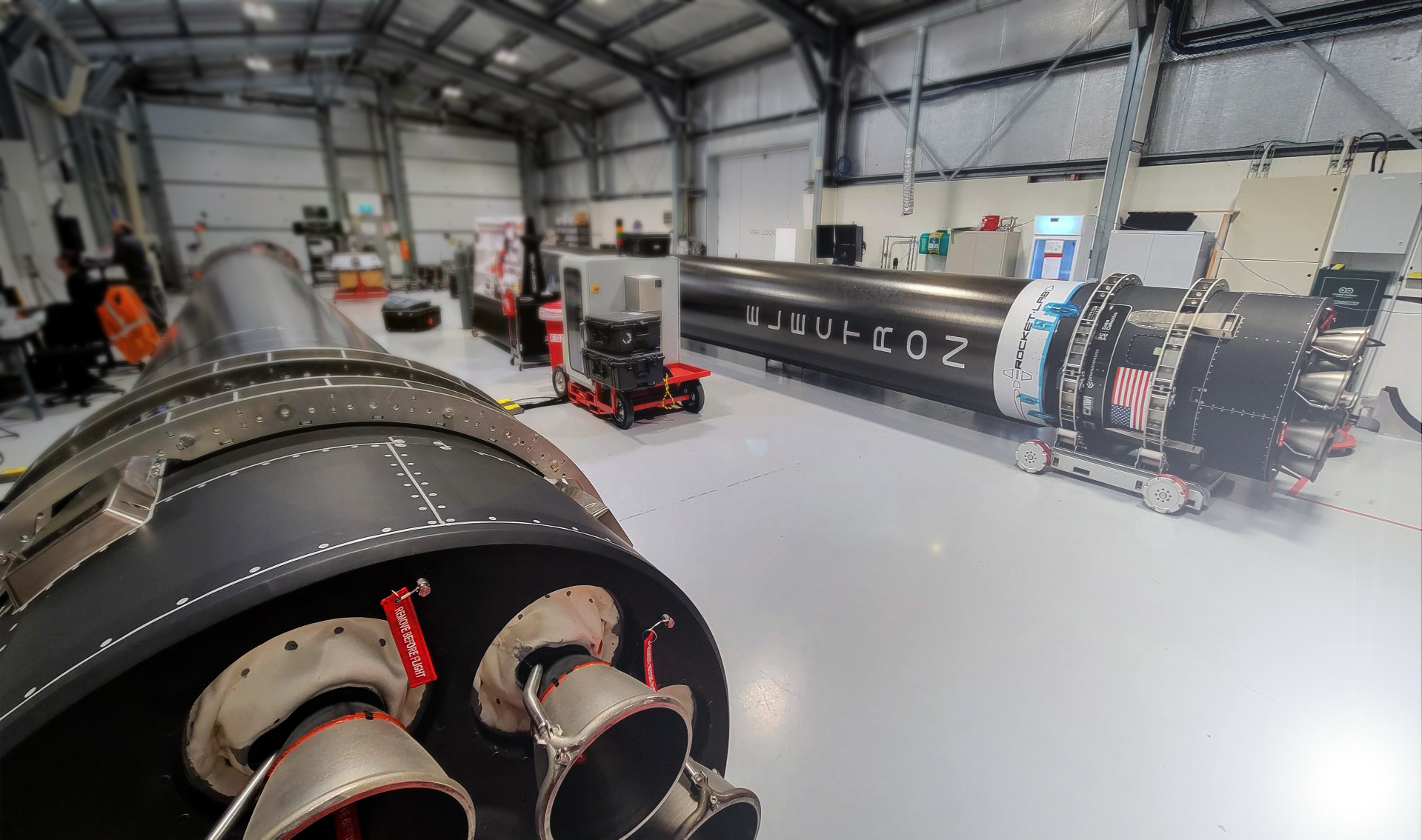 To support Electron, Rocket Lab owns and operates Launch Complex 1 in the Māhia Peninsula in New Zealand. Launch Complex 1 was built by Rocket Lab for Electron making it the first privately built spaceport to support an orbital launch. The first launch pad, LC-1A, was used on Electron’s first launch. A second launch pad was opened with the launch of “The Owl’s Night Continues” mission in February 2022.

A third launch pad, LC-2, is set to open in Q4 2022 at the Mid-Atlantic Regional Spaceport (MARS) at Wallops Island in the United States.

Electron took its first flight on the “It’s a Test” mission on May 25, 2017. The flight went well for the first four minutes until contact was temporarily lost with the rocket. Due to the loss of contact, the flight was terminated per standard procedures. It was found that communications were lost due to an issue with a third-party ground station.

The Electron rocket was performing normally when the flight was terminated. Electron’s second flight took place in January 2018. On this flight, there were three customer satellites and the first Kick Stage.

Electron’s Kick Stage is powered by a single 3D printed Curie engine. Once in orbit, the Kick Stage is used to carry its payload(s) to its final orbit.

Since flight two of Electron, every rocket has used this Kick Stage or its Photon satellite bus. Photon is Rocket Lab’s dedicated satellite bus for allowing missions in multiple types of orbits. The satellite bus has been used on three missions, most recently supporting NASA’s CAPSTONE mission.

Recently, Rocket Lab began the Responsive Space Program to allow rapid access to space. This new program can allow both commercial and government missions to rapidly launch Electrons and Photon satellites to orbit. Rocket Lab can support a launch from a call within 24 hours.

Rocket Lab recently demonstrated this capability during a previous mission with BlackSky. This BlackSky mission called for a rapid orbit change to take photography in Ukraine. The window for the mission was only open for 45 days. “Wise One Looks Ahead” and “Antipodean Adventure” will be the next missions to demonstrate the Responsive Space Program.

With 27 missions under Electron’s belt, several customers have used the rocket. Some of these customers have included NASA, DARPA, Spaceflight Inc, BlackSky, the US Space Force, and the NRO.

The National Reconnaissance Office is a government agency that is a part of the US Department of Defense. Since its formation in 1961, the NRO is responsible for the US’s reconnaissance satellites. Using the RASR contract, NRO has used Electron on two previous missions (“Birds of a Feather” and “Don’t Stop Me Now”). RASR is NRO’s way of launching small satellites using a streamlined commercial approach.

With RASR, the “Wise One Looks Ahead” NROL-162 and “Antipodean Adventure” NROL-199 missions will be flown on back-to-back Electron launches Rocket Lab won the contract in June 2020 to launch the missions from LC-1A and LC-1B within weeks of each other. The back-to-back launches will help demonstrate the ability to rapidly launch national security missions.

The satellites on the dual missions were designed and built by the NRO in partnership with the Australian Department of Defence.

Launch preparations began with the rocket’s final wet dress rehearsal (WDR). The WDR was completed on June 15 while the Electron with CAPSTONE was undergoing final preparations.

Payload integration is complete for our first of two @NatReconOfc responsive space missions! NROL-162 is set to launch NET July 12, with NROL-199 to follow just days later from our second pad.

At T-18 minutes, the Go/No-Go poll is conducted. Just under seven minutes before the flight, the strongback is retracted to its launch position of 20 degrees. Electron’s flight computes take over the countdown at T-2 minutes to begin the Launch Auto-Sequence. The first and second stage tanks begin pressurizing to flight levels at T-1 minute.

At T-2 seconds, the first stage engines ignite and begin a final health check. Once the engines are verified to be healthy, the rocket will lift off at T-0.

Shortly after liftoff, Electron will begin a pitch maneuver to the azimuth needed to reach its orbital inclination. One minute into the flight, Electron will reach Mach one. Moments later, the rocket will pass through Maximum Aerodynamic Pressure (Max-Q) where the aerodynamic forces are at their peak. 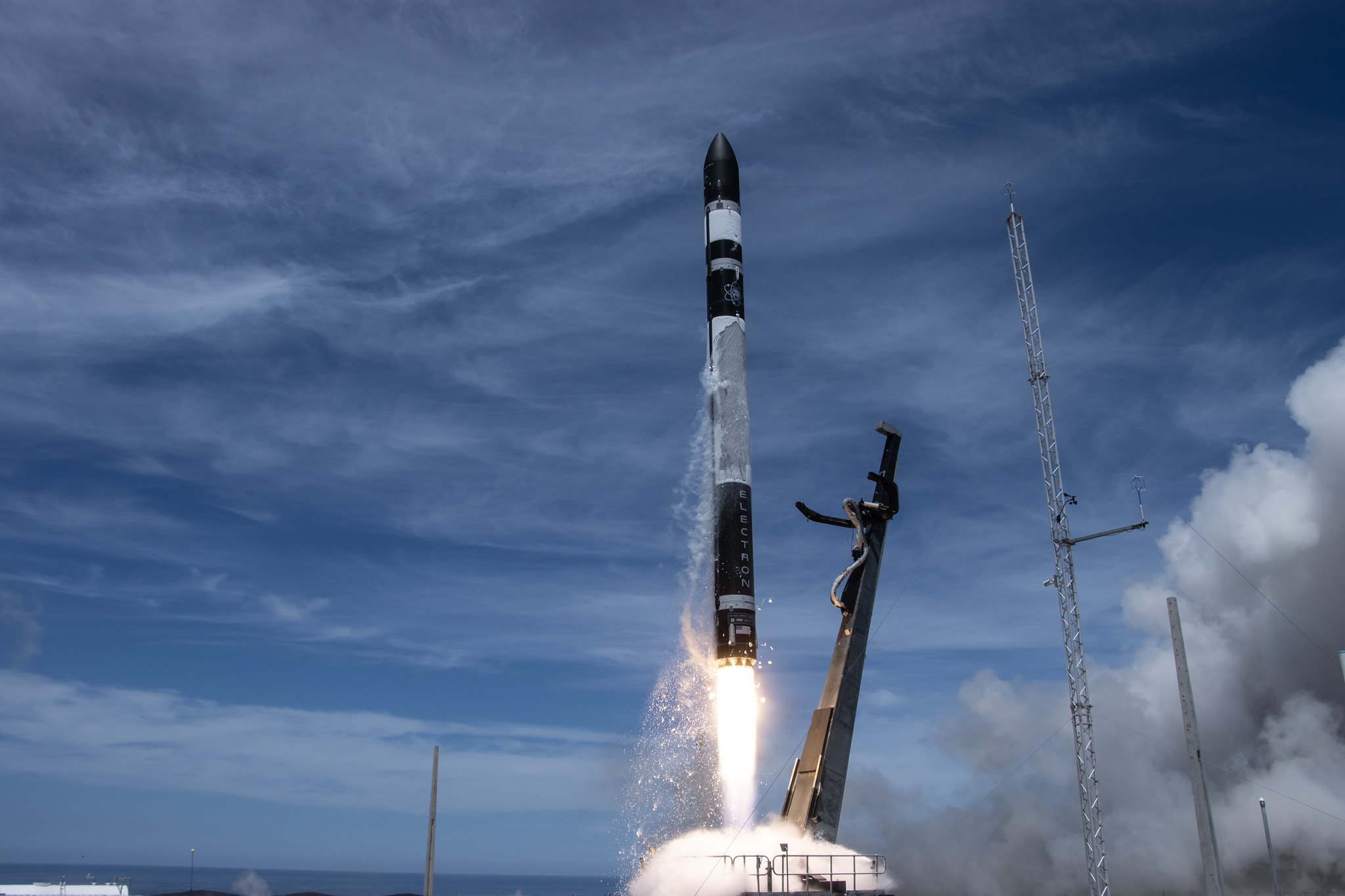 The nine first-stage engines shut down two minutes and 27 seconds into flight. A few seconds later, stage two will separate from the first stage. At T+2 minutes and 33 seconds, the second stage engine ignites.

For this mission, the Electron first stage will not be recovered.

33 seconds into the second stage’s burn, the payload fairing separates, exposing the Kick Stage and the payload to space. At T+6 minutes and 50 seconds into the flight, the second stage battery hot-swap takes place. Battery hot-swap occurs to replace the batteries that have been depleted. The used batteries are jettisoned to remove the unnecessary mass.

At 9 minutes 29 seconds into the flight, Electron reaches an elliptical orbit. Nine seconds later, the Kick Stage separates from the second stage. The Kick Stage then begins a coast period. At T+54 minutes, the Kick Stage Curie engine ignites. The burn will last nearly two minutes. Roughly one hour after launch, the NROL-162 payload is deployed from the kick stage.

After this mission, Rocket Lab will quickly gear up for the “Antipodean Adventure” NROL-199 mission. This mission will launch from LC-1B just 10 days after “Wise One Looks Ahead” NROL-162.

(Lead photo: The Electron rockets for NROL-162 and NROL-199 both stand vertical at LC-1A and LC-1B, respectively. Credit: Rocket Lab)