News Astronomy > News > One Exciting way to Find Planets: Detect the Signals From Their Magnetospheres

We have discovered thousands of exoplanets in recent years. Most have them have been discovered by the transit method, where an optical telescope measures the brightness of a star over time. If the star dips very slightly in brightness, it could indicate that a planet has passed in front of it, blocking some of the light. The transit method is a powerful tool, but it has limitations. Not the least of which is that the planet must pass between us and its star for us to detect it. The transit method also relies on optical telescopes. But a new method could allow astronomers to detect exoplanets using radio telescopes.

It isn’t easy to observe exoplanets at radio wavelengths. Most planets don’t emit much radio light, and most stars do. The radio light from stars can also be quite variable, due to things such as stellar flares. But large gas planets like Jupiter can be radio bright. Not from the planet itself, but from its strong magnetic field. Charged particles from stellar wind interact with the magnetic field and emit radio light. Jupiter is so bright in radio light you can detect it with a homemade radio telescope, and astronomers have detected radio signals from several brown dwarfs. 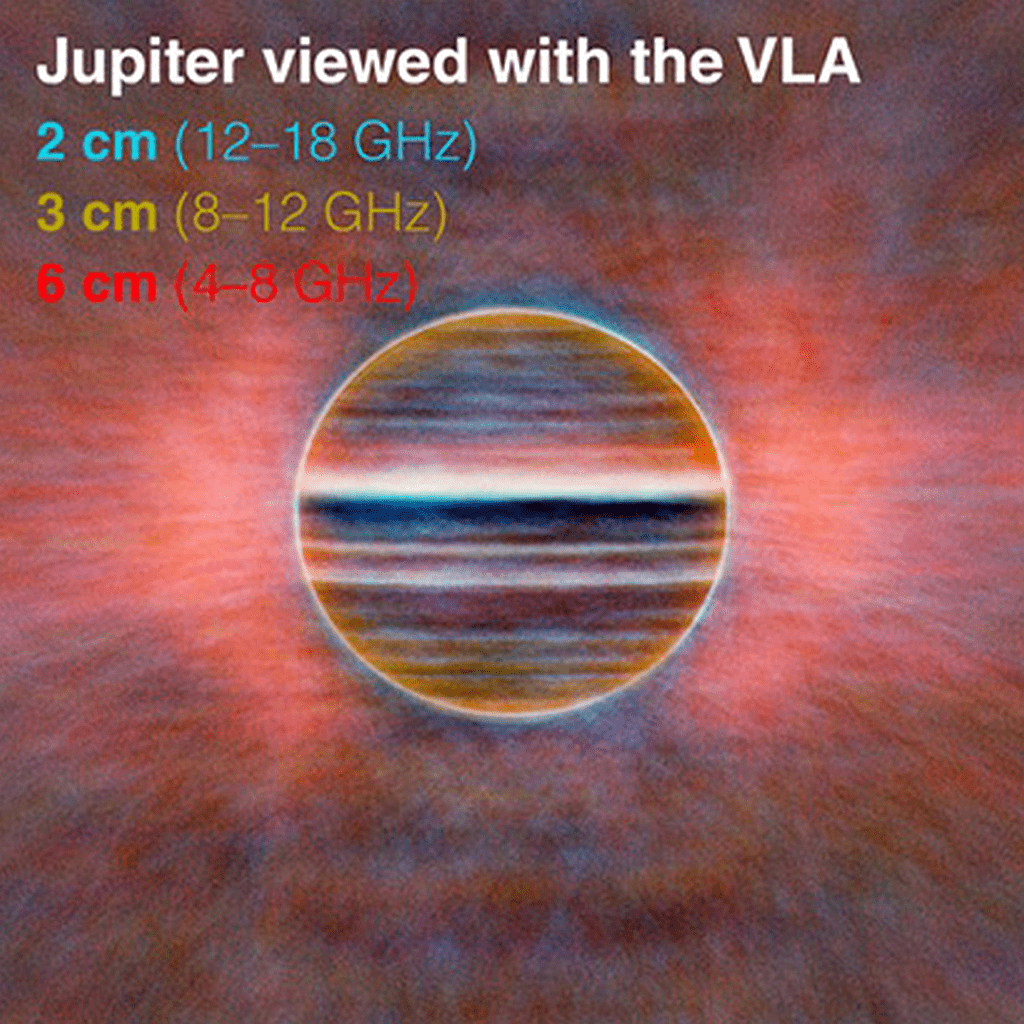 But there hasn’t been a clear radio signal from a Jupiter-like planet orbiting another star. In this new study, the team looked at what such a signal might be like. They based their model on magnetohydrodynamics (MHD), which describes how magnetic fields and ionized gases interact, and applied it to a planetary system known as HD 189733, which is known to have a Jupiter-sized world. They simulated how the star’s stellar wind interacted with the planet’s magnetic field, and calculated what the planet’s radio signal would be. 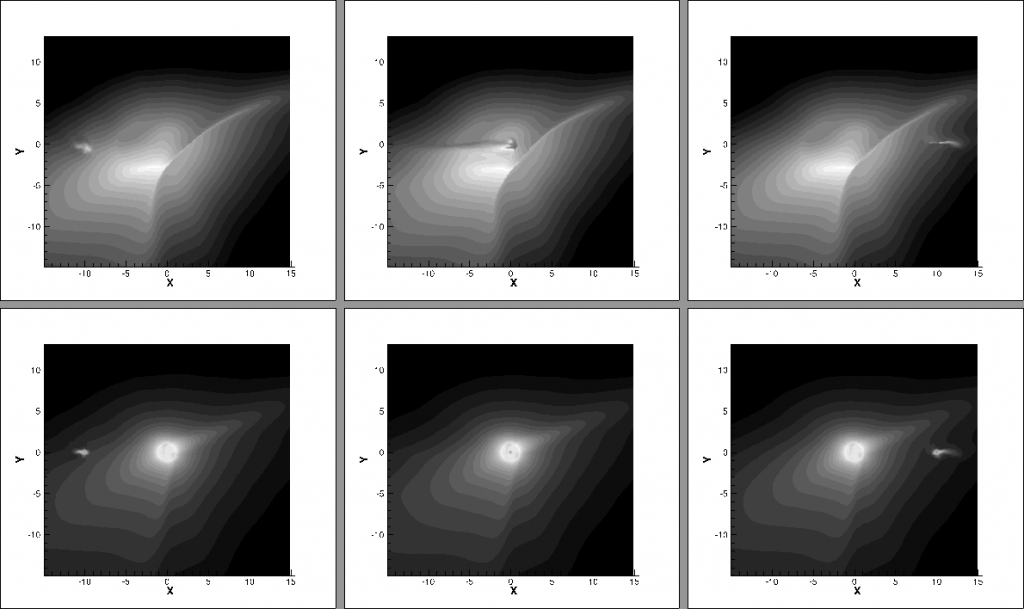 They found several interesting things. For one, the team showed that the planet would produce a clear light curve. That is a radio signal that varies because of the motion of the planet. This is great because radio observations of motion are extremely precise. Even more precise than optical Doppler observations. They also found that radio observations could detect a transit of a planet passing in front of its star. There would be specific features in the radio signal showing how the magnetosphere of the planet passes in front of the star. So astronomers could better understand the strength and size of the planet’s magnetosphere.

Both of these signals would be very faint, so it will take a new generation of radio telescopes to see them. But if we can detect them, the planetary radio signals will give us a precise orbital measure of at least one planet in the system and would help us understand the composition and interior of an exoplanet. Together these would be a great leap forward in our understanding of exoplanetary systems.

The post One Exciting way to Find Planets: Detect the Signals From Their Magnetospheres appeared first on newsastronomy.com.