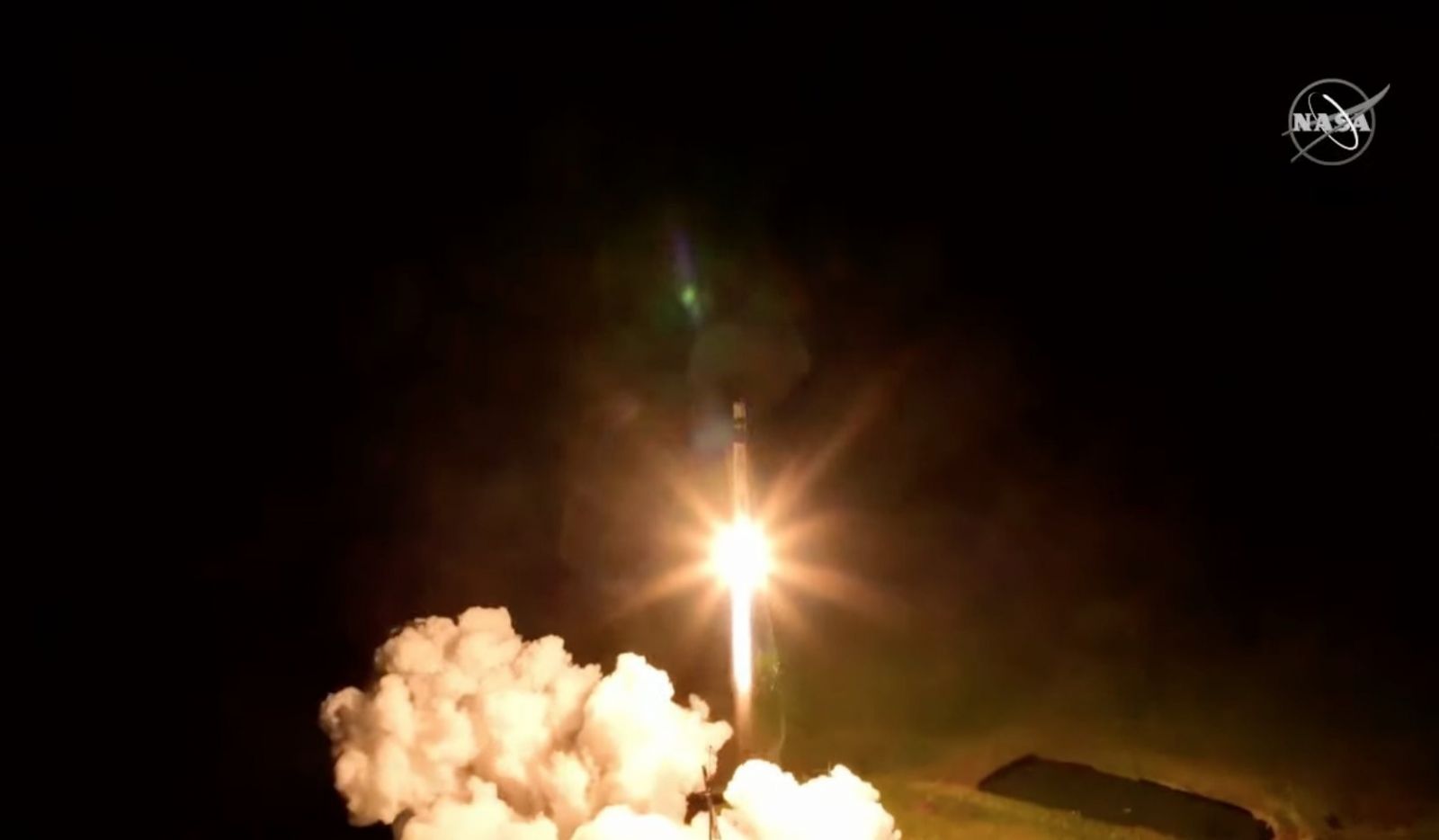 In one of the first launches of the Artemis program, a small CubeSat called CAPSTONE is on its way to the Moon to evaluate a special orbit destined to be used for NASA’s Lunar Gateway space station.

Liftoff atop Rocket Lab’s Electron rocket took place at 5:55 a.m. EDT (09:55 UTC) June 28, 2022, from Launch Complex 1B in New Zealand. Less than 10 minutes later, the Photon upper stage and the spacecraft were in a parking orbit.

Photon is expected to raise its orbit over the next six days to insert the spacecraft into a lunar trajectory. From there, CAPSTONE will separate from the upper stage and use its onboard navigation and propulsion capabilities to reach a “near-rectilinear halo orbit” around the Moon — entering the orbit on Nov. 13, 2022. 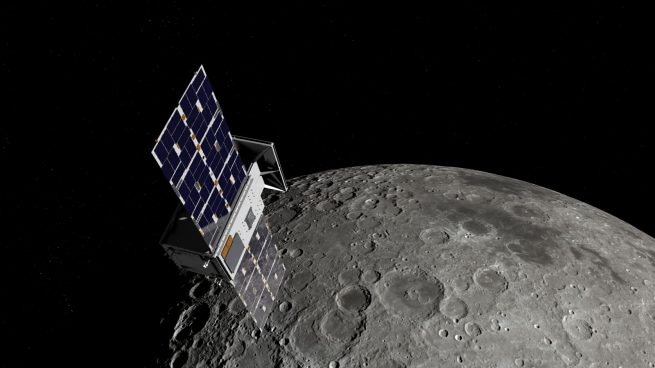 An illustration of NASA’s CAPSTONE mission orbiting near the Moon. Credit: NASA

CAPSTONE, or “Cislunar Autonomous Positioning System Technology Operations and Navigation Experiment,” is a spacecraft specifically constructed to evaluate this near-rectilinear halo orbit, which is an elliptical trajectory balanced between the gravity of Earth and the Moon. At its closest, the vehicle will be about 1,000 miles (1,600 kilometers) from the lunar north pole, while at its farthest it will be about 43,500 miles (70,000 kilometers) above the lunar south pole.

This particular orbit is the same planned for the Lunar Gateway space station that astronauts will utilize as part of the Artemis program. The first elements of this outpost are expected to launch atop a Falcon Heavy sometime in 2024.

According to NASA, the CAPSTONE spacecraft is about the size of a microwave oven and is just 55 pounds (25 kilograms). It was built by Advanced Space and Tyvak Nano-Satellite Systems for a cost of about $13.7 million. Its primary mission in lunar orbit is expected to last about six months.

Rocket Lab was chosen to launch CAPSTONE in February 2020. It is the company’s first deep space mission with its Photon satellite bus.

In addition to verifying the stability of the orbit to be used by the Lunar Gateway, the spacecraft is also designed to test a new navigation capability. Using its Cislunar Autonomous Positioning System, or CAPS, the spacecraft is expected to communicate with NASA’s Lunar Reconnaissance Orbiter, located in a low Lunar orbit, and use the data from this crosslink to figure out its position in space.

According to NASA, this “peer-to-peer” navigation technique is expected to allow future spacecraft to figure out its location without having to exclusively use tracking data from Earth-based ground antennas.