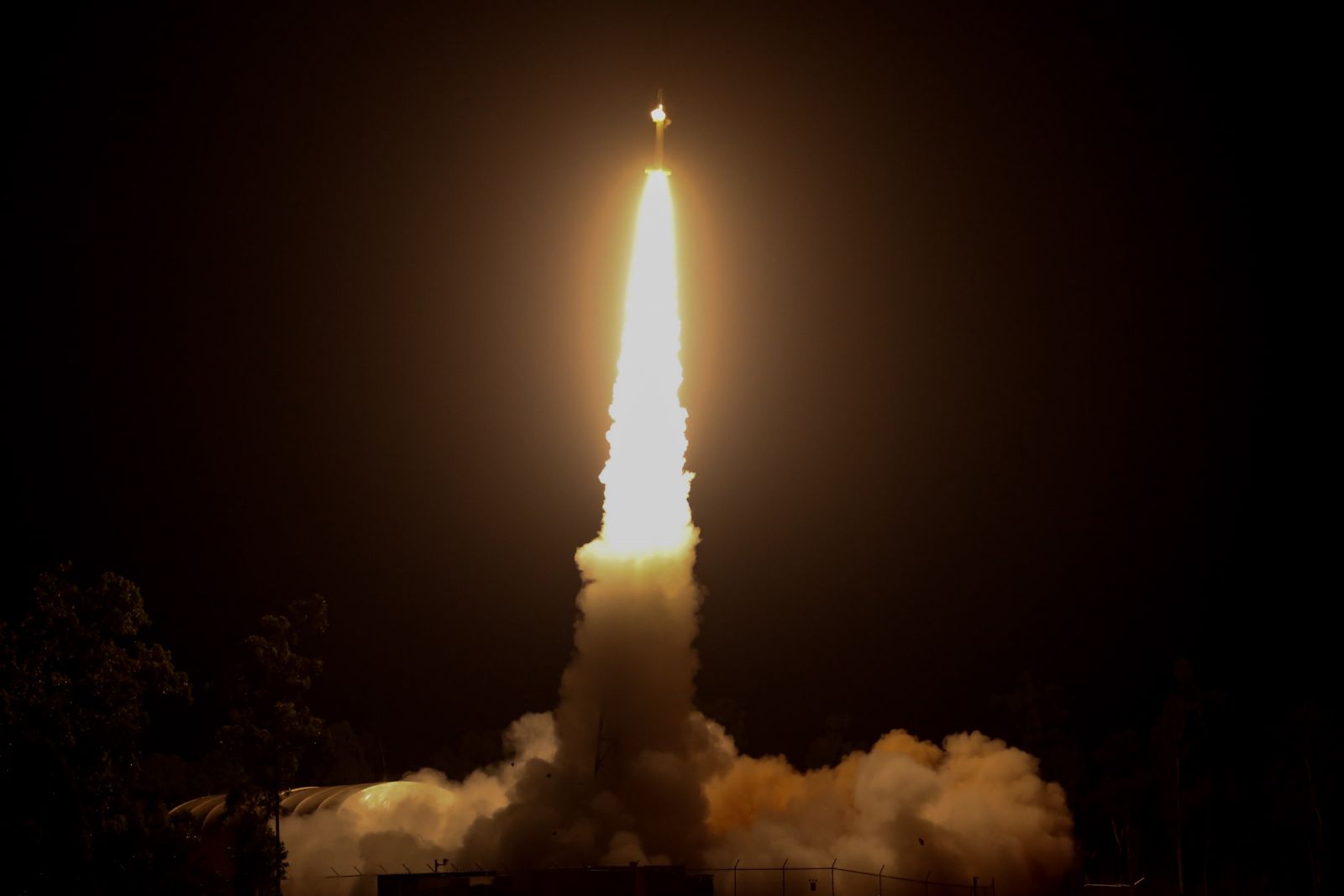 Earlier this week, the first of three science missions launching atop a NASA sounding rocket left Earth from the Arnhem Space Center in the Northern Territory of Australia.

The launch atop a Black Brant IX suborbital rocket took place at 10:29 a.m. EDT (14:29 UTC) June 26, 2022. It was Australia’s first commercial launch as well as NASA’s first launch from a commercial launch facility outside of the United States.

There are two remaining science mission launches left in this series; the next is scheduled to occur from the facility at 6:54 a.m. EDT (10:54 UTC) July 4.

The first launch of the series carried the X-ray Quantum Calorimeter, XQC, a science experiment provided by the University of Wisconsin. It flew to an altitude of 203 miles (237 kilometers) before landing by parachute southwest of the launch site.

X-ray space telescopes capture images uniquely; they are able to map the sky by observing a patch of light. The XQC is designed to have 50 times better energy resolution than before, according to NASA.

Scientists have now mapped the X-ray sky in ever-finer detail with the help of other NASA X-ray missions, the agency said. Still, there are several bright patches of unknown sources.

The next flight’s objective will be to target an area of X-ray light partially visible from the Northern Hemisphere.

“It covers a big part of the galaxy, but we needed to be in the Southern Hemisphere to see that of the sky,” University of Wisconsin, Madison astronomer Dan McCammon said in a NASA news release. “We’ve been waiting a long time for this expedition to Australia.”

There are still bright patches of unknown origin these three launch missions seek to explain and or identify, the agency said.