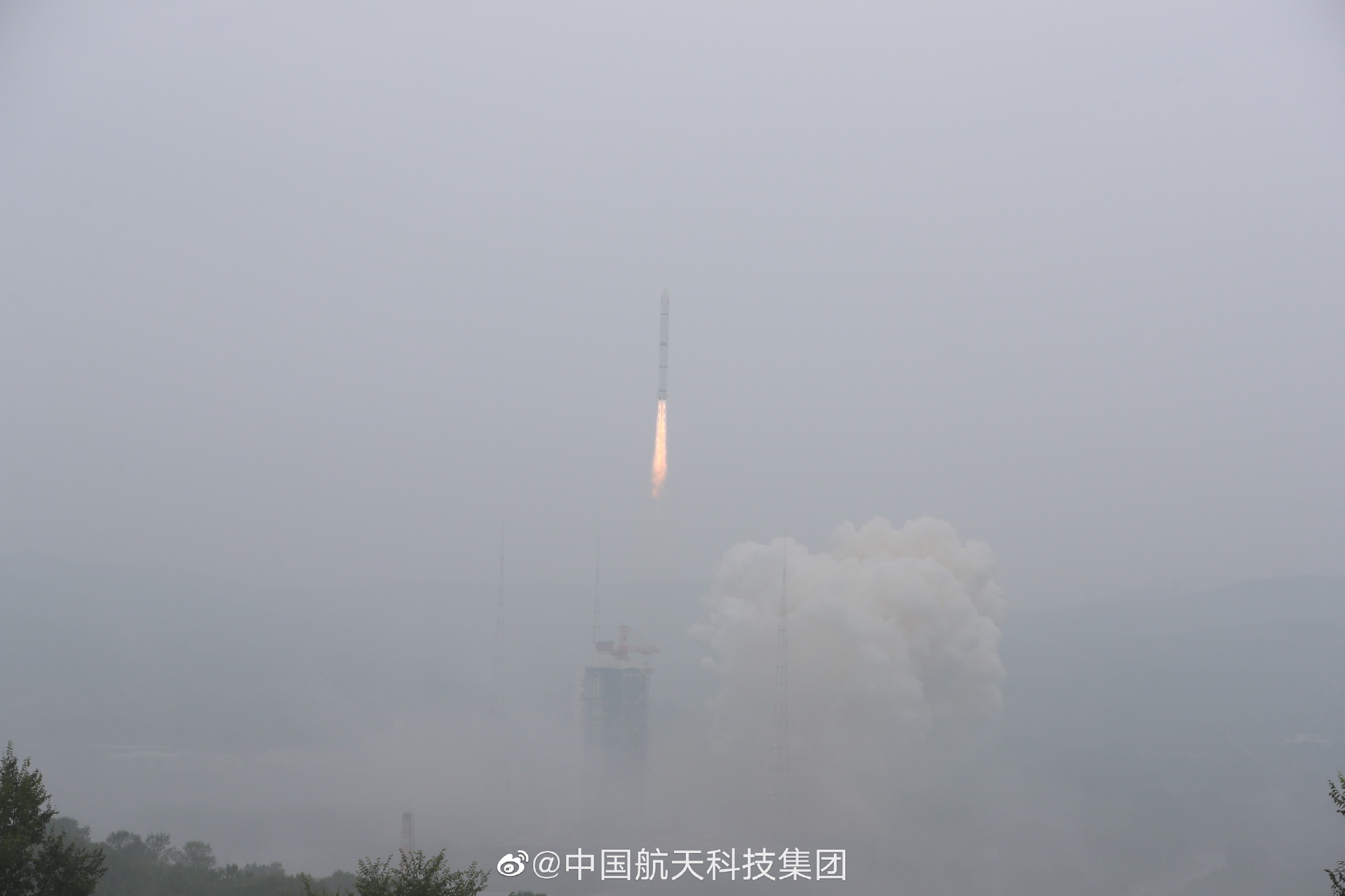 A Long March 2C rocket lifts off from a fog-enshrouded launch pad at the Taiyuan space center. Credit: CASC

The Siwei Gaojing 2-01 and 2-02 satellites lifted off from the Taiyuan launch base in northern China’s Shanxi province at 6:57 p.m. EDT (2257 GMT) Friday, according to the China Aerospace Science and Technology Corporation, or CASC, the largest state-owned contract for China’s space program.

Liftoff from Taiyuan occurred at 6:57 a.m. Beijing time Saturday. The two-stage, liquid-fueled launcher delivered the satellites into a polar orbit inclined 97.4 degrees to the equator, according to publicly-available U.S. military tracking data. 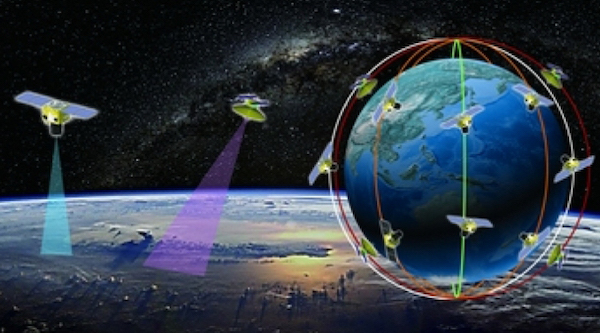 The Gaojing 2-01 and 2-02 satellites are the first radar spacecraft in China Siwei’s fleet. Two high-resolution optical satellites launched on a Long March 2C rocket in April.

According to China Siwei, the high-resolution optical satellites have an imaging resolution of 30 centimeters, or 12 inches. The radar imaging satellites have a resolution of a half-meter, or 20 inches. Unlike optical imagers, a synthetic aperture radar instrument can peer through clouds and darkness, providing an all-weather, 24-hour-per-day imaging capability.

When complete, China Siwei’s constellation will have a revisit rate of 25 times per day around the world, the company says. The fleet will be able to image 11.6 million square miles (30 million square kilometers) of Earth’s surface per day, an area three times that of the United States.