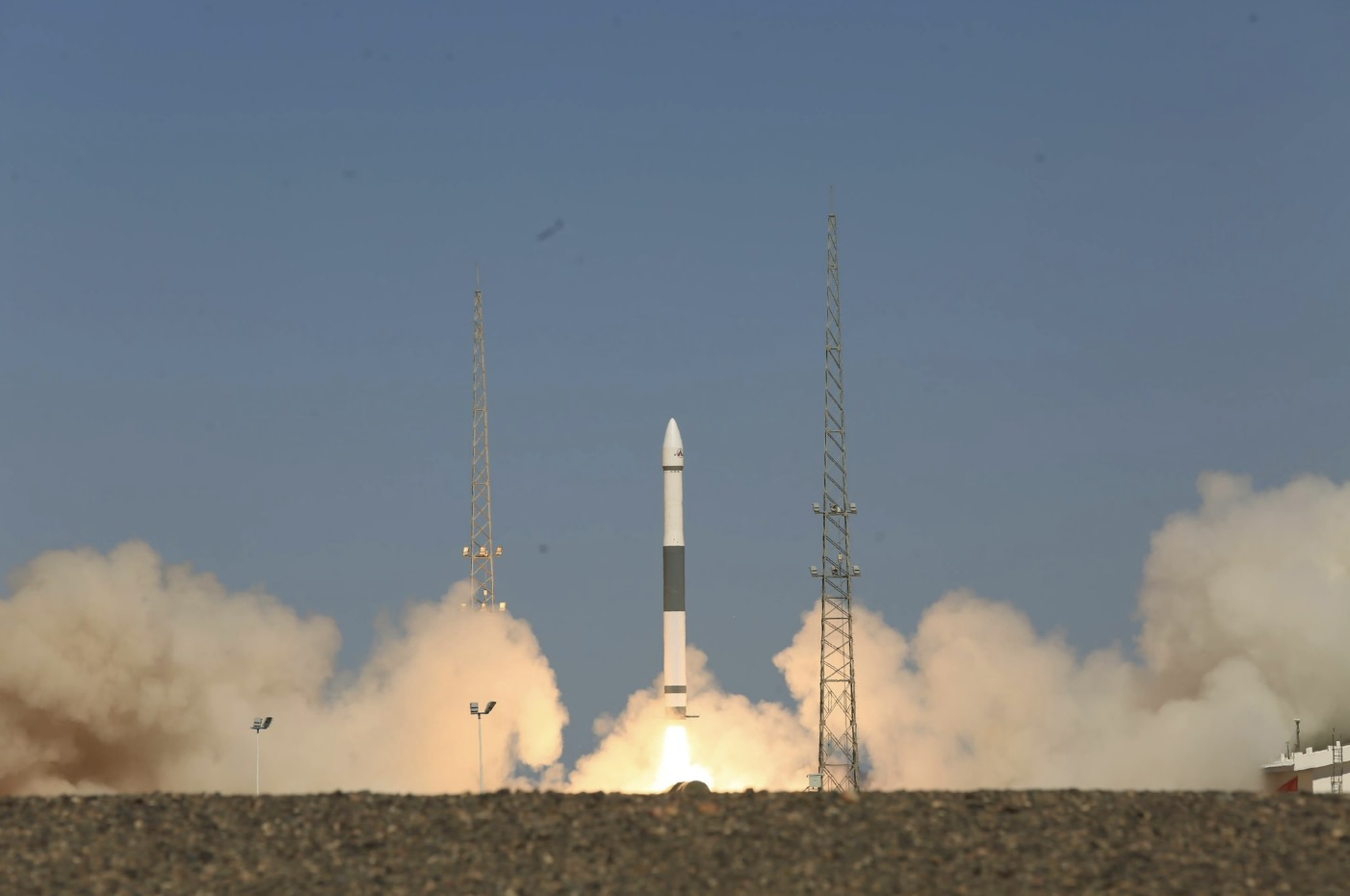 This morning at 02:20 UTC, Kuaizhou-1A successfully returned to flight with the Tianxing-1 mission. The launch was conducted from the Jiuquan Satellite Launch Center in China. This mission comes after the GeeSAT-1A&1B mission, which launched in December 2021 on the same rocket configuration and failed.

The payload went to a 275 x 292 km orbit, with an inclination of 96.8 degrees. The launch was confirmed to be a success by Chinese state media. The payload is called Tianxing-1 and is referred to as a test satellite.

It was built by the Institute of Mechanics of the Chinese Academy of Sciences (CAS). The stated purpose is to research the space environment. No further details were given about the exact purpose of the test payload, or the size and specifications. This kind of wording is often used on classified Chinese payloads to mask their true purpose.

Given the orbital inclination, it is at least a possibility that the destination for this payload is a Sun-synchronous orbit (SSO), which makes an optical-based satellite more likely. These kinds of payloads use this orbit more often, as it guarantees stable visible conditions with a comparable situation every day. Right now, the satellite is not high enough to be in an SSO and would need to raise its orbit further if this is indeed the mission goal. With the lack of information available on the payload, it is not known if that capability could be included.

In the previous mission of this rocket, Chinese state media reported an abnormal performance during the flight of the rocket, which caused the failure of the launch vehicle. So far, the rocket has failed two times, including the previous mission. The first failure was the Jilin-1 Gaofen-02C mission in September 2021. No further details were given for that mission, and the confirmation of failure came hours after the initial launch time.

Overall, this is the 15th launch of the system after the maiden launch in 2018 with the CentiSpace-1-S1 mission. Since then, it has flown about four to five times every year and managed to be one of the few Chinese launch vehicles outside of the big Chang Zheng family.

The Kuaizhou 1A (translating to “speedy vessel” in English) is a Chinese orbital launch vehicle developed and manufactured by ExPace, a subsidiary of the China Aerospace Science and Industry Corporation (CASIC). It can bring up to 200 kg into a Sun-synchronous orbit (SSO) and it consists of three solid-fueled and one liquid-fueled stage.

It is based on the DF-21 Intermediate-range ballistic missile (IRBM) and can use a mobile launch platform as a launch pad, which makes it very flexible in terms of launch area and pad availability. It has been launched from Jiuquan, as well as Taiyuan so far.

The rocket is 19.4 meters tall at liftoff with a diameter of 1.4 meters. It weighs 30 tons at liftoff and consists of four stages. The first three are based on a solid propellant, while the fourth, the final orbital maneuvering stage, is a liquid-based rocket.

In the Kuaizhou family, there are several rockets. Some of them have already flown, while others are still in early development.

Kuaizhou 1, the first flown rocket of the family, gave its debut in 2013 and is in a similar class as today’s rocket 1A. 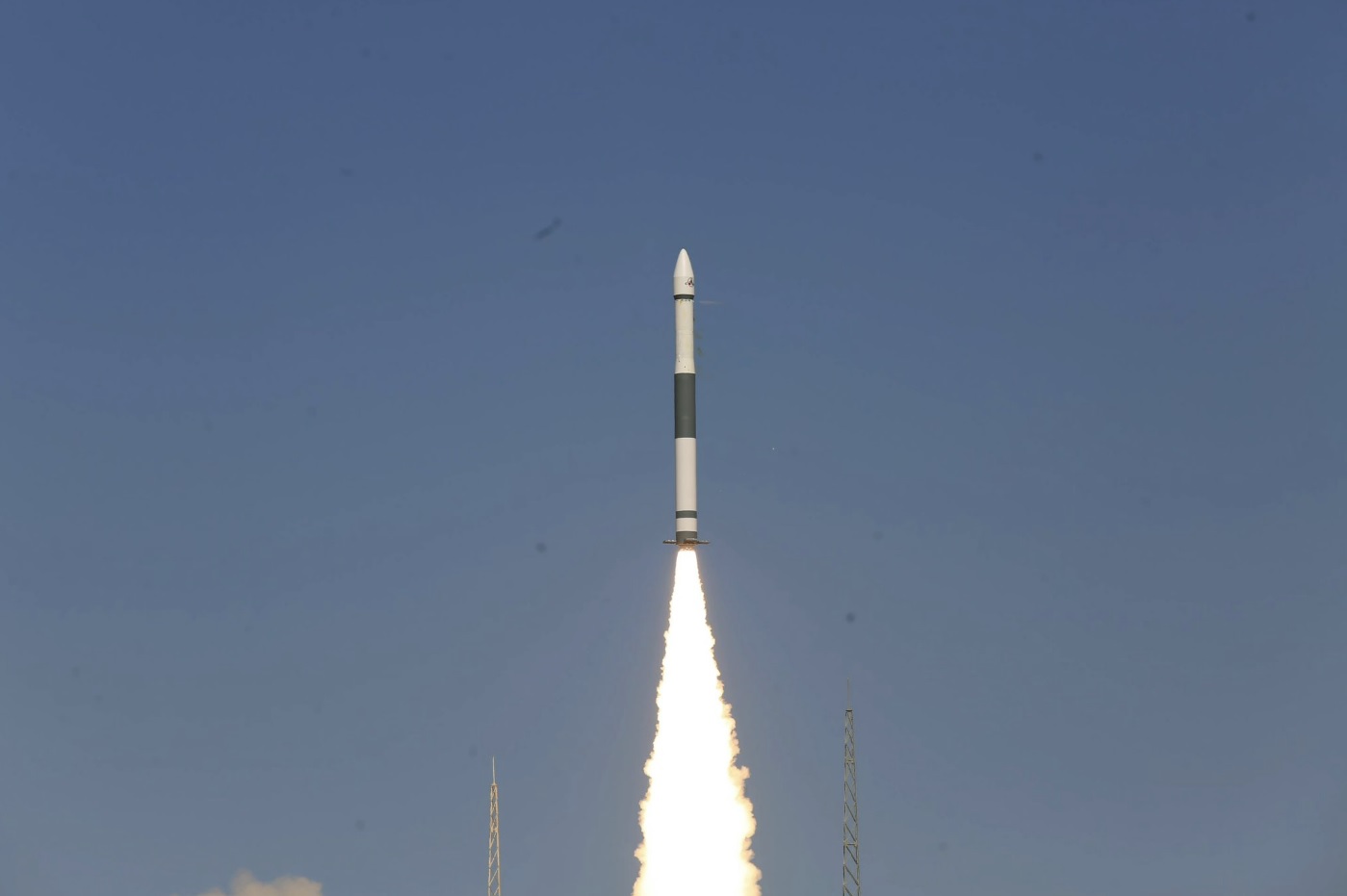 Kuaizhou-1A ascends from the pad in Jiuquan with Tianxing-1

The bigger sister of them both is the Kuaizhou 11, which gave its debut in 2020. It can bring up to 1,500 kg into LEO, which is about five times more than the 1A rocket. It features a bigger diameter of 2.2 meters and weighs over double.

Right now, two more vehicles are planned for the family. The Kuaizhou 21 is projected to give its debut in 2025 with a payload to LEO of about 20 tons, bringing it in a comparable class to the American Falcon 9 rocket. After that, the Kuaizhou 31 rocket would be capable of bringing up to 70 tons into LEO. No flight target date is given for this rocket, but it is safe to assume that if that debut ever happens, it will not take place in the 2020s.

The common design philosophy of every flown rocket so far is the ability to conduct the launch preparations in as little time as possible. This brings down the cost of launch and enables more customers to buy flights on the rocket. According to a statement by the company, launch readiness time can be given in several hours after starting to prepare the rocket for launch.

This is not the only rocket outside of the Chang Zheng family that is launching or is expected to launch from Jiuquan. The Chinese methane-based rocket Zhuque-2 is also launching from Jiuquan and might take the flag as the first methane-based rocket in space later in the summer. The rocket is at this point fully assembled, and while no target date is given as of now, it is to be expected to launch later this summer.

The post Kuaizhou-1A returns to flight with a mysterious payload appeared first on newsastronomy.com.