In a recent study published in the Journal of High Energy Physics, two researchers from Brown University demonstrated how data from past missions to Jupiter can help scientists examine dark matter, one of the most mysterious phenomena in the universe. The reason past Jupiter missions were chosen is due to the extensive amount of data gathered about the largest planet in the solar system, most notably from the Galileo and Juno orbiters. The elusive nature and composition of dark matter continues to elude scientists, both figuratively and literally, because it does not emit any light. So why do scientists continue to study this mysterious—and completely invisible—phenomena?

“Because it is there and we don’t know what it is!” Dr. Lingfeng Li, a Postdoctoral Research Associate at Brown University and lead author on the paper, exclaims. “There are strong pieces of evidence coming from very different datasets pointing to dark matter: Cosmic Microwave Background, stellar motions inside galaxies, gravitational lensing effects, and so forth. In brief, it behaves like some cold, non-interactive (therefore dark) dust at large length scales, while its nature and possible interactions within a smaller length scale are still unknown. It must be something brand new: something distinct from our baryonic matter.” 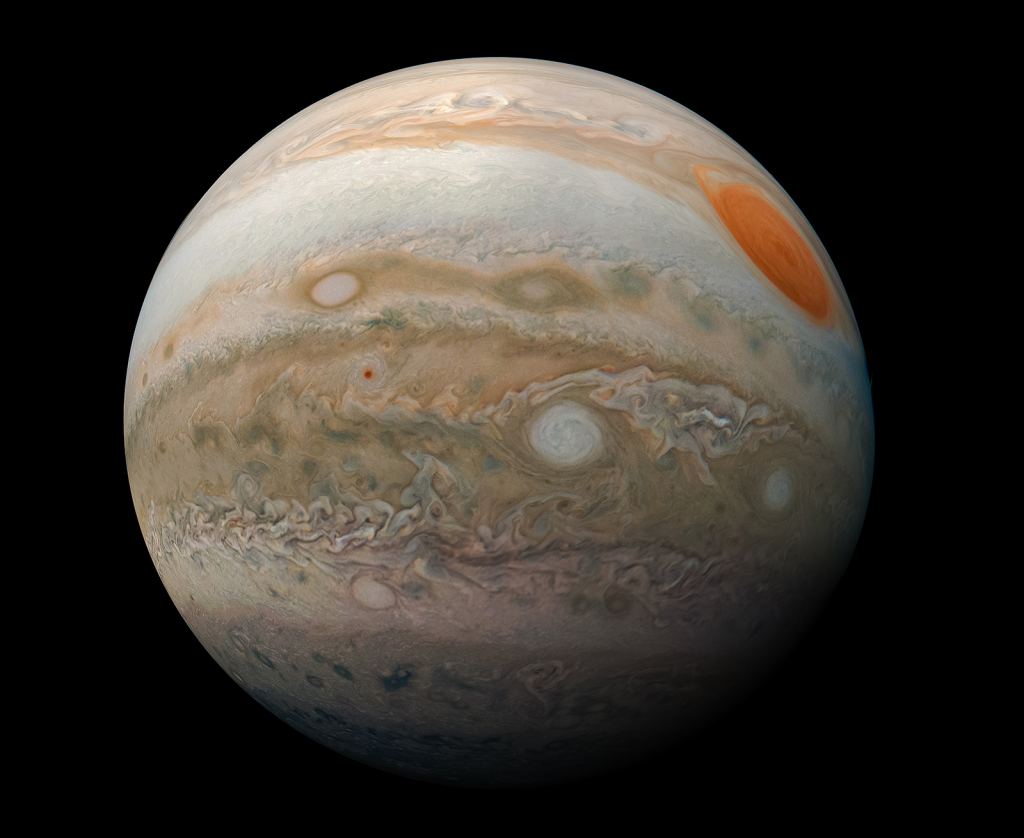 One goal of this study was to provide an initial effort into using data from previous, active, and future mission to Jupiter to examine new physics that goes beyond the traditional model of particle physics. While data for this study was gathered from the years-long missions of the Galileo and Juno orbiters at Jupiter, Li doesn’t think this type of study can be carried out using data from other long-term missions to other planets, such as Saturn and its historic Cassini mission.

“First, Jupiter is much heavier than Saturn,” explains Li. “Its escape velocity is almost twice as large as Saturn’s, which means the dark matter capture rate is greatly enhanced at Jupiter. In addition, Jupiter doesn’t have a significant main ring, and electrons can be trapped for a long time before being absorbed by the ring materials. Other celestial bodies in the solar systems are simply too small (e.g., Earth). The Sun is a very interesting target, but its magnetic field is highly-nontrivial. We don’t know how to interpret the solar data yet, but it is worth further consideration.”

While Li said they haven’t decided what to do next in terms of future studies, the paper concludes with recommendations for future Jupiter missions to expand the scope of particle physics while also providing more exact measurements of the energetic electron fluxes discussed in this paper.

What new discoveries will we make about dark matter in the coming years? Only time will tell, and this is why we science!