For everybody waiting with bated breath for Tuesday’s release of the first James Webb Space Telescope (JWST) images, NASA’s doing a bit of a tease. They’re releasing one image a day early on Monday afternoon. And, the announcer will be the President of the United States, Mr. Joseph R. Biden. Joining him will be NASA Administrator Bill Nelson, who will conduct this one-of-a-kind White House astronomy briefing. It’s all part of the buildup to the big reveals on Tuesday. 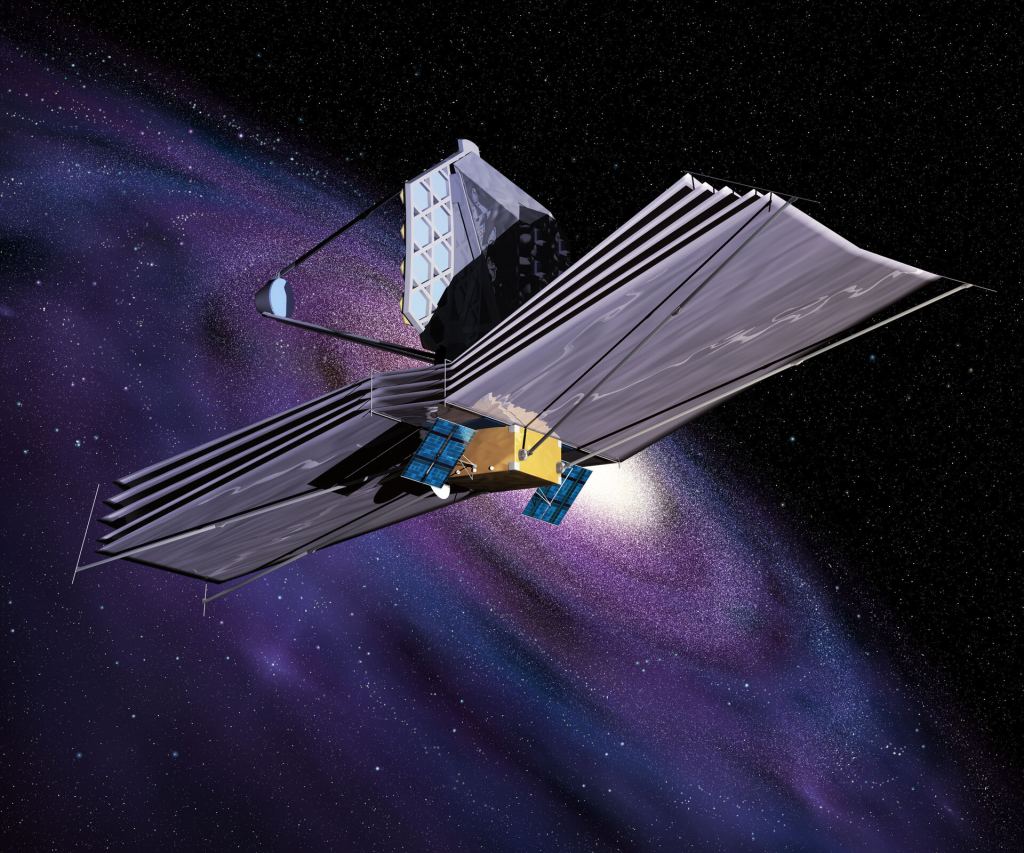 For weeks now, we’ve been getting tantalizing hints about images from JWST so good they make astronomers cry. Just last Friday, NASA and ESA announced the list of first release images. So, what is so great that the President is part of the Big Reveal a day early? We can only speculate which image it is, of course. But, it must be pretty good if he’s taking time out to celebrate with the rest of us.

Will he show us an impressive JWST view of the massive Carina Nebula? That region of space has it all, from star birth to star death. Or, will the first image be the deepest view of space ever taken? That’s what JWST’s image of SMACS 0723 promises. Then again, interacting galaxies are always a big hit, so don’t automatically bet against Stephan’s Quintet. Of course, there’s a giant planet out there, called WASP 96 b and JWST could be revealing something about its atmosphere. And, then there’s the Southern Ring Nebula, which Hubble Space Telescope showed everyone a few years ago. Evidently, there’s something about it that draws attention, particularly in the infrared.

Tune In, Find Out What JWST Has Seen

So, everybody place your bets about what President Biden and Administrator Bill Nelson are going to show us. The announcement takes place at 5:30 p.m. EDT Monday, July 11th, so less than 24 hours away. You can watch this announcement, and of course, all the festivities on July 12th on NASA TV, Twitter, and other social media sites.