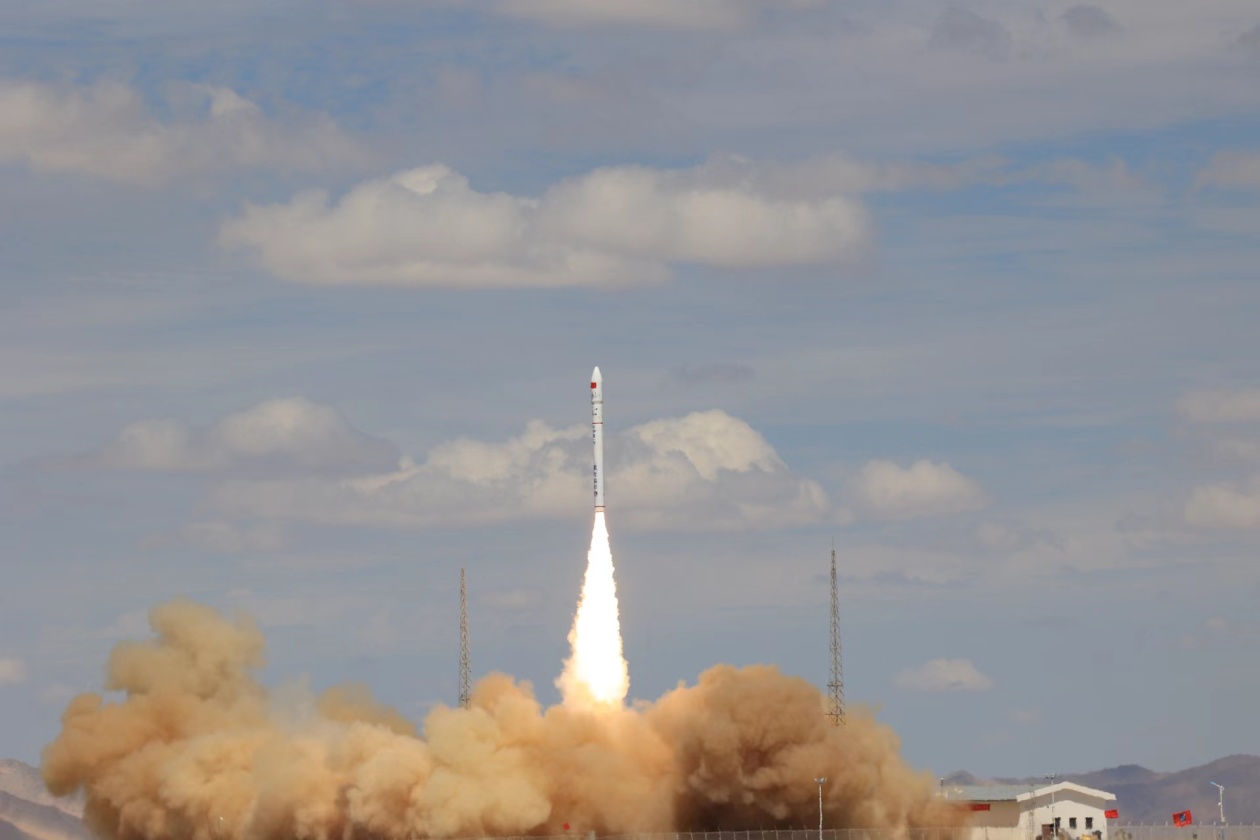 The Chinese commercial launch company Galactic Energy has launched a mission it has dubbed “White is the New Black.”  The company launched its Ceres-1 launch vehicle from Site 95 at the Jiuquan Satellite Launch Center in the Gobi Desert of northwest China.

The Ceres-1, painted white rather than black like previous rockets of its type,  launched at 04:11 UTC on Tuesday, August 9, with three Earth observation satellites into a sun-synchronous polar orbit. The two larger satellites were developed by the Beijing-based private sector company Weina Star, also known as Minospace, for commercial Earth imagery, while a nanosat from ASESSpace was also on board.

Today’s flight is the third launch of the Ceres-1 system, also known as Gushenxing-1. Ceres-1’s first launch was in November 2020, and its second launch was in December 2021. Both launches successfully completed their missions.

The Ceres-1 is a four-stage rocket, using three solid-fueled stages with a hydrazine-fueled fourth stage to complete orbital insertion and refinement. Ceres-1 is capable of launching a payload of up to 350 kilograms to low Earth orbit, or up to 230 kilograms into a sun-synchronous orbit at an altitude of 700 kilometers.

Ceres-1, named after the first asteroid to be discovered, stands 19 meters tall and is 1.4 meters in diameter at its widest. The rocket weighs thirty tons and is in a similar capability class to the American Rocket Lab Electron or Chinese iSpace Hyperbola-1 launch vehicles. A composite fairing measuring 2.6 meters in height and 1.28 meters in diameter tops the rocket.

The first stage is powered by a Galactic Energy-built Lightyear GS-1 solid rocket motor. Unlike other Chinese solid-fueled launch vehicles of similar size, which use solid motors purchased from the state-owned China Aerospace Science and Technology Corporation (CASC), Galactic Energy chose to build its own motors. 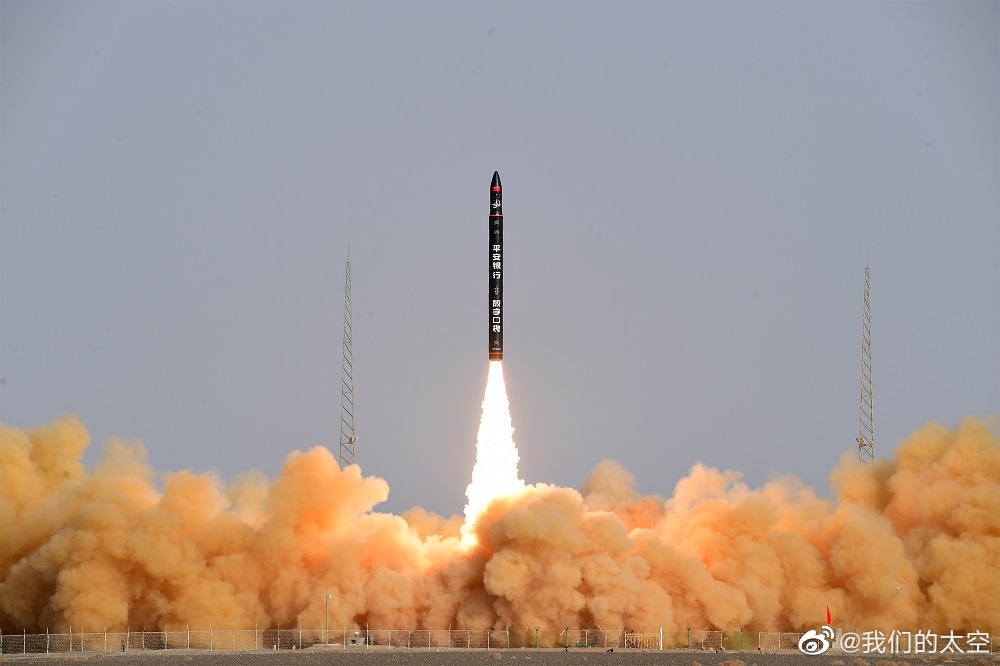 The third stage, featuring a GS-3 solid motor capable of 133 kilonewtons (15 tons) of thrust, fired for 69 seconds. After third stage burnout, the liquid-fueled fourth stage took over and inserted the satellites into orbit. This stage uses storable hydrazine, like similar stages on other mainly solid-fueled launchers such as the slightly more capable Indian SSLV rocket. 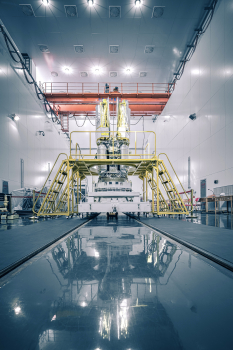 The liquid fueled upper stage and payloads used for “White is the New Black.” (Credit: Minospace)

The two main satellites manifested for this flight of the Ceres-1 are the Taijing 1-01 (also known as Pingan-3) and the Taijing-1-02, both developed by Minospace. The ASESSpace Donghai-1 nanosat, developed to use polarization remote sensing, was also aboard this flight. Nanosats can weigh from 1.1 to 10 kilograms.

The Taijing-1 satellites appear to be based on the Minospace MN50 micro-satellite platform. The company states that these 50-kilogram satellites would be capable of wide and medium-resolution remote sensing tasks. One of the satellites now is called Pingan-3 as part of a collaboration with Ping An Bank.

Galactic Energy has now become the first private launch provider to succeed in its first three tries in launching to orbit. The company apparently has one other Ceres-1 launch listed on its manifest. This launch is planned for later this year and the payload currently listed is the Zengzhang-1 reusable reentry capsule demonstrator.

Next year, the company is scheduled to launch a new liquid-fueled rocket known as Pallas-1. The medium-lift Pallas-1 is fueled by kerosene and liquid oxygen, much like the American SpaceX Falcon 9 vehicle.

The Pallas-1 core stage is also meant to be reusable, using grid fins and landing legs to return to a soft touchdown, like the Falcon 9. A further development, the Pallas-2, will use three Pallas-1 cores to launch up to 14 tons to low Earth orbit.

Galactic Energy’s long-term aspiration is to mine asteroids for useful metals and minerals, which is reflected in the naming of its rockets. This company and others in the Chinese private space sector have grown in capability in recent years, and this launch is another step toward Galactic Energy’s future goals.

(Lead photo: Ceres-1 lifts off on the “White is the New Black” mission.)