It’s truly a time of ‘crisis and opportunity’ out there in the spaceflight industry, as private startups carve out their niche, in a traditionally government-based environment. This was especially apparent last week, when aerospace giant Northrop Grumman stated that it will partner with the small space startup Firefly Aerospace to build the next generation of Antares rockets.

The Antares rocket is a two- to three- stage (depending on the launch configuration) rocket, capable of hoisting 8,000 kilograms to low Earth orbit. First launched in 2013, Antares relies on two Russian-built RD-181 engines for operation. 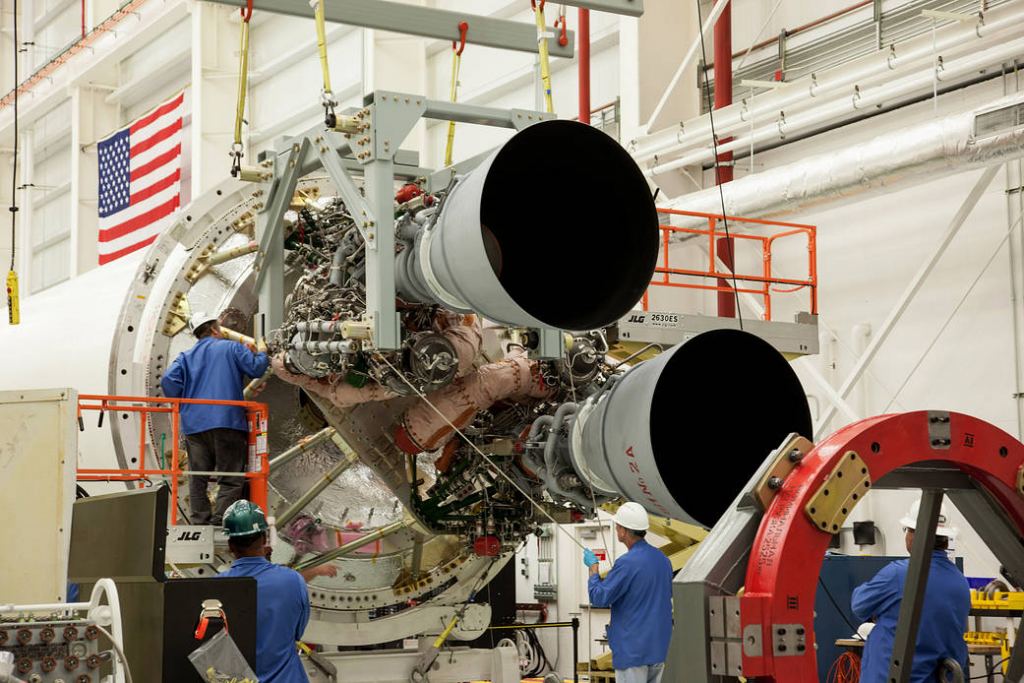 In the past, Orbital Sciences has used Antares rockets launched from NASA’s Wallops Island flight facility along the Virginia Atlantic Coast to send its Cygnus spacecraft with cargo headed to the International Space Station.

This hasn’t been without its setbacks; for example, an Antares rocket exploded shortly after launch in 2014, destroying Cygnus and its precious cargo. This was actually later traced back to the aging NK-33 rocket motors used on the Antares 100 version, another prime reason to prompt the switch.

But the major reason is the ongoing Russian invasion and the war in Ukraine and the resulting sanctions on Russia by the West that have put a halt on Antares rocket production. This has left Northop with just enough rockets for two more Antares launches in 2022, and one final launch with Russian engines later this year.

In the meantime, Northop has purchased slots on three SpaceX Falcon-9 launches for Cygnus headed to the International Space Station in 2023 and 2024. SpaceX is definitely taking up lots of the slack generated by the Russia-Ukraine conflict, as the company is now shuttling astronauts to the ISS on Crew Dragon, and will actually also begin launching satellites for OneWeb, a competitor to its Starlink internet constellation.

Firefly Aerospace will now begin development for the seven each Miranda engines designed for the new Antares version 330 rocket. Expect to see Antares 330 on the pad sometime around 2024.

Cygnus could also be crucial, as the spacecraft can also be used to boost and stabilize the ISS in its orbit in the event that the Russians pull out of the project entirely, as they’ve said they’ll do by 2024. This capability was just proven for the first time earlier this summer, this past June. 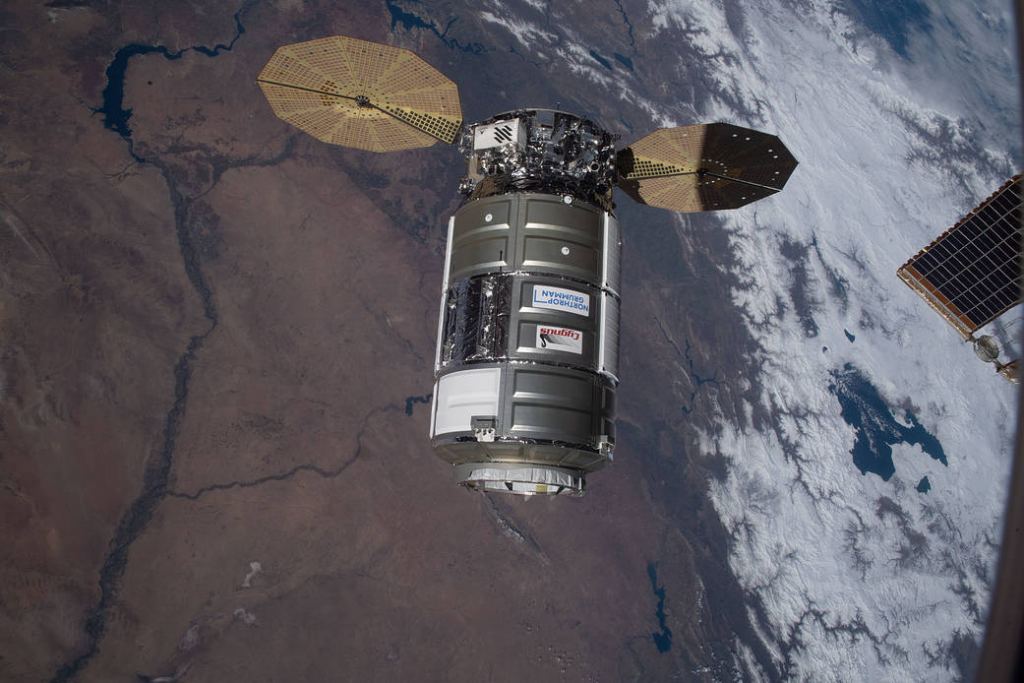 NASA Wallops is also about to become a busy place. In addition to the usual sub-orbital payloads (such as the SpEED Demon experiment this week), Startup Rocket Lab is set to begin launches from Wallops for late 2022 early 2023, as a second launch site for the company worldwide in addition to their currently operational facility at the Mahia Launch Complex One in New Zealand. 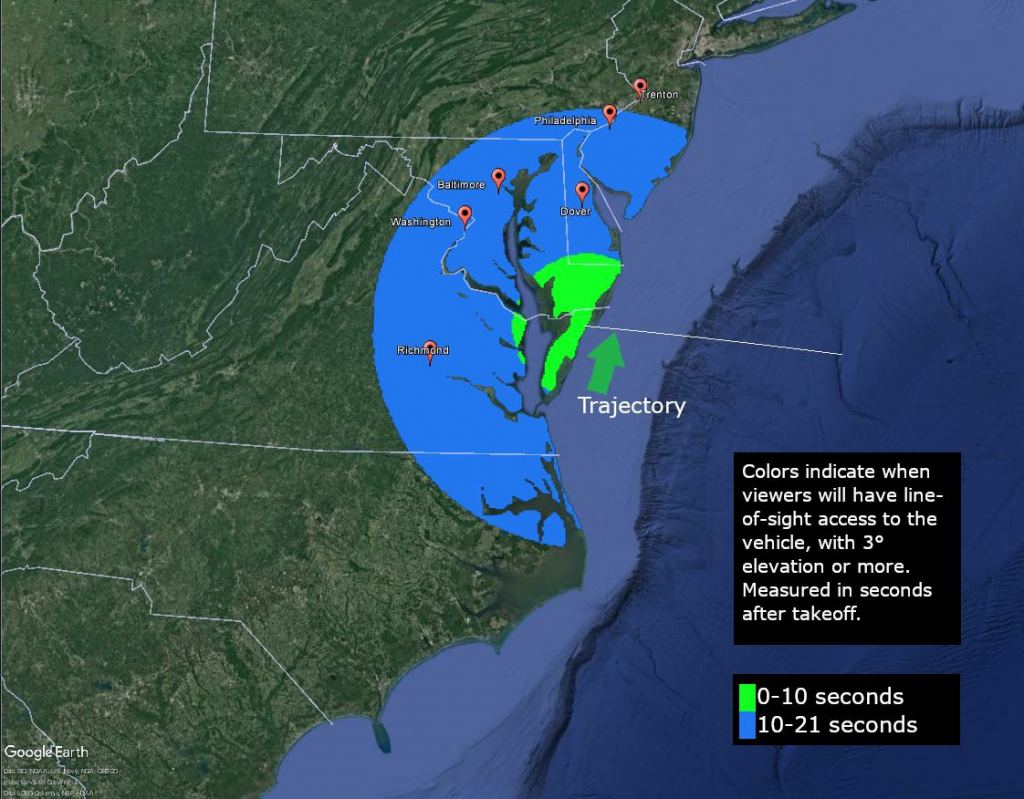 Firefly Aerospace is also getting into the orbital business soon, with the launch of a Firefly Alpha rocket from Vandenberg Space Force Base in California on September 11th, 2022 with the To The Black rideshare mission. 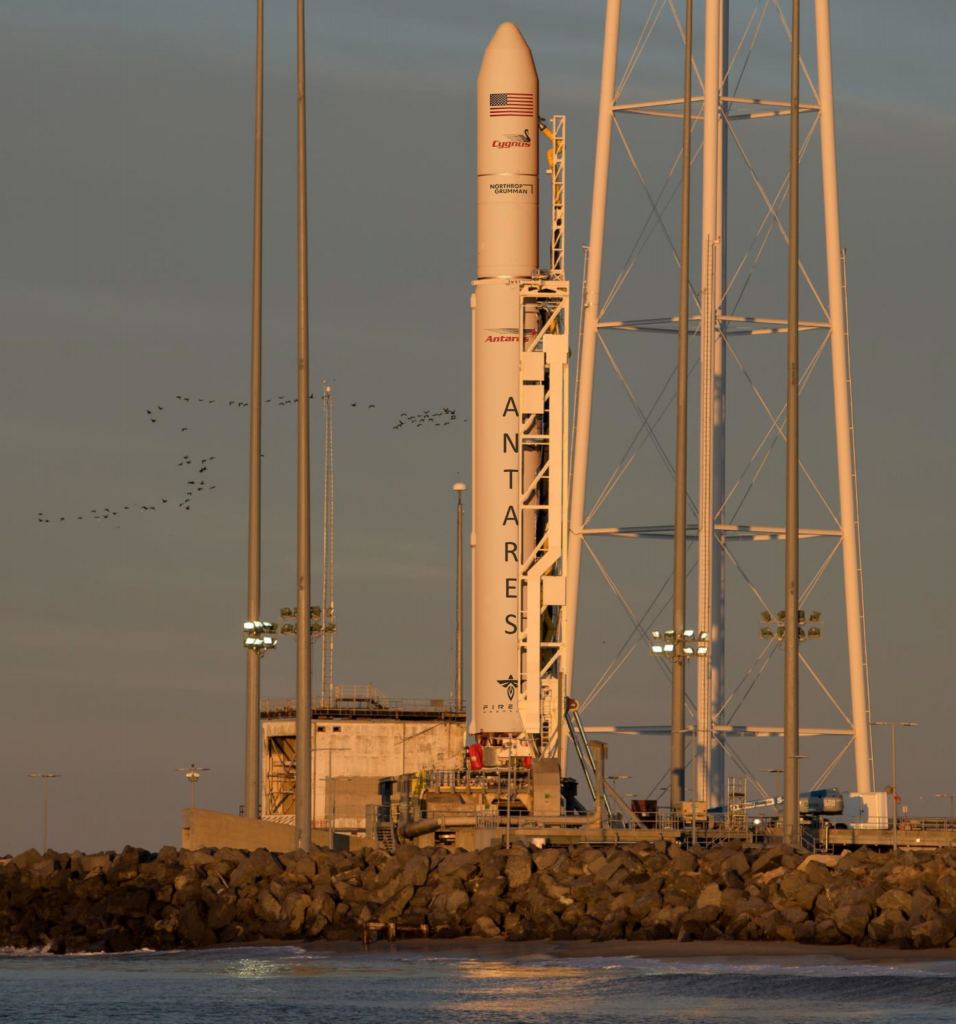 A render of Antares 330 on the launch pad. Credit: Firefly Aerospace.

It’s a time of transition for sure for the global space industry, as Firefly, SpaceX and Northrop keep Cygnus flying and continue vital support for the International Space Station.