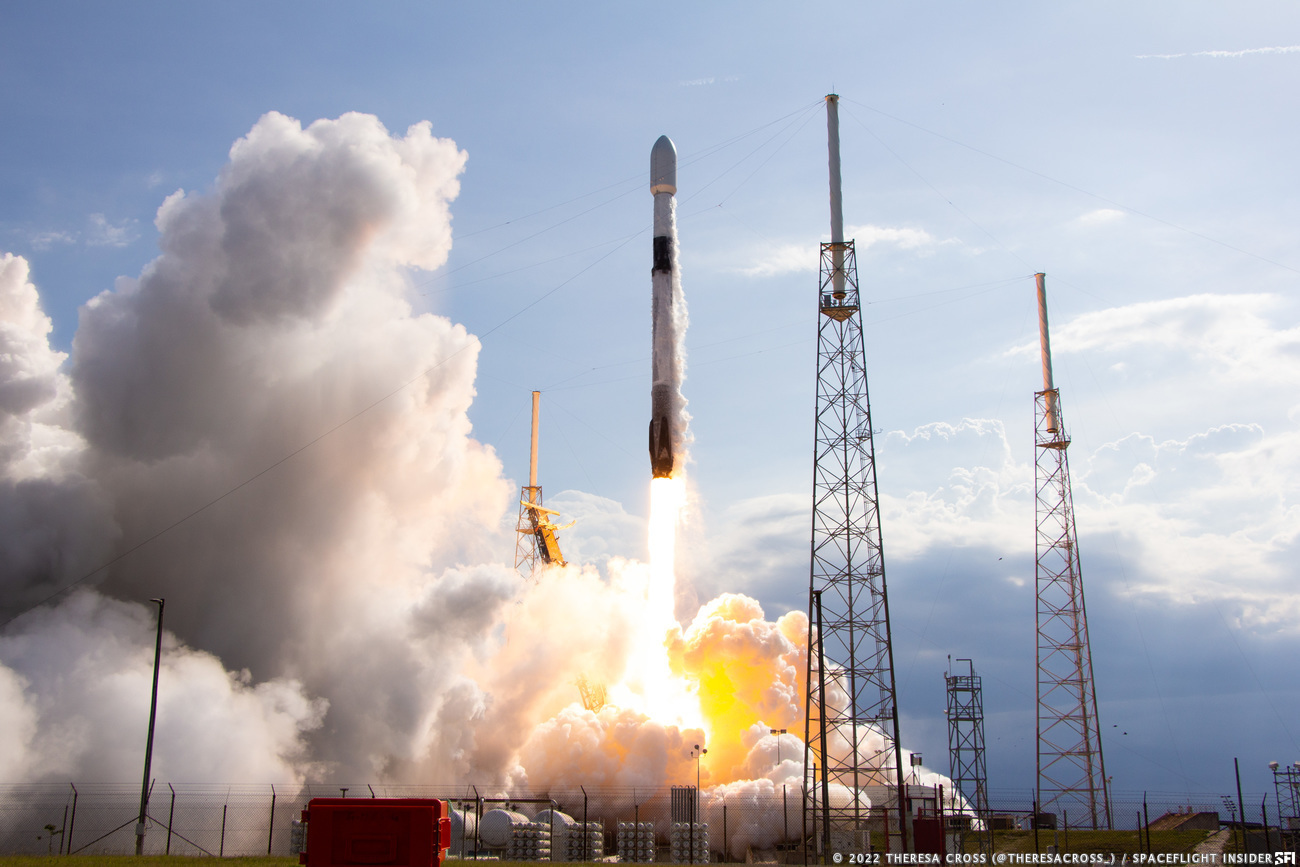 Liftoff occurred from Space Launch Complex 40 at Cape Canaveral Space Force Station in Florida. The launch utilized first stage booster core B1062, which was on its seventh mission after a 40-day turnaround from its last flight — a Starlink mission in April.

Roughly 33 minutes after launch, Nilesat was delivered into a geosynchronous transfer orbit. Over the coming weeks and months, the spacecraft is expected to use its own engines to circularize above 7 degrees west longitude over Egypt, other parts of Africa and the Middle East.

The spacecraft is expected to provide faster digital broadband internet services for the Egyptian operator Nilesat. It was built by Thales Alenia Space in France.

Testing of the spacecraft was completed once it had reached its launch facility at Cape Canaveral. Nilesat 301 is expected to replace Nilesat 201, expiring in 2028.

The new spacecraft includes 38 channels as opposed to Nilesat 201, which provides 26 channels, and is slated to cover countries from South Africa to the Nile Basin with better communication for humans on those continents. 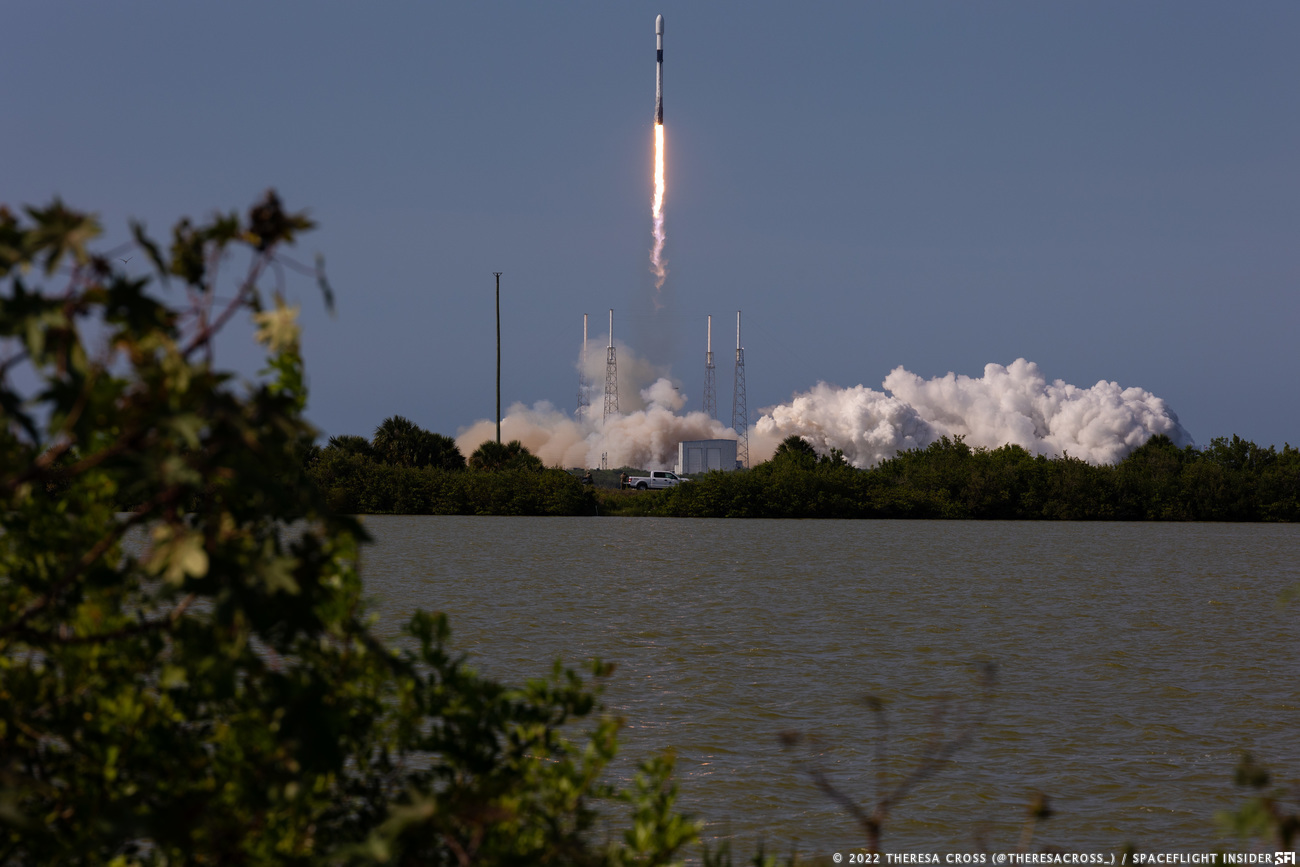 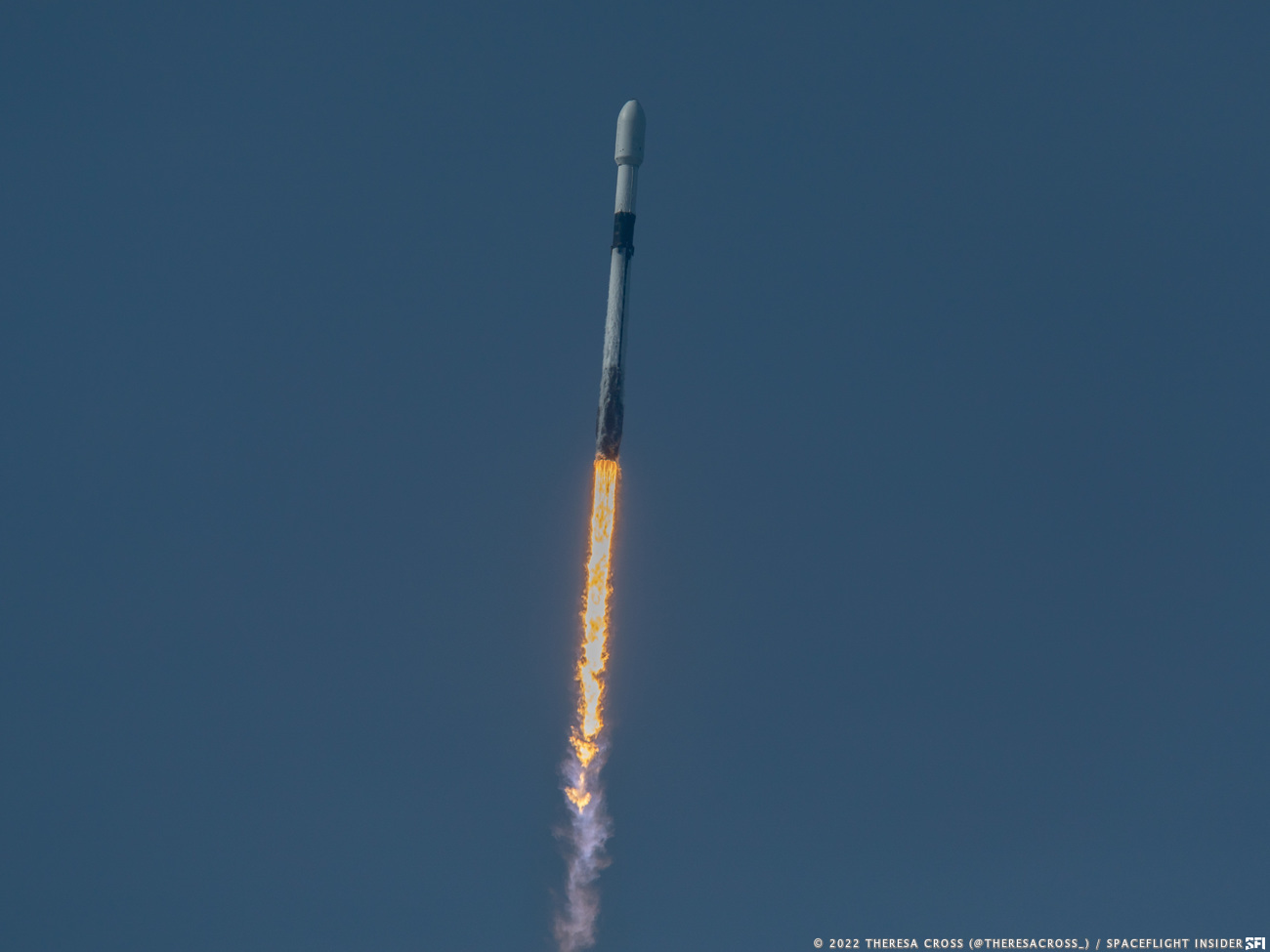 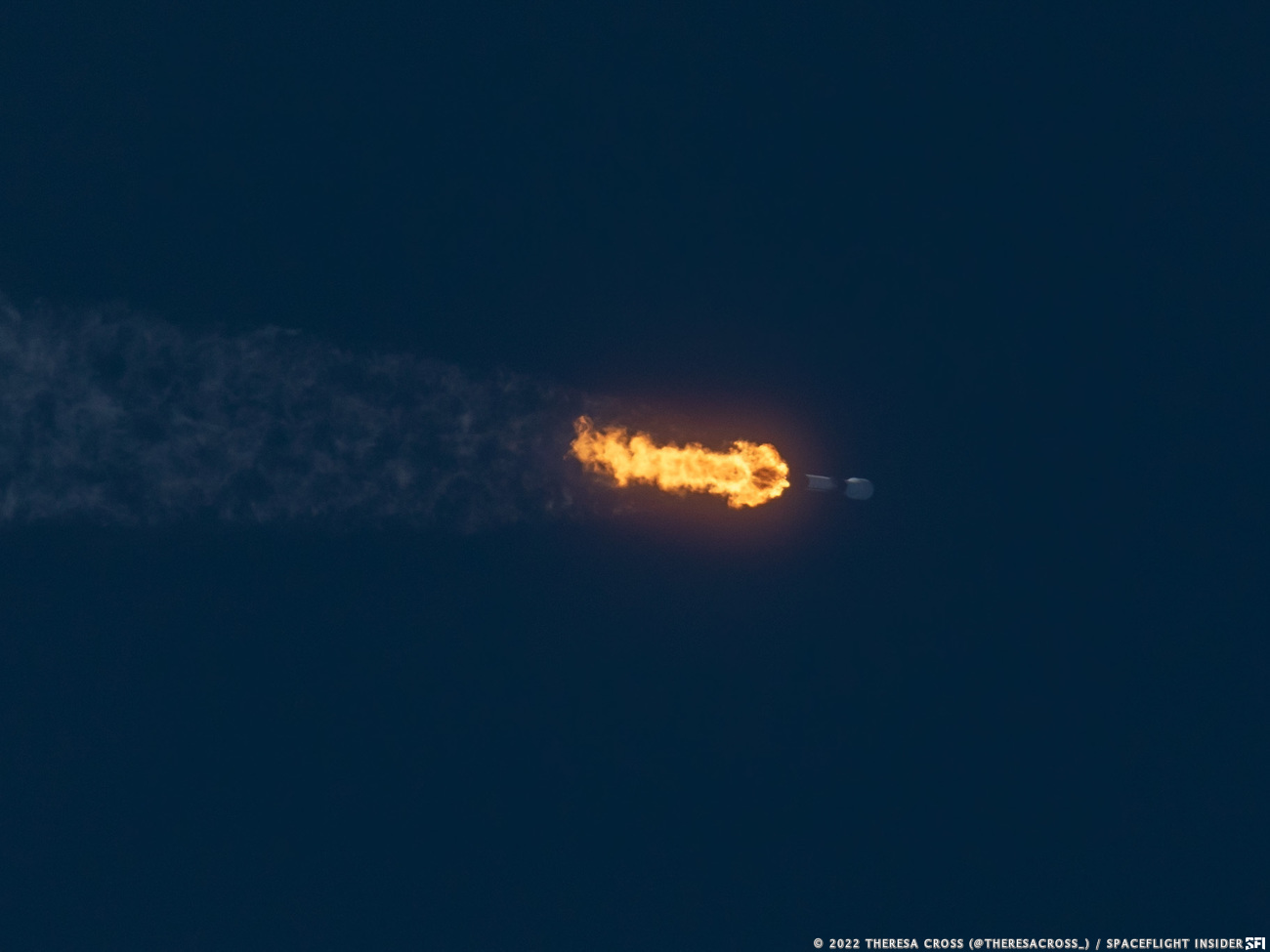 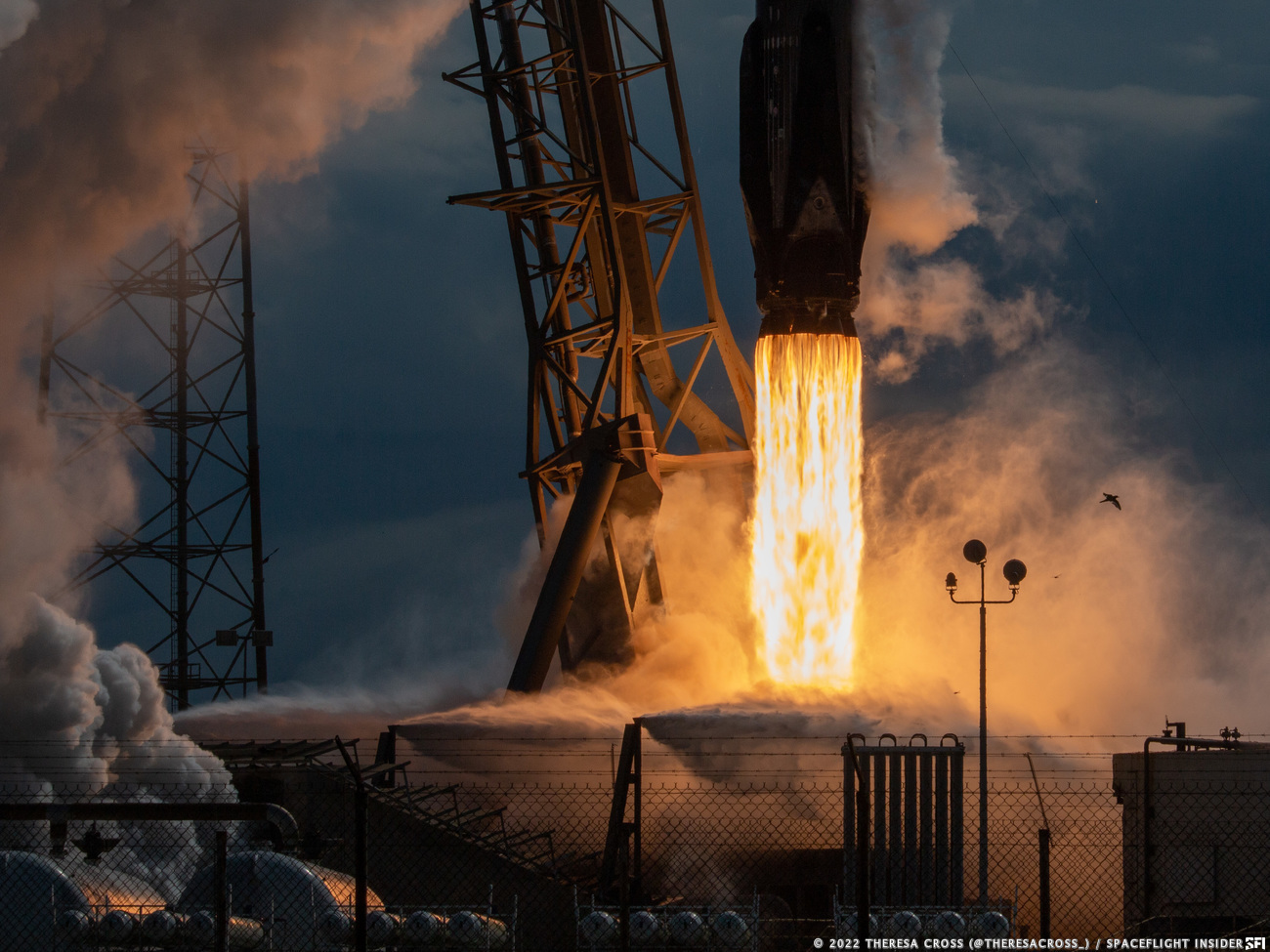