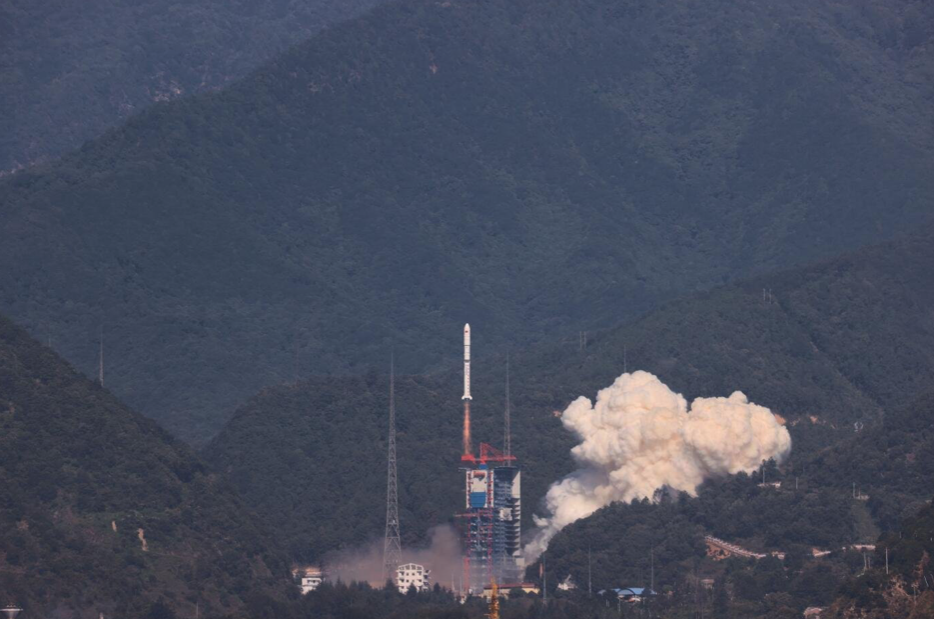 A second launch out of China this week lifted off at 02:22 UTC from the Xichang Satellite Launch Center with three satellites of the Yaogan family aboard a Chang Zheng 2D.

The satellites, called Yaogan 35 Group 2, are possibly related to another triplet of payloads that launched in November 2021 from the same spaceport on the same rocket.

They are usually attributed to the Ministry of Agriculture so as not fully declare their military use.

For today’s launch, China reported that the satellites would be used for “scientific experiments, land and resource census, and other fields;” however, that is likely a generic statement to not give away the true purpose of the satellite.

No details on equipment, mass, or specifics were made public. Based on past missions, they were likely built by DFH Satellite based in Beijing or by the Shanghai Academy of Spaceflight Technology (SAST).

For today’s launch, Chian used a Chang Zheng 2D. This rocket is part of the very early generation of Chinese launch vehicles, developed from the Dongfeng 5 ballistic missiles. This includes the rockets in the CZ-2, -3, and -4 families.

The rocket consists of two stages, with the capability to fly a third, optional stage. It was developed and is built by the China Academy of Launch Vehicle Technology (CALT). 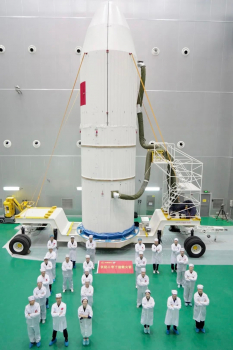 Workers infront of the encapsules payloads of this mission. (CNSA)

The name for this rocket can be misleading as it is not really a family member of the CZ-2 rockets but is more comparable to the CZ-4 rocket design.

It stands 41.05 meters tall with a core diameter of 3.35 meters on both stages. It masses 232,250 kg at liftoff with most of that mass attributed to the fuel and oxidizer of unsymmetrical dimethylhydrazine (UDMH) and dinitrogen tetroxide (N2O4) — as is commonly used on the early Chang Zheng rockets.

For the first few minutes of flight, the first stage does most of the work getting the rocket out of the dense lower atmosphere and into space. After the propellant of the first stage is used, it stages and drops down to Earth, while the second stage ignites and carries the payload to orbit.

That second stage uses a YF-24C module, which consists of a single YF-22C main engine and four YF-23C vernier engines for steering. It uses the same fuel as the first stage and can provide up to 742.04 kN of thrust with an additional 47.1 kN in steering thrust by the vernier engines.

The specific impulse of the main engine is 300 seconds.

Overall, the second stage is 10.9 meters long with the same diameter as the first stage. Its mass is 52.700 kg at ignition. 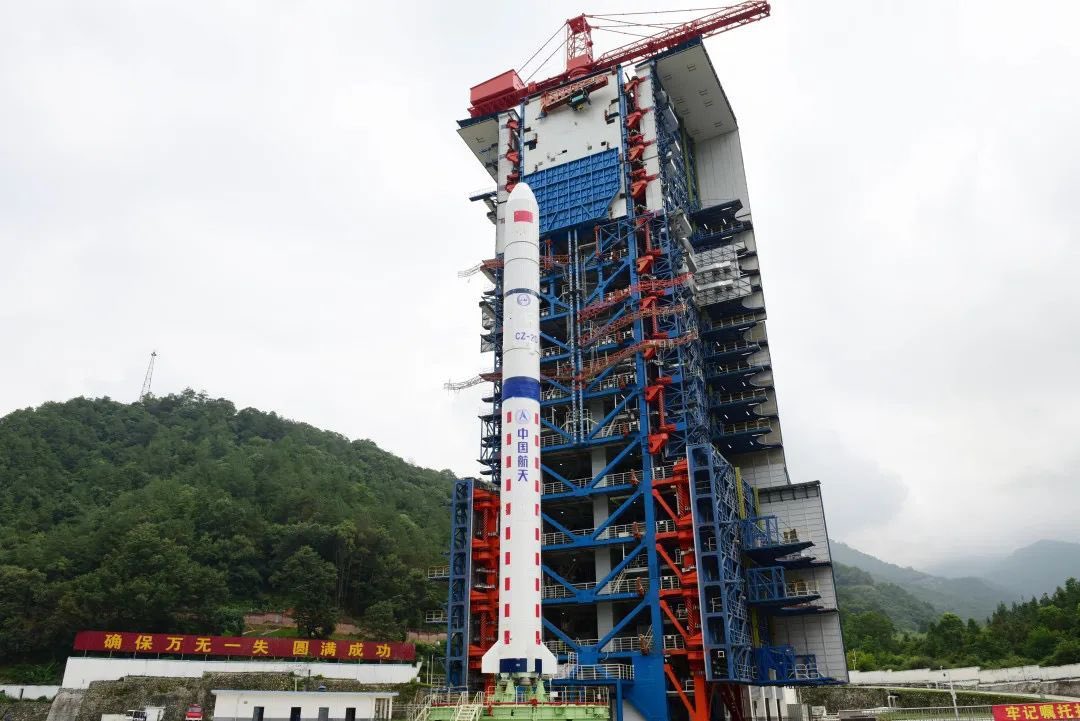 In very rare cases, this rocket can use the Yuanzheng restartable upper stage for final maneuvering. This is a very small upper stage that can provide about 6.5 kN of thrust with a specific impulse of 315.5 seconds.

For the CZ-2D, the YZ-1S would be used; however, it was not used for this launch.

The rocket flew from the Xichang Satellite Launch Center in China, which is also called the Xichang Space Center. It is a spaceport next to the town of Zeyuan and was first used in 1984. Since then, it has been an active spaceport for all kinds of civil and military payloads.

In 1996, a fatal accident happened in Xichang when a Chang Zheng 3B rocket veered off course only a few seconds into flight. It crashed into a village close to the launch center and destroyed over 80 buildings in the process. While the official report states that this accident only killed six people, the number of deaths is most likely higher.

Overall, this was the second launch of the week from China, as they launched a Kuaizhou 1A rocket from Jiuquan just 22 hours before this launch. 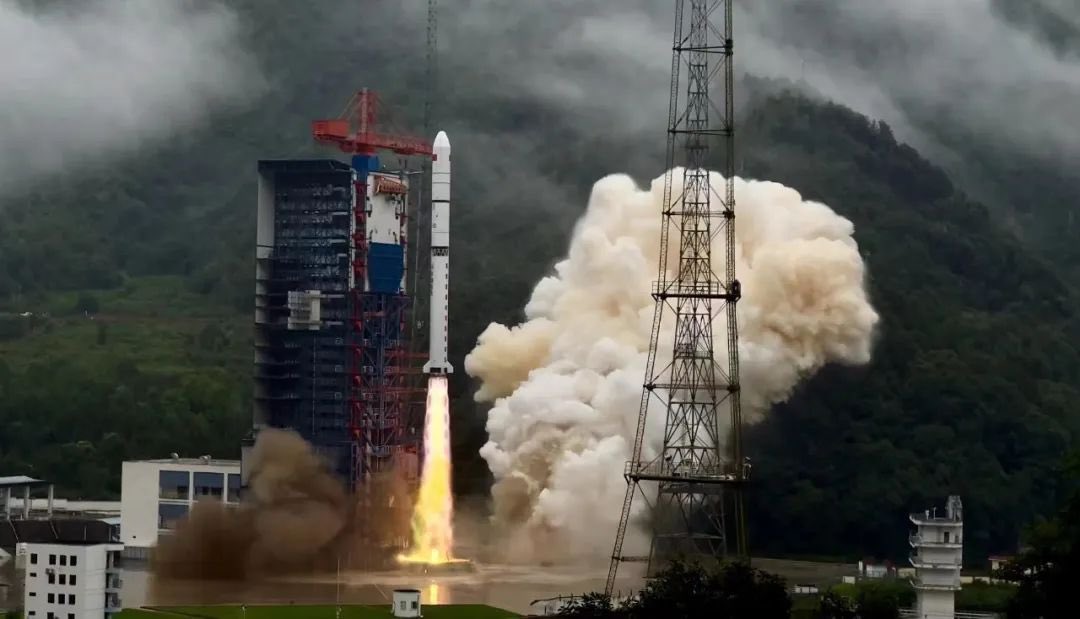 With this launch, the Chang Zheng family now stands at 19 launches in 2022, making it the second most flown launcher family topped only by the Falcon family from SpaceX with 26 flights so far.