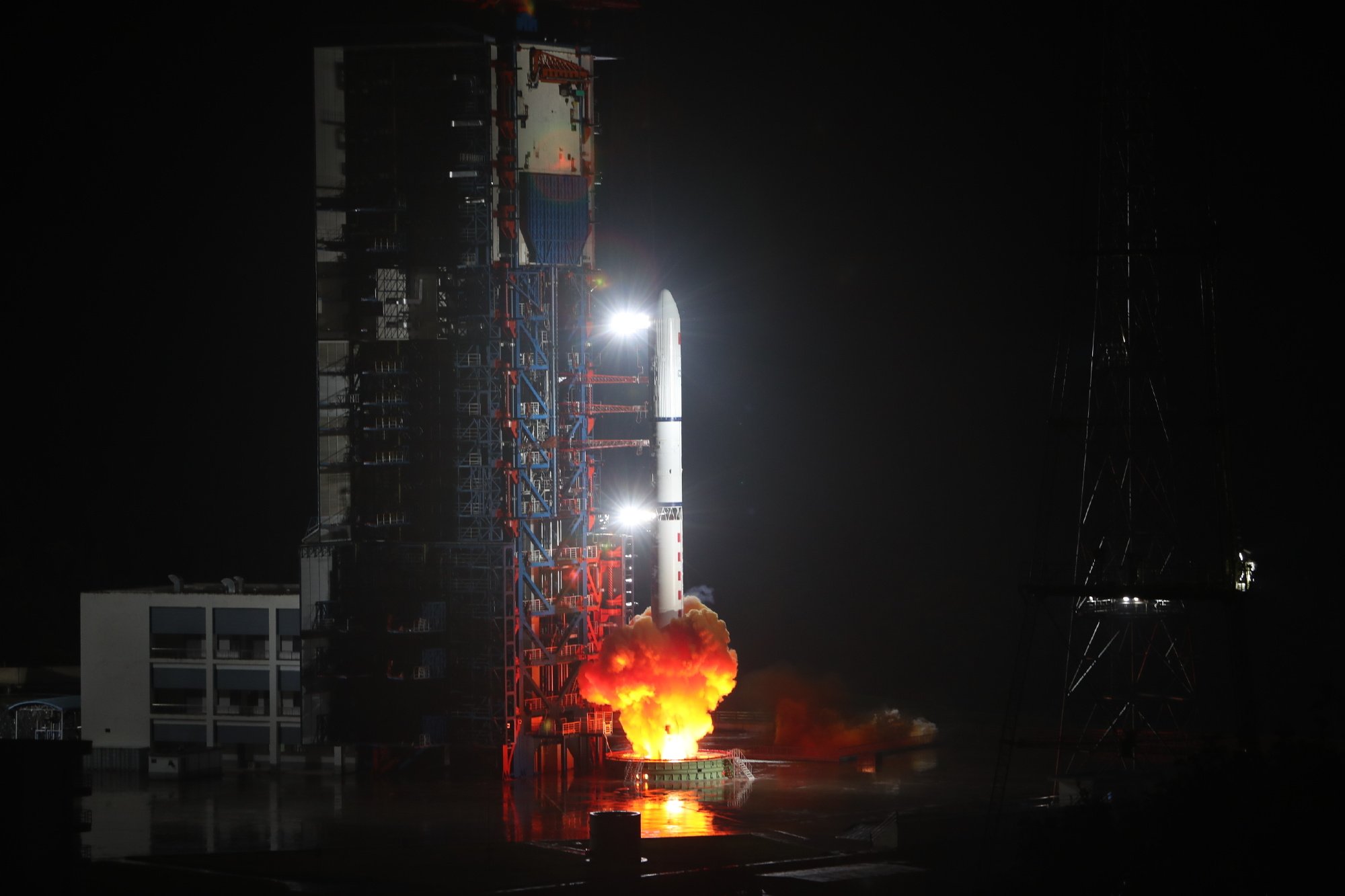 At 17:36 UTC, the China Aerospace Science and Technology Corporation (CASC) launched another trio of Yaogan 35 satellites on a Chang Zheng 2D. Launching from Launch Complex 3 (LC-3) at the Xichang Satellite Launch Center, this was the fifth launch of the CZ-2D this year, all having carried Yaogan satellites to orbit.

Yaogan Weixing, which translates to “remote sensing satellite” and is often shortened to Yaogan, is the name that the Chinese space administration gives to its classified military satellites, similar to the “USA” and “Kosmos” designations that are used by the American and Russian militaries for their classified spacecraft.

While the satellites are launched for the Chinese government and carry out surveillance and national security missions, their use is officially designated for agricultural purposes and to aid in the prevention of natural disasters. Today’s trio was announced to be used for scientific experiments, land and resource censuses, as well as other unspecified fields.

Today’s mission was the fourth launch of a group of Yaogan 35 satellites, with the previous launches occurring in November 2021, June 2022, and July 2022. No details were provided regarding the payload or the mission. Based on information from previous launches, the satellites were likely built by DFH Satellite, based in Beijing, or the Shanghai Academy of Spaceflight Technology.

While today’s launch used the Chang Zheng 2D, the rocket is misleadingly named, as it is more comparable to the design of the Chang Zheng 4 family. Standing 41 meters tall with a core diameter of 3.35 meters, it masses 232,250 kg at liftoff, with most of the mass being the propellants, a hypergolic mixture of unsymmetrical dimethylhydrazine (UDMH) and dinitrogen tetroxide (N2O4), commonly used on the early Chang Zheng rockets.

With the first stage measuring 27.91 meters tall, it contains most of the rocket’s mass at liftoff, massing 182,000 kg. Powered by four YF-21C engines, the stage produces 2,961 kN with a specific impulse of 260 seconds. The first stage does most of the work to lift the payload through the dense lower atmosphere before the second stage separates and carries the payload to its final orbit. 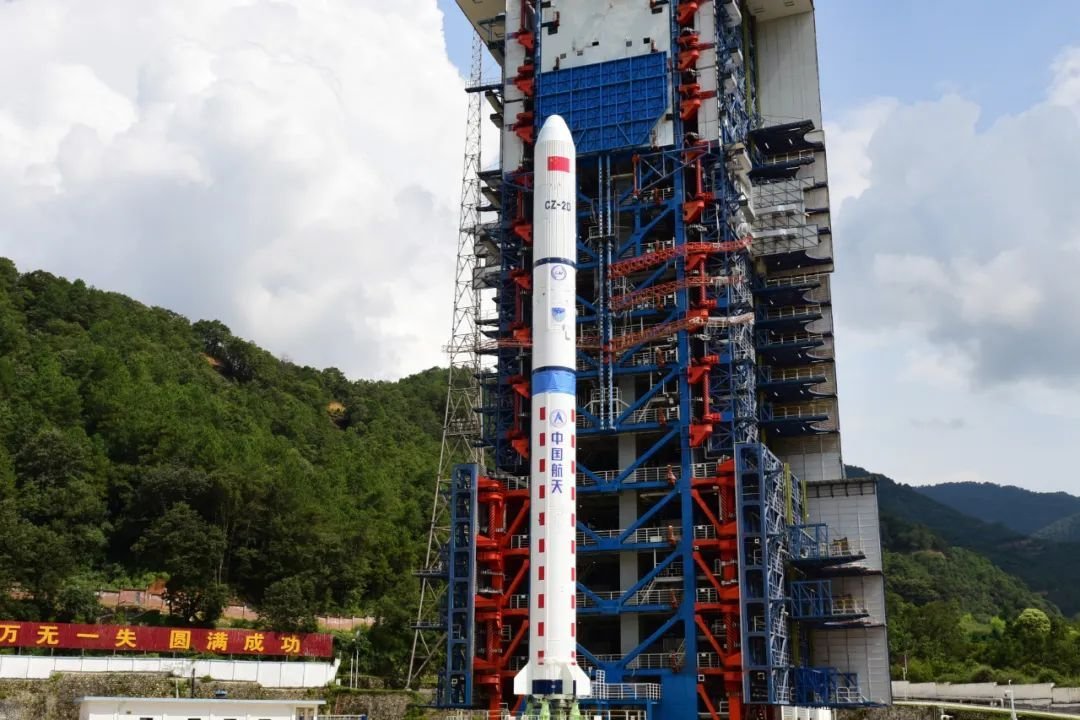 The trio of Yaogan 35 satellites is actually larger than the traditional CZ-2D fairing can fit, and as such, a new extended fairing was developed for these missions, measuring 13.4 meters tall.

Primarily used for launches to geosynchronous orbits, Xichang Satellite Launch Center was initially designed for launches of the proposed Shuguang spacecraft, similar to the design of the American Gemini capsule. When funding for the program was canceled, the two pads, Pads 2 and 3, were repurposed to launch CZ-2 and CZ-3 rockets with civil, scientific, and military payloads.

While both pads at the center can host the larger Chang Zheng 3 rockets, most of the CZ-2 launches have occurred from Pad 3, and today’s launch was no exception.

Pad 3 was originally built for the CZ-3 rockets in the 1980s, but was rebuilt in the mid-2000s to support the CZ-3A. As China’s launch cadence increased, so did the demand for the CZ-3B and 3C variants, and pad 3 once again underwent modifications between 2012 and 2015 to support the larger rockets.