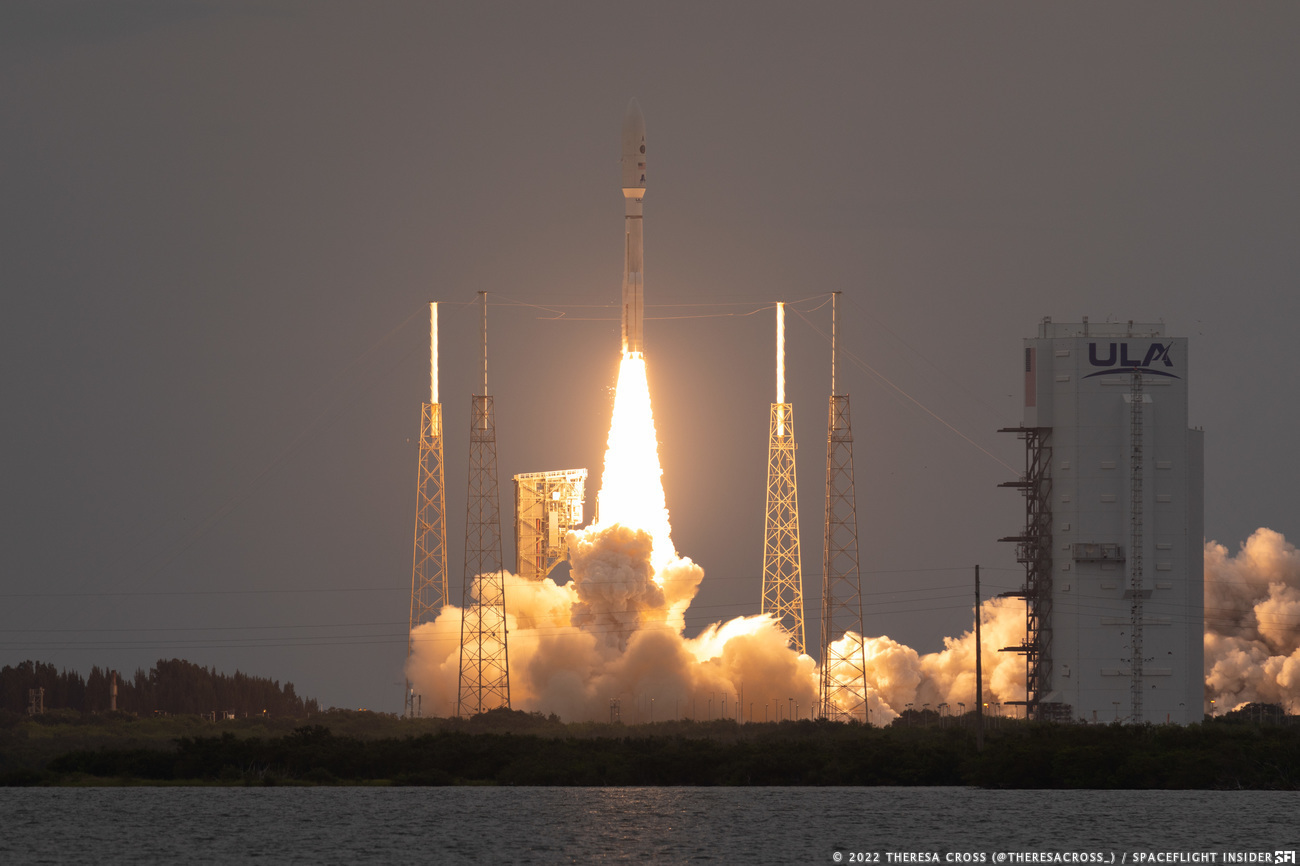 The launch comes after a one-day weather delay. This second attempt was also delayed 75 minutes into its two-hour window because of poor weather conditions, specifically violations of the anvil cloud and upper level wind rules. 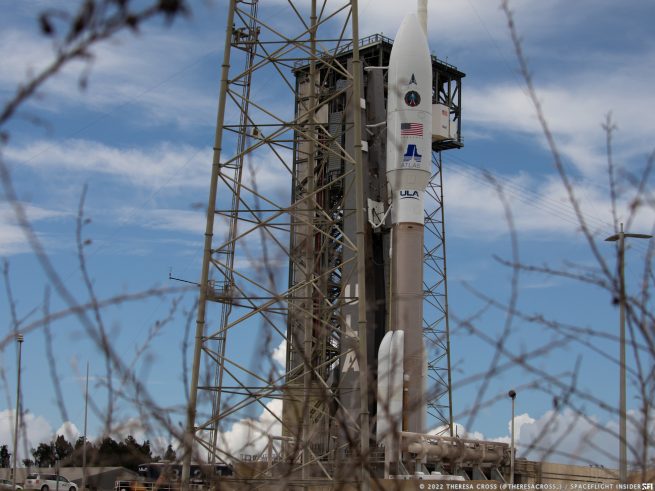 There were two payloads on this rocket. One was the Wide Field of View satellite, which is designed to assist with updated experimental missile warning systems as part of the Space Force System Command.

The second payload was the USSF-12 Ring, which hosted multiple payloads and experiments, according to ULA. Its payloads are classified and are expected to test new technology to be used by the Department of Defense.

Technicians began stacking the Atlas V ahead of the USSF-12 mission in spring of 2022 at the Vertical Integration Facility at Cape Canaveral Space Force Station Florida.

Full integration was completed on June 15 as the payloads were mounted on top of the space vehicle encapsulated in the protective fairings.

The fully expendable launch vehicle then made the trek to the launch pad where it launched its rideshare mission to space for the United States government.

This was the 94th launch of an Atlas V rocket since 2002 and the 9th to fly in the 541 configuration — a five-meter payload fairing, four solid rocket motors and a single-engine Centaur upper stage. 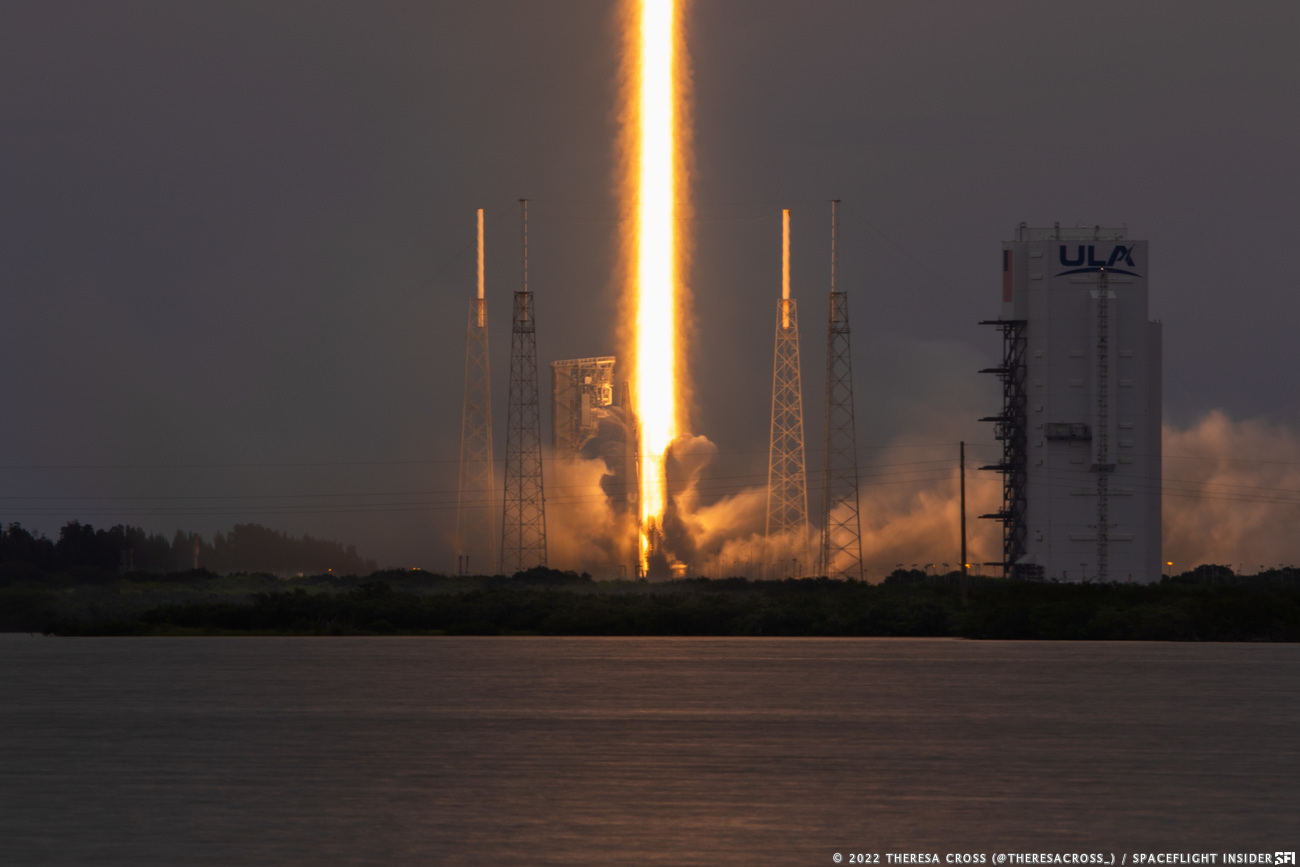 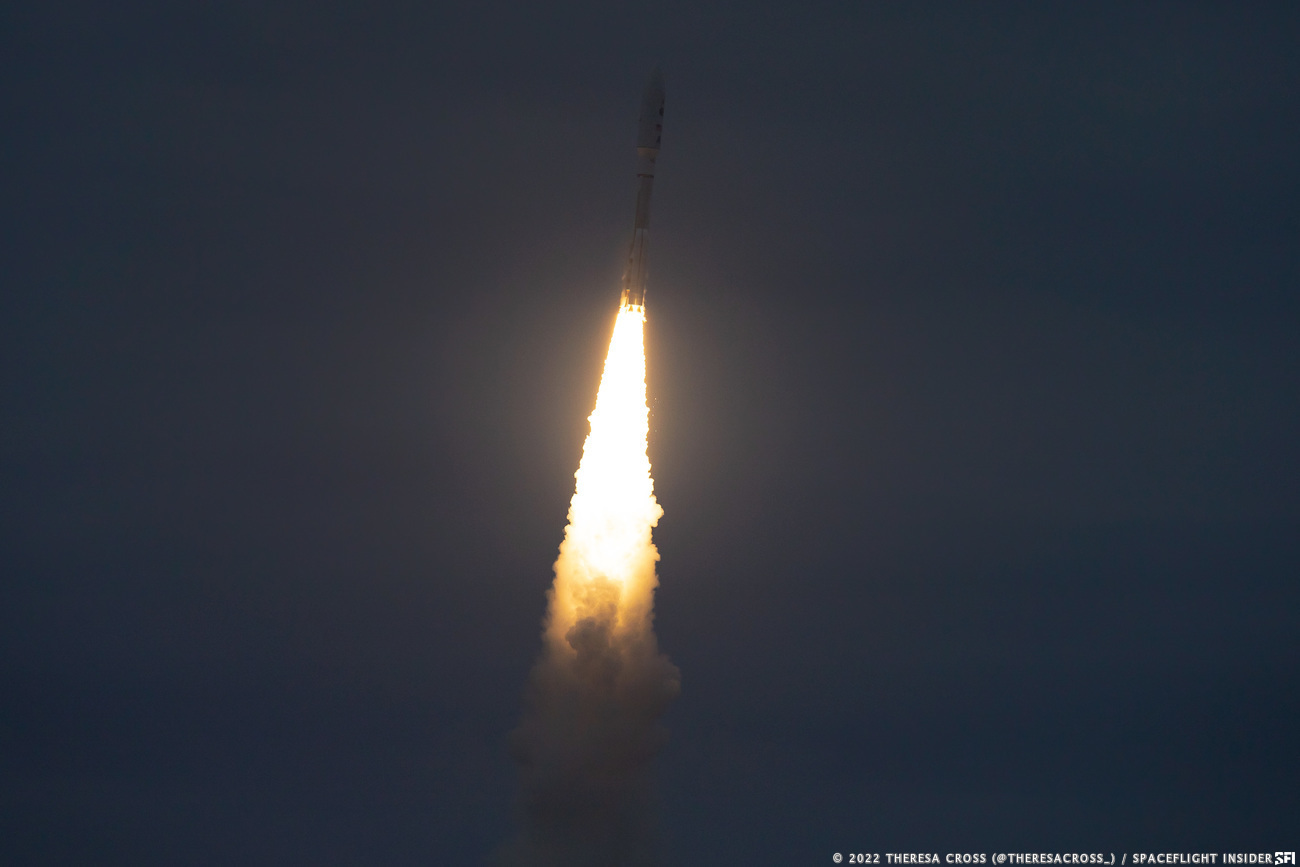