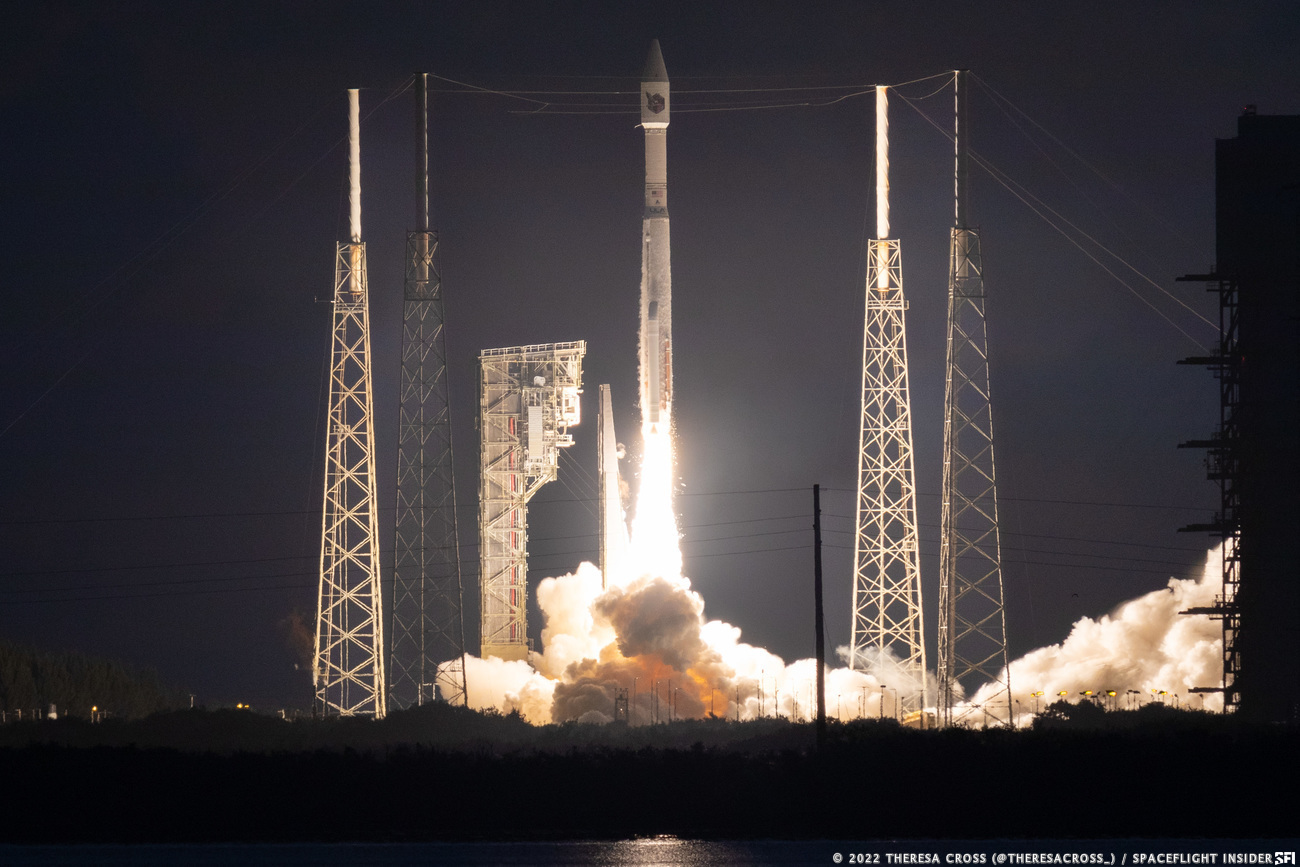 An Atlas V rocket soared into the early-morning Florida skies to send a missile warning satellite into space for the United States Space Force. 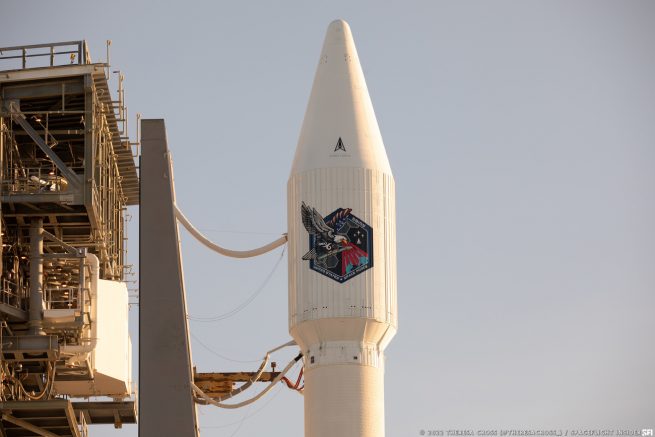 “This launch marked ULA’s 95th U.S. National Space Security launch,” Gary Wentz, ULA’s vice president of Government and Commercial Programs, said in a company press release after the launch. “As the Air Force is gearing up to celebrate its 75th anniversary, we are honored to have been entrusted to deliver the vast majority of our nation’s critical assets to orbit. Our customer’s missions are vital to ensuring the safety of our women and men in harm’s way serving our country.”

The rocket was in the 421 configuration — a four-meter payload fairing, two solid rocket motors and a single-engine Centaur upper stage — to place the spacecraft in a geosynchronous transfer orbit above Earth’s equator.

The initial ride to orbit was only about 13 minutes. However, it would be two additional burns of the Centaur upper stage over the course of about three hours to place the satellite into the transfer orbit. It separated at about 9:30 a.m. EDT (13:30 UTC).

SBIRS GEO 6 is the final satellite in the SBIRS constellation composed of defense satellites launched for the U.S. Space Force’s Space Systems Command.

This is the first launch of a potential double-header launch day at Cape Canaveral Space Force Station. A SpaceX Falcon 9 rocket is set to launch later today at 7:08 p.m. EDT (23:08 UTC).

The SBIRS GEO 6 mission was the fifth launch of an Atlas V rocket this year, and the 33rd overall orbital launch from the Cape Canaveral Space Force Station in 2022. 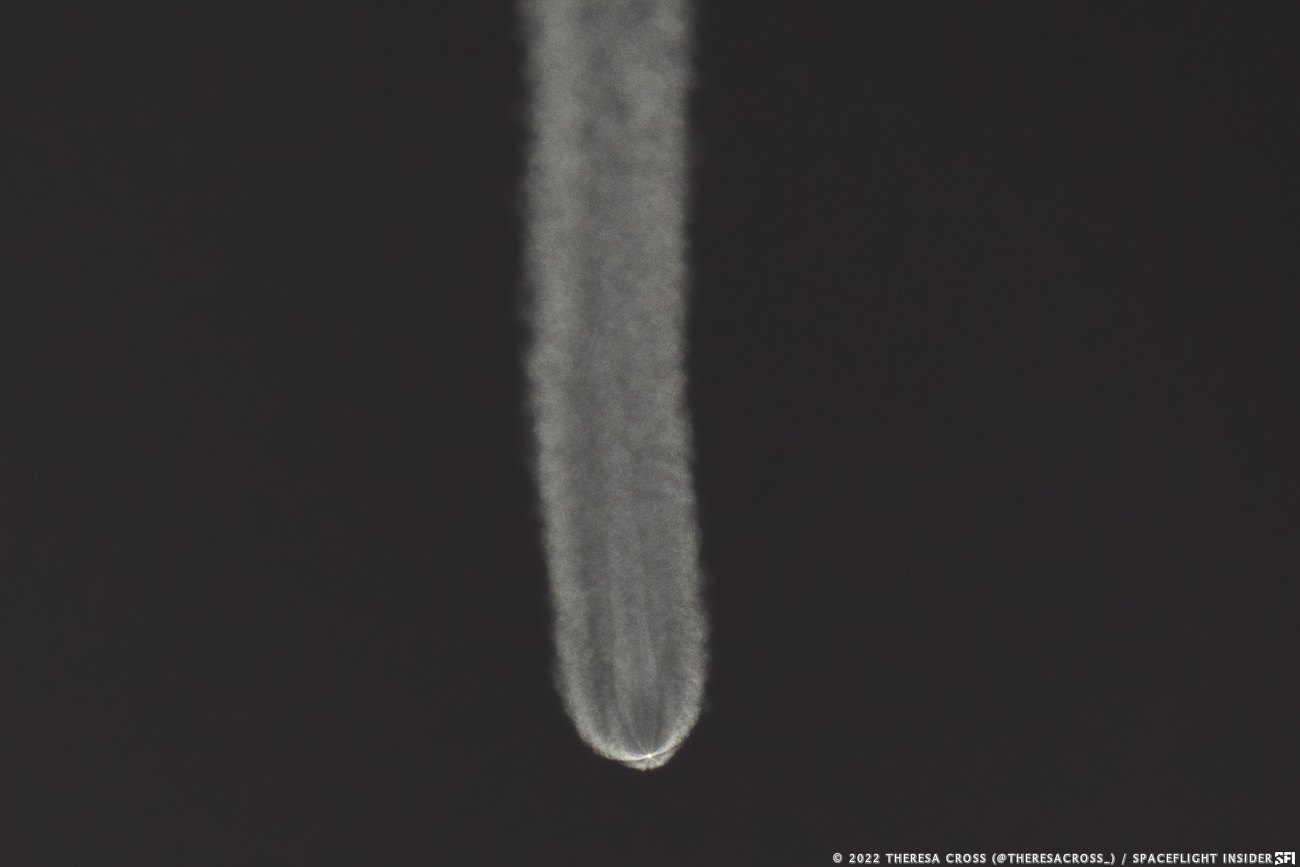 A few minutes after the pre-dawn liftoff, the Atlas V rocket’s exhaust plum was lit up by the twilight light in the upper atmosphere. Credit: Theresa Cross / Spaceflight Insider