In 2019 the Event Horizon Telescope gave us our first direct image of a black hole. It was a powerful image, but not one with much detail. It looks like a blurry orange donut. To be fair, the real meat of the discovery was in the data, not the image. And as a recent study shows, there’s a great deal more in the data than what we’ve seen.

One of the important things to understand about the EHT image is that it doesn’t show the glow of the black hole itself. Black holes don’t emit light directly. And unlike less detailed images of supermassive black holes we have, the glow isn’t due to jets of plasma or a torus of superheated gas around the black hole. Instead, the image shows radio light that was focused by the black hole. 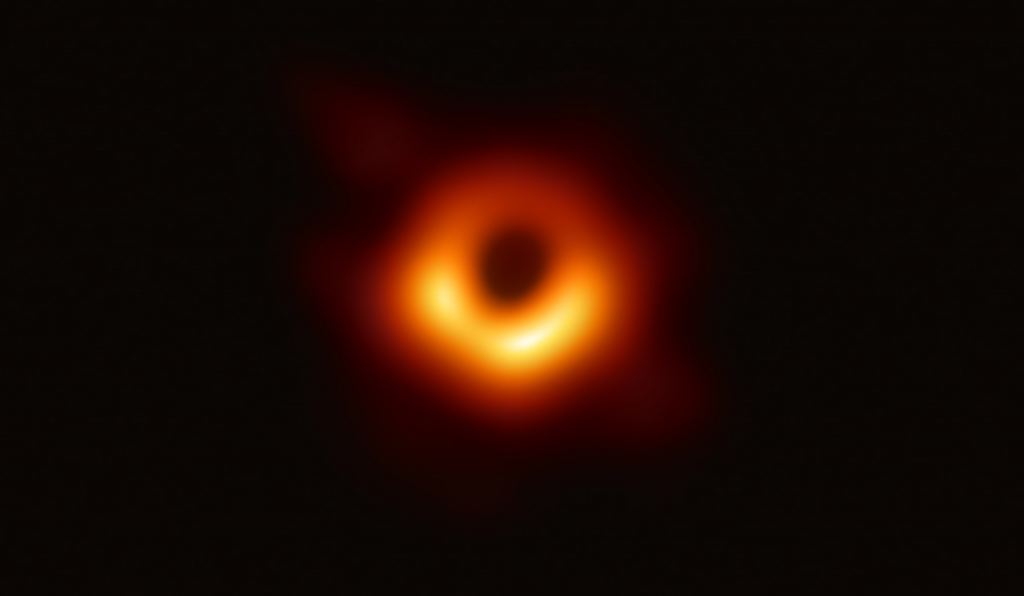 Image of the supermassive black hole in the galaxy M87. Credit: EHT Collaboration

The black hole in M87 is bathed in light from nearby gas, including radio light. When a particular beam of light passes close to the black hole, the warping of spacetime causes it to change direction a bit. We’ve observed the slight deflection of light from things such as the stars and galaxies numerous times, but close to a black hole the light can change direction significantly. It could loop around to make a right-angle turn, or even end up heading back from the direction it came. The closer the path to the black hole, the more radical the change in direction. 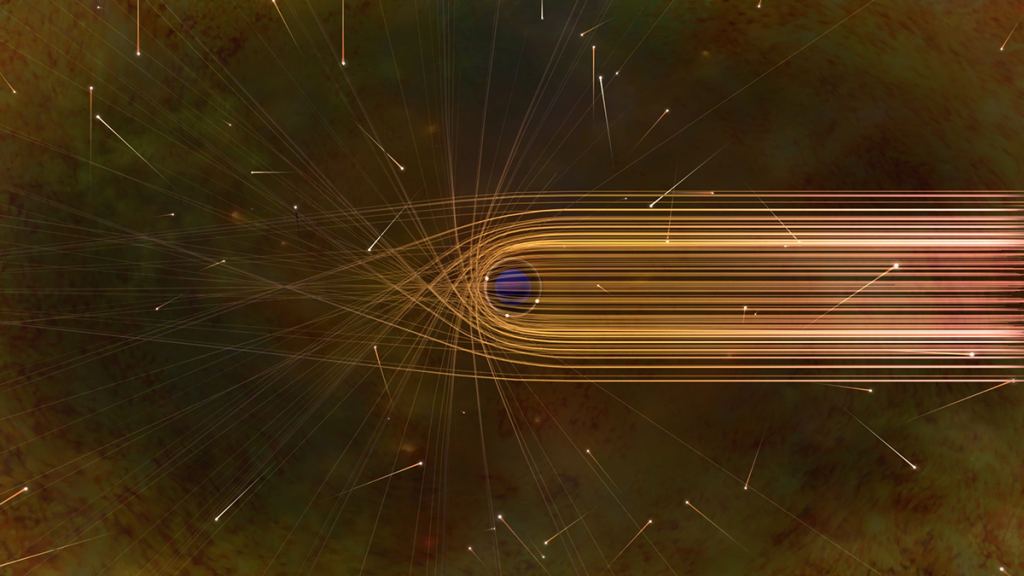 When a black hole is surrounded by hot gas, light can be focused by gravity to create a shadow of the black hole. Credit: Nicolle R. Fuller/NSF

So why doesn’t the EHT image show the photon ring? Unfortunately, the space between us and the black hole isn’t completely empty. There is still a surrounding region of cold gas, which the light has to pass through to reach us. Some of the light scatters along the way, making the image more blurry than we’d like. This is where the new study comes in.

It’s a great example of the power of analyzing data in new ways. Modern astronomical observations gather so much data that there is often much more information than we might suspect. As we learn how to process data more effectively, we can reveal layers hidden under the surface.

The post Astronomers Have Revealed a Black Hole's Photon Ring for the First Time appeared first on newsastronomy.com.