In a recent study published in Space Physics, an international team of researchers discuss an in-depth study examining the long-term physiological effects of solar radiation on astronauts with emphasis on future astronauts traveling to Mars, to include steps we can take to help mitigate the risk of such solar radiation exposure. The researchers hailed from the United Arab Emirates, New Zealand, India, United States, Italy, Greece, and Germany, and their study helps us better understand the in-depth, long-term health impacts of astronauts during long-term space missions, specifically to Mars and beyond.

“Exposure to ionizing radiation is one of the main health risks to astronauts in crewed missions to Mars,” said Dr. Dimitra Atri, a Research Scientist at New York University Abu Dhabi, and lead author of the study. “Going to Mars is going to be humanity’s ultimate adventure in the 21st century — it would be unfortunate if the mission is successful, but astronauts suffer major health issues or even die because of radiation exposure. So, we need to estimate radiation exposure in a very careful way and study its overall impact on human health. It will also help us develop mitigation strategies to keep our astronauts safe.” 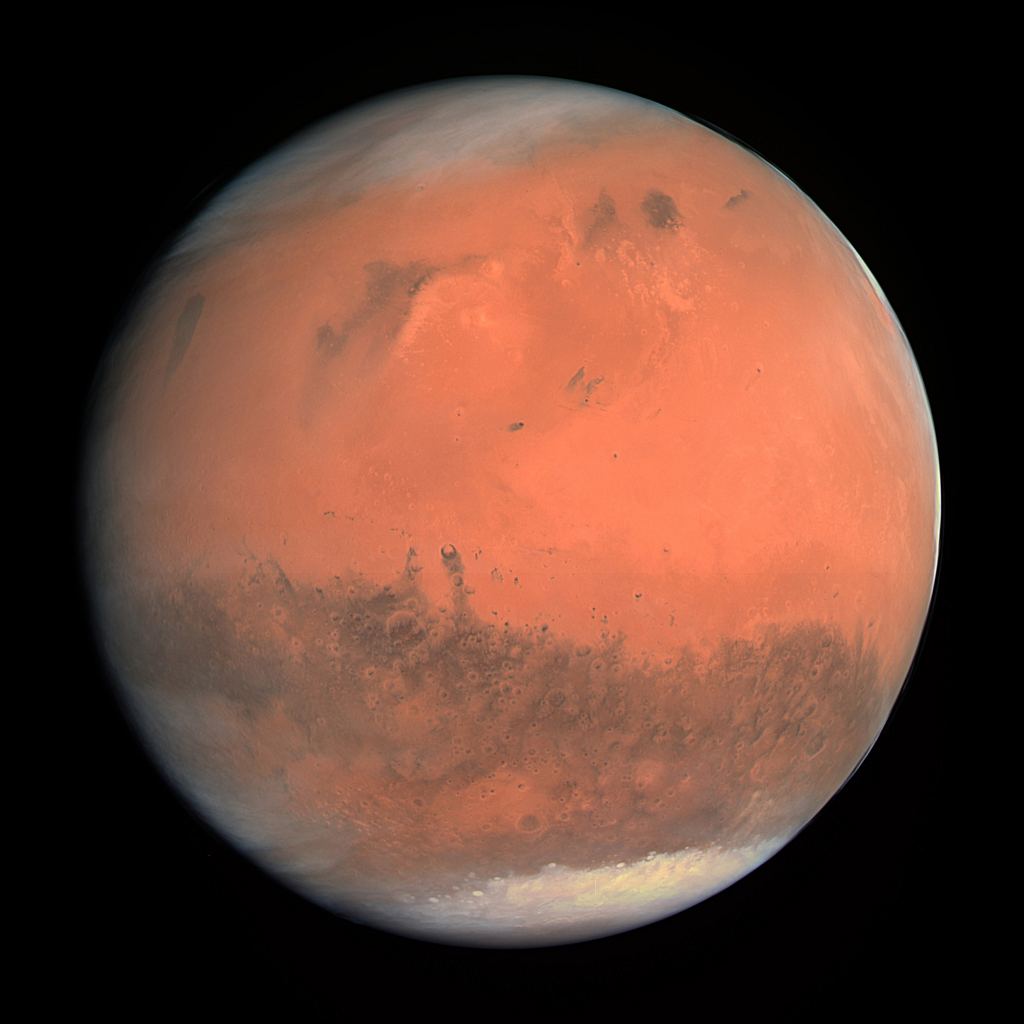 To conduct their study, the researchers utilized a computer simulation known as Geant4 with a model human phantom to calculate how each organ of the human body is affected by radiation doses from exposure to energetic charged particles for prolonged periods. These include impacts on an astronaut’s health such as Acute Radiation Syndrome, nervous system damage, and a higher risk of cancer. The CDC defines Acute Radiation Syndrome, also known as radiation sickness or radiation toxicity, as “an acute illness caused by irradiation of the entire human body (or most of the body) by a high dose of penetrating radiation in a very short period of time (usually a matter of minutes).”

Combining their data from the model human phantom with dozens of past medical studies, the researchers discuss the underlying impacts of ionizing radiation on physiological systems, to include the nervous, immune, and skeletal systems, and behavioral effects, along with impacts on genetic material and risk of cancer. They considered a crewed mission to Mars comprising of 600 days in cruise phase to and from the Red Planet and spending 400 days on the Martian surface. While they noted a knowledge gap regarding past medical studies and their own study, they stated radiation limits set by the European Space Agency, Roscosmos, Japanese Aerospace Exploration Agency, and NASA would be surpassed during a crewed mission to Mars.

“It is a comprehensive study modeling the impact of charged particles — protons, alpha particles, heavier species on a human phantom by using CERN’s charged particle interaction code, said Dr. Atri. “We were able to calculate radiation dose deposited in various organs of the human body. We then compared our calculations with medical literature to assess the health risks to astronauts. We also discussed various mitigation strategies which will enable us to reduce this risk.”

The mitigation strategies include medicine and dietary strategies, along with active and passive shielding and potential types of Martian habitats to help further mitigate solar radiation exposure. Such habitats include using the Martian regolith as shielding material, along with the potential for habitats inside lava tubes and caves that currently exist on Mars. One previous study discussed a candidate lava tube southwest of Hadriacus Mons on Mars that could constitute an ~82% decrease in a crew’s radiation exposure.

Dr. Atri considers the best strategy to maintain cumulative low doses of radiation on the crew would be to send astronauts to Mars who have received the least amount of radiation exposure throughout their careers to reduce the chances of long-term health effects.

What kinds of long-term health effects could future astronauts to Mars experience during their time in space? Only time will tell, and this is why we science!

The post Astronauts Going to Mars Will Receive Many Lifetimes Worth of Radiation appeared first on newsastronomy.com.