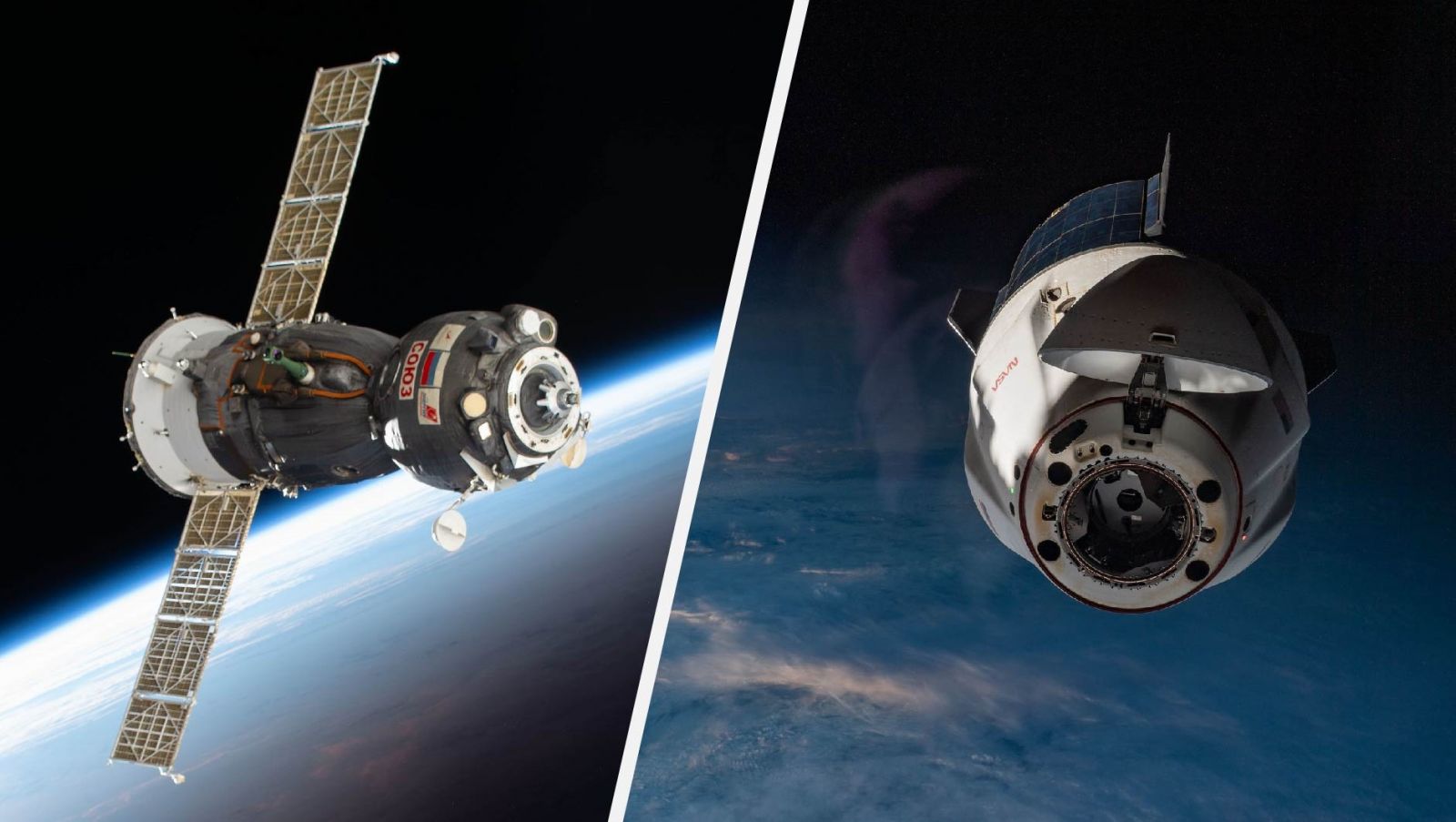 After years of planning, a crew seat exchange deal has been formalized by NASA and Roscosmos and should see a Russian cosmonaut fly in Crew Dragon in September.

“Flying integrated crews ensures there are appropriately trained crew members on board the station for essential maintenance and spacewalks,” the agency said in a July 15 statement. “It also protects against contingencies such as a problem with any crew spacecraft, serious crew medical issues, or an emergency aboard the station that requires a crew and the vehicle they are assigned to return to Earth sooner than planned.”

The agency said integrated crews have been the norm throughout the ISS program for that very reason. It is operated by five space agencies — NASA, Roscosmos, the European Space Agency, the Japan Aerospace Exploration Agency and the Canadian Space Agency.

“The station was designed to be interdependent and relies on contributions from each space agency to function,” NASA said. “No one agency has the capability to function independent of the others.”

This deal is a “no-exchange-of-funds” agreement, and includes transportation to and from the orbiting outpost, flight operations, landing and crew rescue services, NASA said.

In addition to the September crew exchange, another swap is set to occur with Soyuz MS-23 and Crew-6 in the first half of 2023. In that exchange NASA astronaut Laral O’Hara is expected to fly aboard the Russian craft with Russian cosmonauts Oleg Kononenko and Nikolai Chub, while Russian cosmonaut Andrey Fedyaev is expected to fly with NASA’s Steve Bowen and Woody Hoburg, along with an unassigned international crew member.

It’s unclear if the change of leadership in Roscosmos from Rogozin to Yury Borisov (formerly the deputy prime minister of Russia for the defense and space industry) will impact this deal going forward. 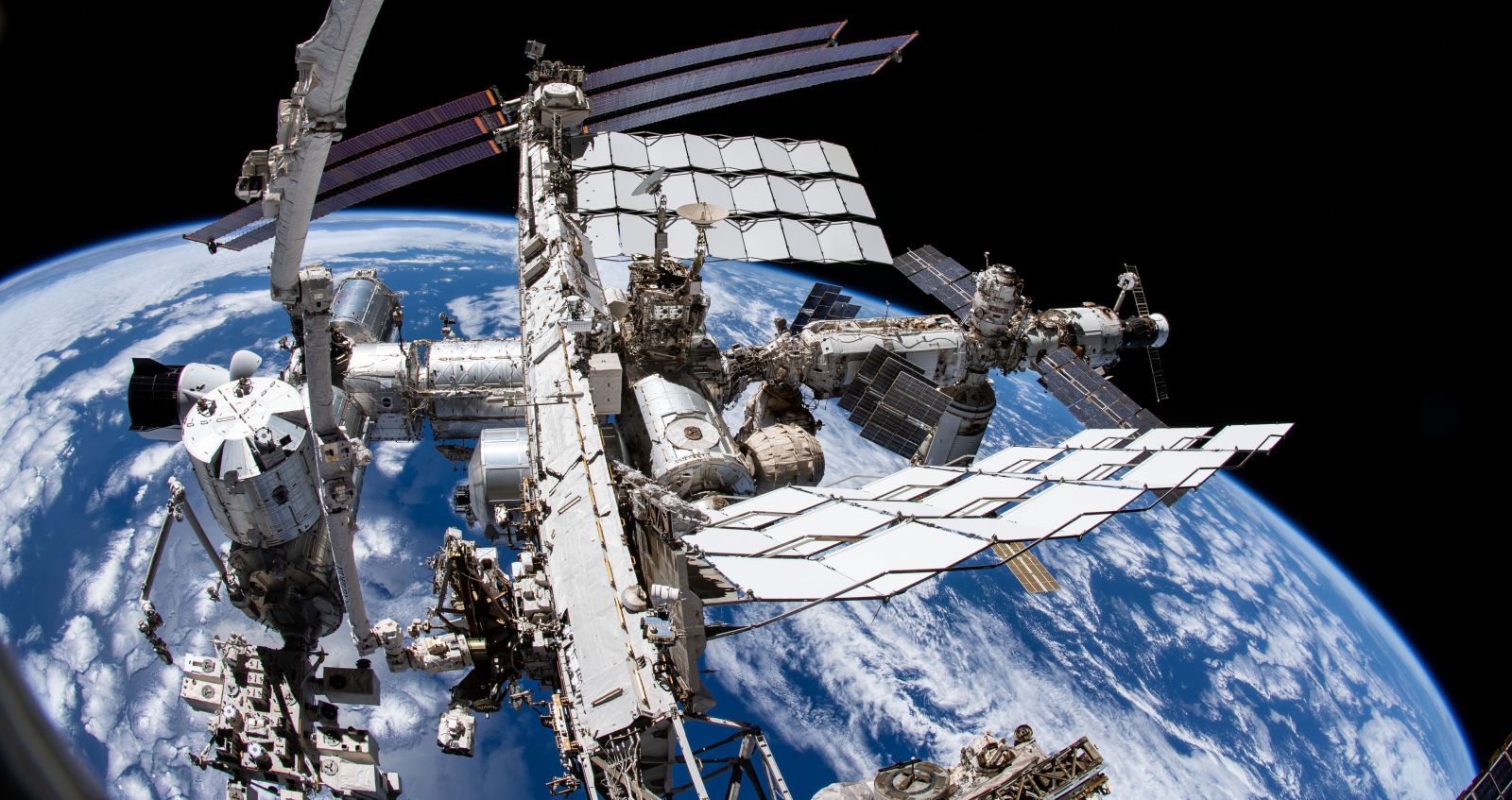 The International Space Station, seen here in a photo taken by an astronaut during a 2021 spacewalk, is home to a rotating international crew of seven people. Credit: NASA